The beans come from Guatemala, and every pot is made fresh! They're taking advantage of a rush in business with places like Starbuck's dealing with staff shortages. 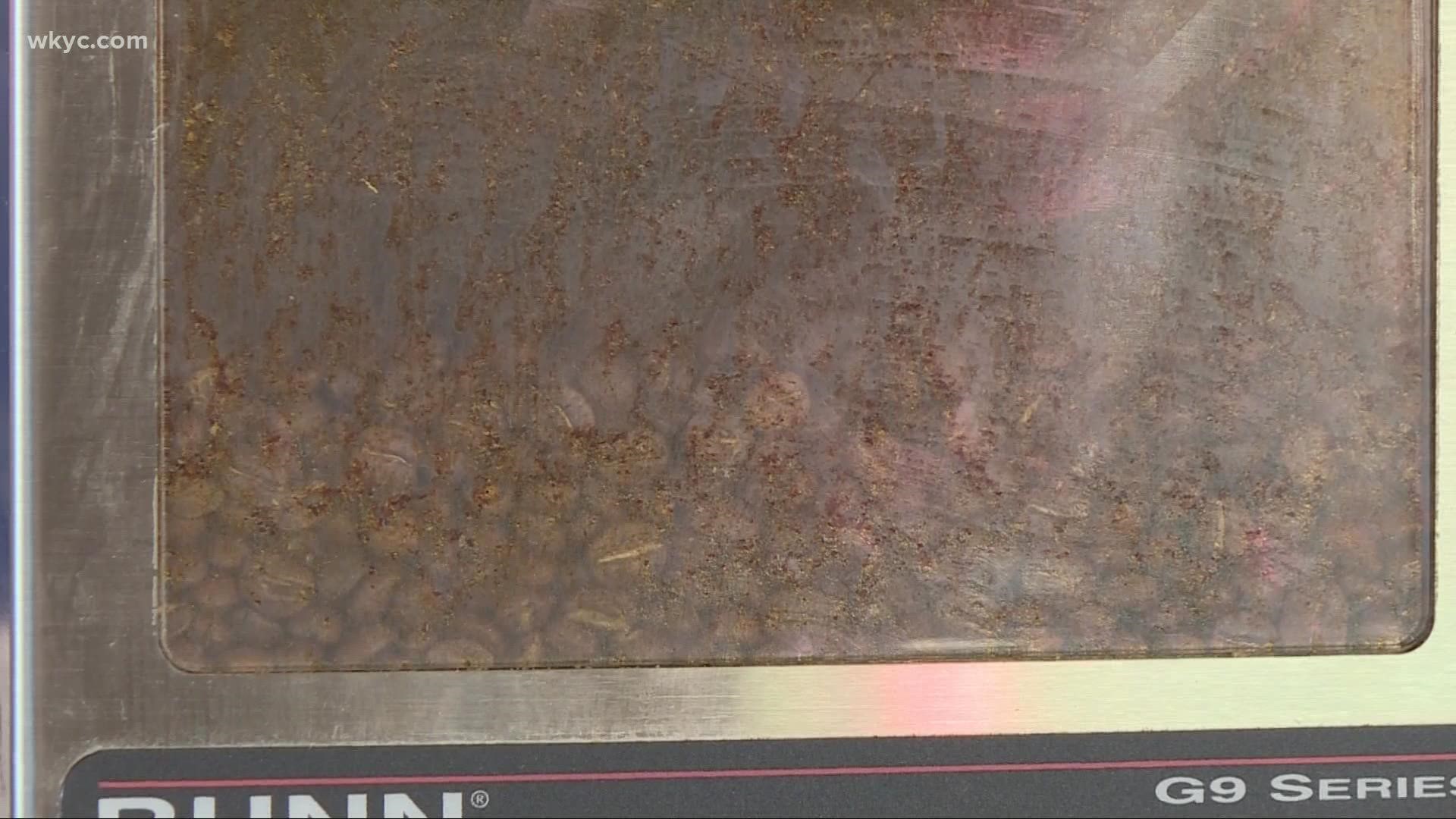 STRONGSVILLE, Ohio — For many, having that cup of coffee in the morning starts and finishes at Starbucks. However, because of the pandemic, they currently lack employees to keep up with the demand

That's good news for Farris Khouri, co-founder of Mocina Coffee. He took over his father's Gourmé Deli & Restaurant in Strongsville after his dad suffered a brain injury, keeping the menu the same, but changing where the coffee to Mocina.

"He was a little skeptical because he didn't know how it would go over with the crowd," Khouri said of his dad, while adding customers warmed up to it quickly. "It's a very smooth coffee doesn't give you a kick in the mouth."

Everyone is rushing to get the Java, and Farris says drinking coffee is an experience

"I have learned customers have missed that interaction just being with the employees and seeing their servers," he said.

Coffee — or "café" in Spanish — is meant to be social. While Starbucks relies on its quick service, Khouri — who's coffee beans come from Guatemala — says he grinds every pot fresh, adding he has no regrets bringing his Mocina to Gourmé. People love it, and he's making money.

Fans of Mocina can also get their own from Heinen's or Market District. Cocky's Bagel Sandwiches, a local food truck, also sells it. 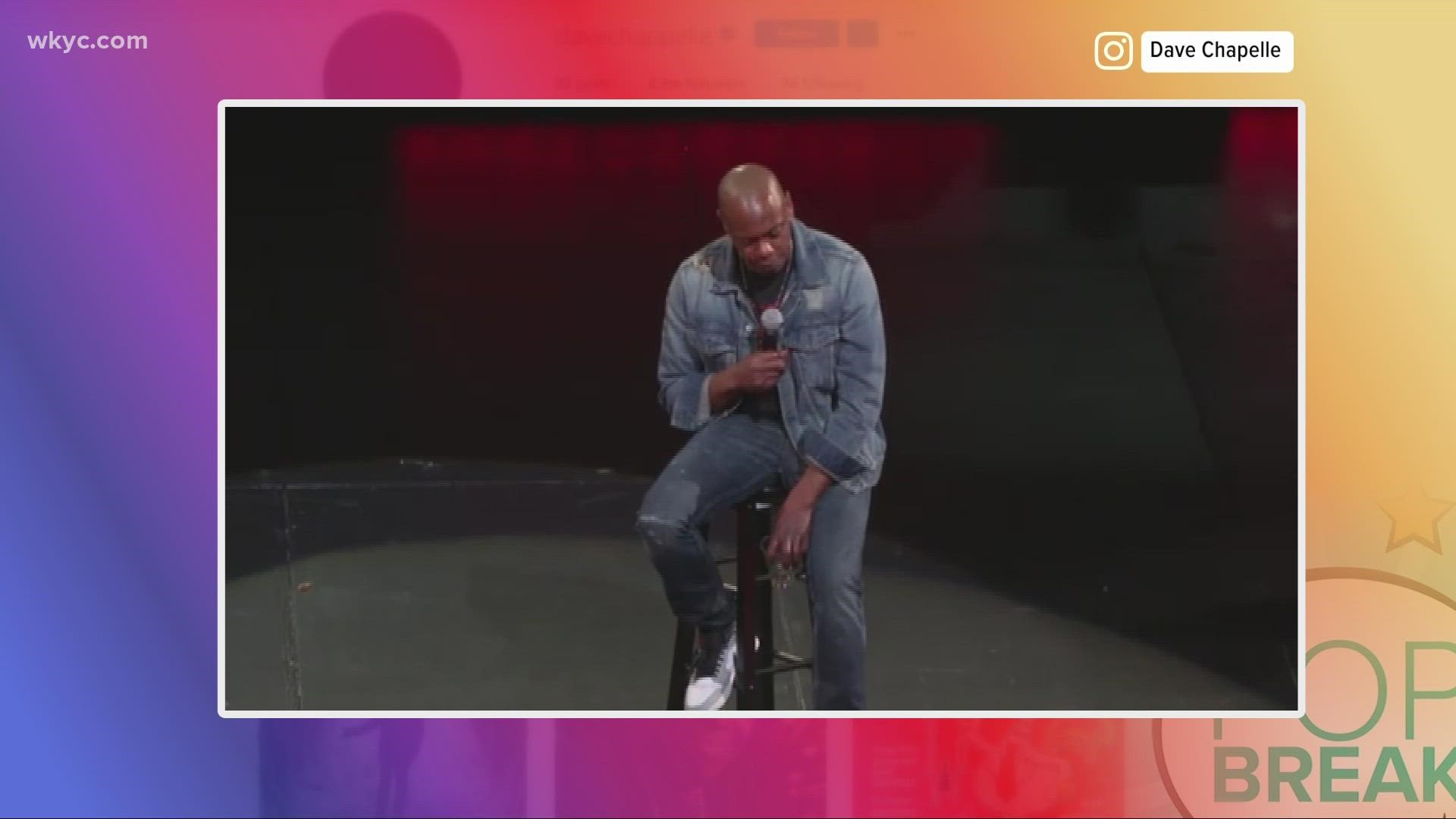