Jason felt like a winner at the Canton Pro Football Hall of Fame, ate like a king at Bender's Tavern, and was treated like royalty at Gervasi Vineyard. 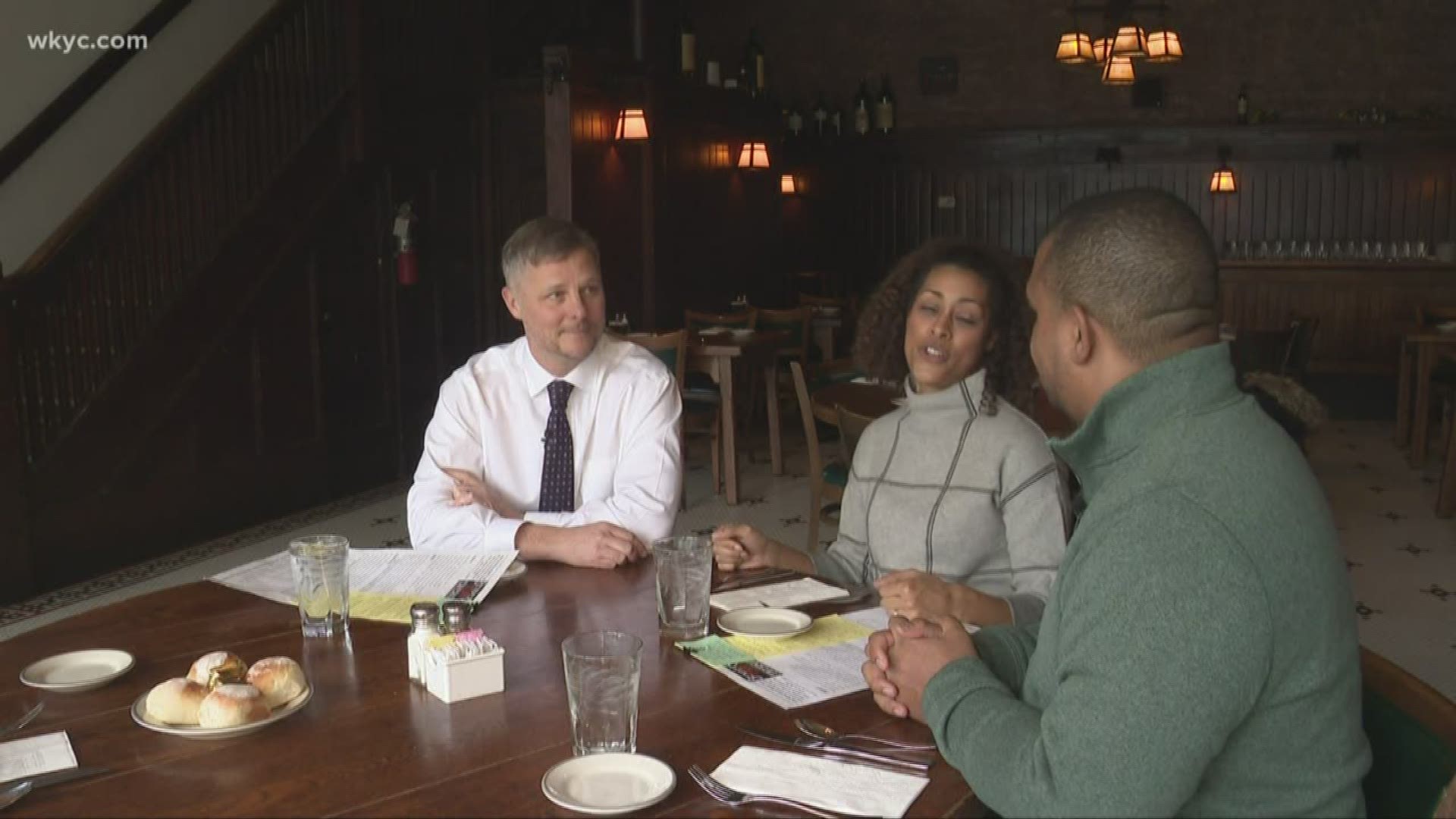 CANTON, Ohio — 3News Meteorologist Jason Frazer took his tour of Northeast Ohio to the heart of Stark County, where Tonja Marshall from the Stark County Visitors and Convention Bureau served as a trusty tour guide.

There is so much to see and do in Canton, but why not start where professional football began?

The Hall of Fame is buzzing ahead of August's Enshrinement Ceremony, where several new features will be unveiled. The Class of 2020 will be formally enshrined into the Pro Football Hall of Fame on Aug. 8, 2020 on national television. To get the true HOF experience, Tonja explained the full history of football and Jason gets as close as you can get to the Vince Lombardi trophy and a superbowl ring.

Credit: Jason Miller
The exterior of the Pro Football Hall of Fame prior to the NFL Class of 2013 Enshrinement Ceremony at Fawcett Stadium in Canton, Ohio, on August 3, 2013.

Bender's Tavern is just as instrumental in the birthplace of professional football as the HOF is. Jim Thorpe and many other men who met to discuss creating the HOF would gather at Bender's after a long day of discussion. Bender's is also famous for their world-class seafood selection. Jason would tell you their whiskey sour isn't so bad, either.

You've definitely seen their wine on store shelves. Canton is home to an expansive winery and a great staycation spot. The campus is home to not only a winery, but a coffee shop, great restaurants, and luxurious suites for the perfect getaway. New at the vineyard is the The Casa. The Casa is a 18,000-square-foot luxury hotel with 24 large guest suites. These lavish suites mirror those in The Villas, with high-end amenities including king-sized beds, in-room fireplaces, heated tile floors and exquisite Tuscan décor. Maybe a good date spot for Jason and Romney Smith?

What two cultures start with a "B" and apparently go very well together? Royal Docks Brewing Company will tell you they're beer and British culture. It's a taproom that fuses the craft beer renaissance with British pub culture in a contemporary, American style. The owners are Canton natives, but called Britian's Royal Dockland home for several years. Cheers to that!

Want to recommend your city for Jason to explore? Shout him out on social media: 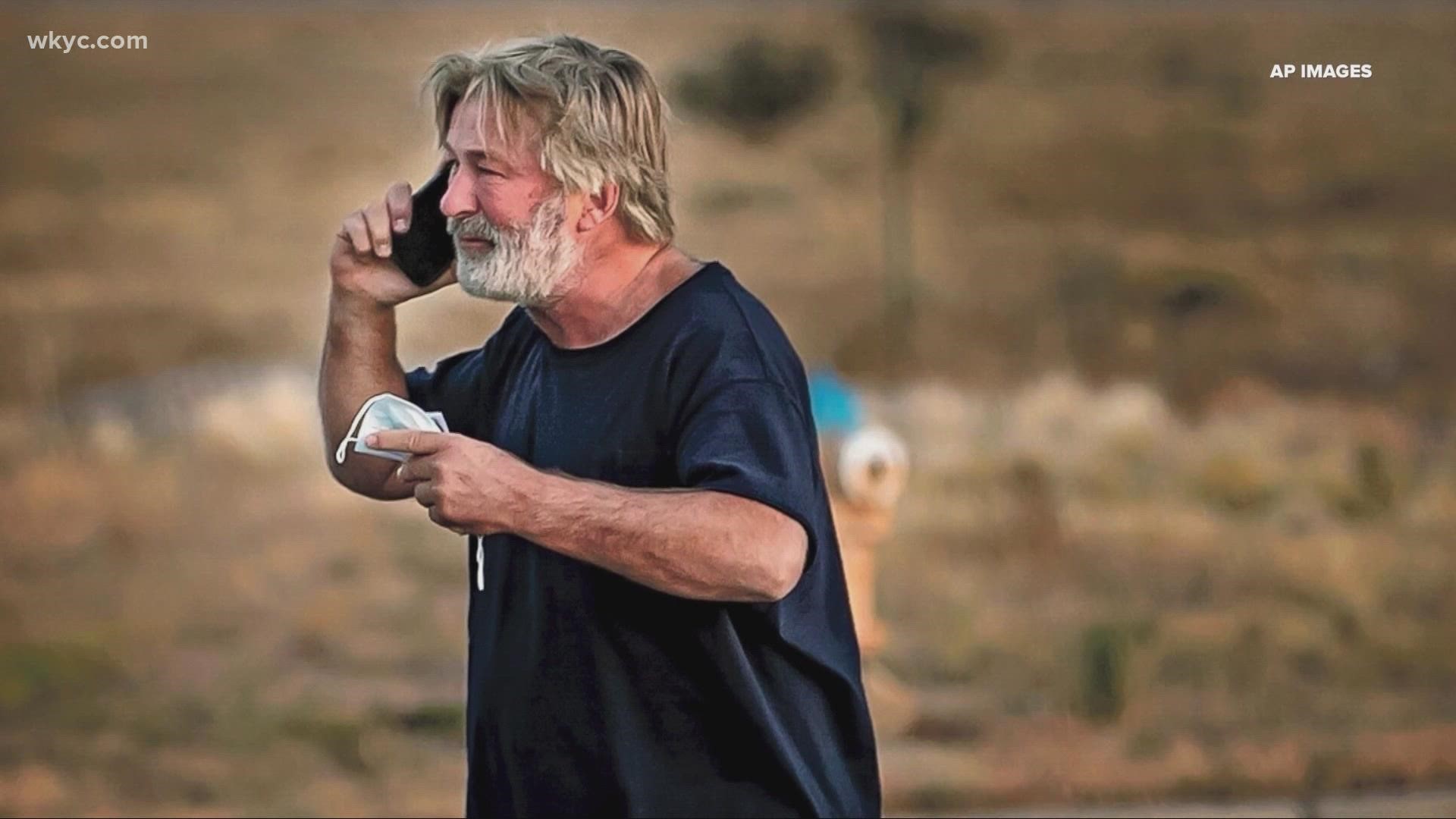