The local initiative with police departments began in 2017 and has raised more than $50,000 so far. 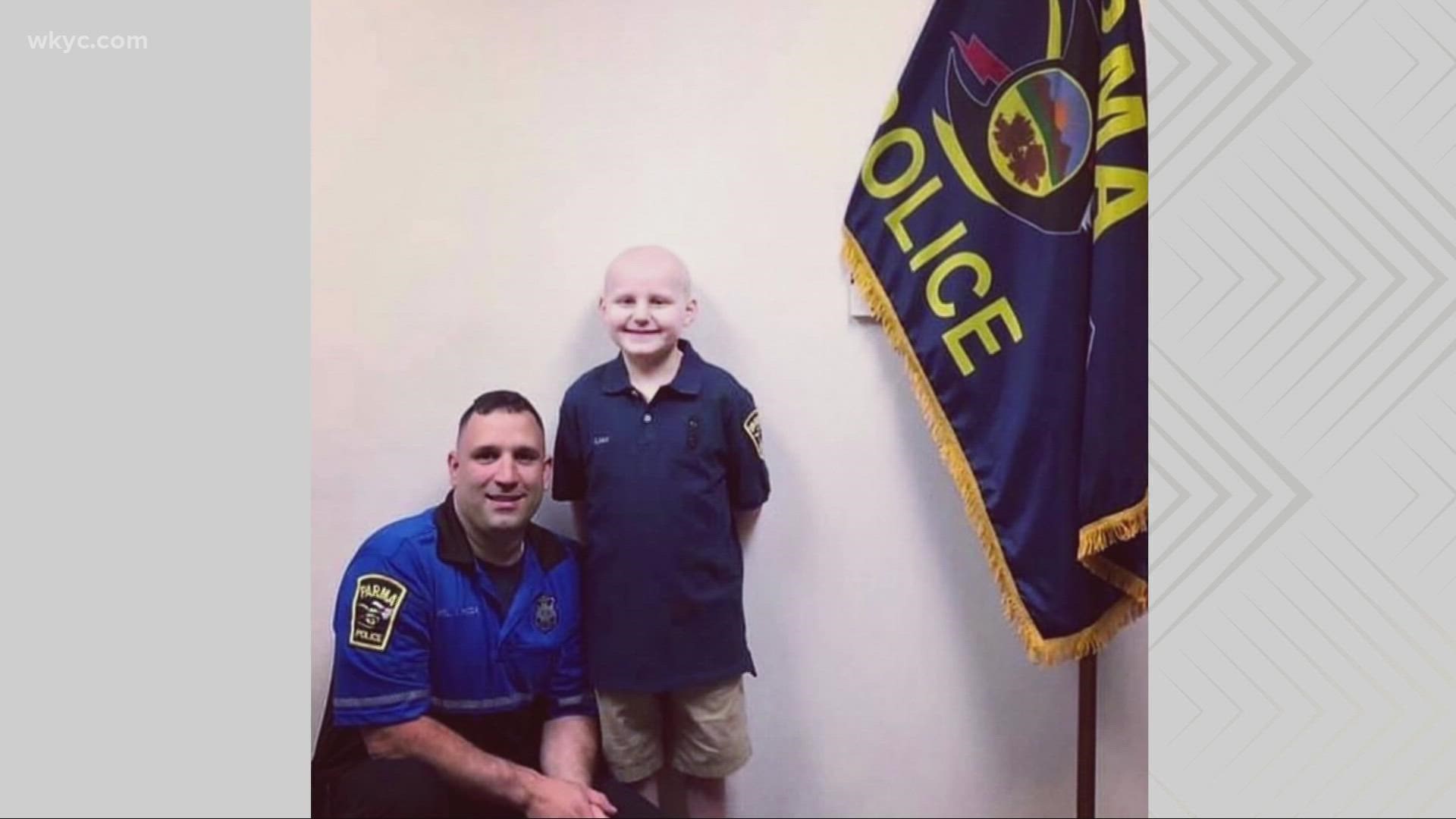 Throughout the month of November, you may see some extra hairy faces while out and about.

"No-Shave November" is an annual world-wide campaign where people are encouraged to put down the razors and grow out their facial hair to raise awareness for cancer research. In Northeast Ohio, 15 local police departments are participating in the month-long process – growing their beards, mustaches, and hair in general for those who can't, since most cancer patients lose their hair while going through chemotherapy.

"No Shave No Trim WishVember" is a collaborative campaign between the police departments participating alongside A Special Wish Foundation's Cleveland Chapter.

"We each donate our own amount of money, which is $60, and that gives us the right to grow a beard mustache or neatly-trimmed whatever," Officer Rick Morgan with the Parma Police Department said. "What better group than A Special Wish? It's a Cleveland chapter and it hits us all more personally because it's localized."

NO-SHAVE NOVEMBER: 3News' Dave Chudowsky and Jay Crawford growing out their facial hair to help the cause

All the money raised during the No Shave No Trim WishVember campaign will grant a wish for a child from the A Special Wish Foundation who is battling a life-threatening disease.

"I don't think anyone will look like 'ZZ Top' at the end of the month, and we get to have fun with it, too," Parma Lt. Daniel Ciryak told 3News. "We challenge other departments to see who can raise more money for this cause."

The local initiative with police departments and A Special Wish Foundation began in 2017 and has raised more than $50,000 so far between all participating forces.

"I mean, we get to grow beards, then we get to watch what our money does for somebody," Morgan said. "Who doesn't like to see money well spent?"

If you’d like to donate to one or more of the 15 departments participating in the No Shave No Trim WishVember, click here. 3News plans to check back in with both Ciryak and Morgan at the end of the month to see their progress in not only raising money, but also to see their facial hair growth.

The departments taking part include: 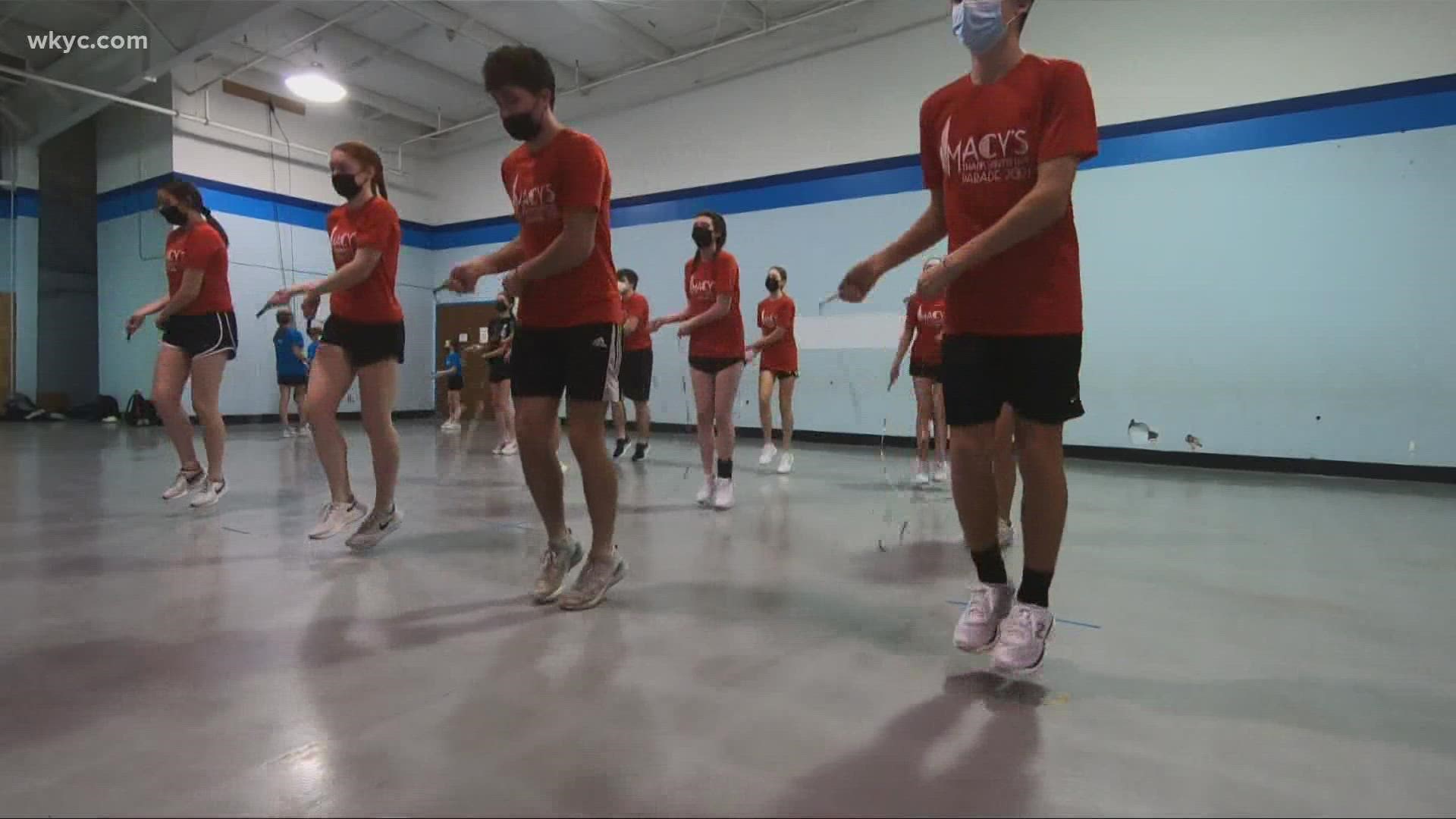