Markle’s legal suit against a British tabloid heats up as a judge dismissed claims from the Duchess. 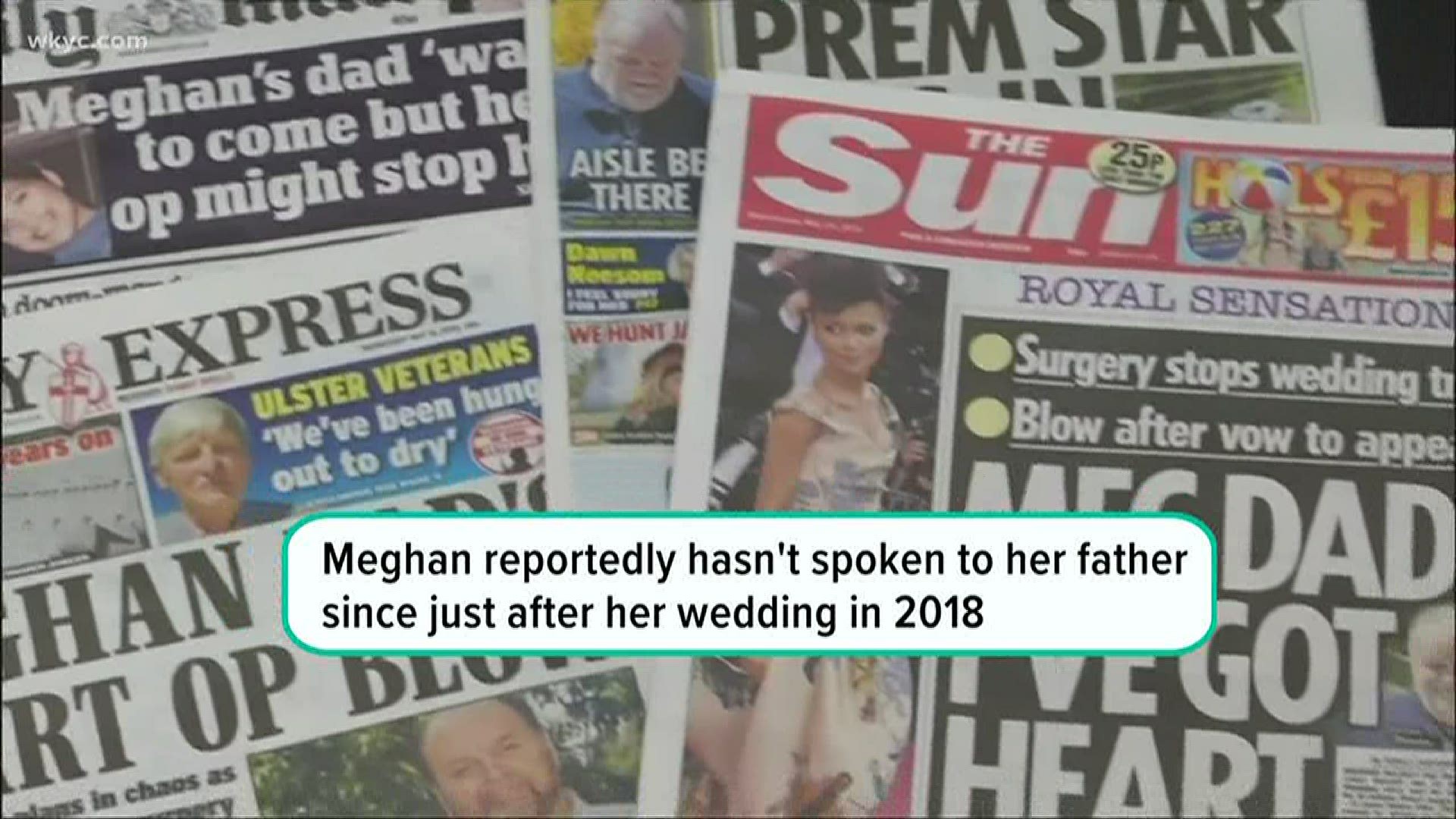 Madonna says that she has tested positive for having antibodies of COVID-19, according to her latest Quarantine Diaries video on her instagram page.

The singer, who has been quaranting with her boyfriend, Alhamak Williams, released a noir style video journal yesterday, where she is seen typing out her thoughts on an antique typewriter, while a voiceover elaborates.

“Took a test the other day, and I found out that I have the antibodies,” the pop icon said, “so tomorrow I'm just going to go for a long drive in the car and I'm going to roll down the window and I'm going to breathe in the COVID-19 air.”

Sounds like a plan. Hey, as long as she isn’t within six feet of anyone else, right?

On Friday, the court ruled to dismiss claims that ‘The Mail on Sunday’ tabloid acted dishonestly, created a 'negative agenda' against her, and purposely tried to create issues in her relationship with her now estranged father, Thomas Markle.

The legal case - which is set to go to trial in late 2020 or early 2021 - will now focus solely on the legality of whether or not the paper violated Meghan's privacy and U.K. copyright laws after they printed a handwritten letter from Meghan to her father, after her 2018 wedding to Prince Harry.

Looks like we won’t have a clear answer on this one for a while.

Something we do know for sure? Gigi Hadid is going to be a mom.

In an appearance on ‘The Tonight Show with Jimmy Fallon,’ Hadid said that they had hoped to reeal the news themselves, but are still over the moon.

TMZ is reporting that Hadid is 20 weeks pregnant, due in September, and expecting a baby girl.

Hadid also cleared the air about the ‘bagel cake’ picture she posted over the weekend, while celebrating her 25 birthday.

You do you, Gigi.

RELATED: Watch | Jerry Seinfeld is back, Beyonce gives back, Goldie Hawn & Kate Hudson are back to back on People’s 2020 ‘Most Beautiful' cover in ‘Pop Break’