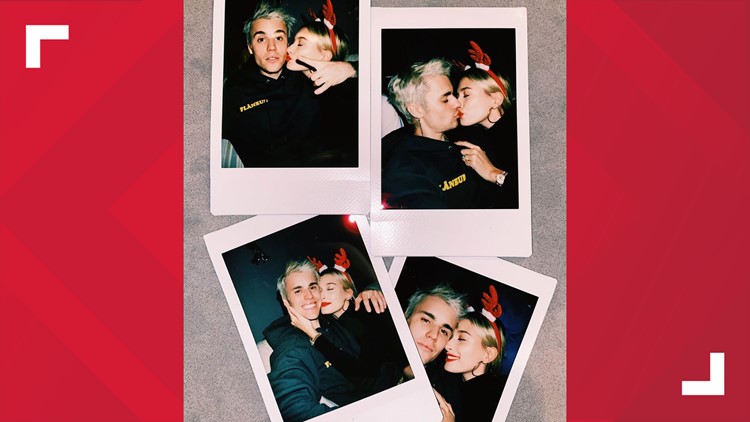 CLEVELAND — Love may be in the air on Valentine's Day, but for Daytime television host Wendy Williams, pop culture drama doesn't take a day off.

Williams released an emotional apology video on Friday morning, after saying that "gay men should stop wearing our skirts and heels," which many online called "homophobic" and "anti-gay."

"Well, first of all, if you're a man and you're clapping, you're not even a part of this," Williams said, while discussing Galentine's Day on her Thursday show. (Galentine's Day is an unofficial day celebrate among female friends on the day before Valentine's Day.) The media personality also went on to say, "I don't care if you're gay."

During her nearly three minute apology this morning, the mogul details that she is "55-years-old and may sound out of touch," before telling her viewers they shouldn't believe what they've seen.

"I’m not out of touch, except for perhaps yesterday by saying what I said," she said. "I didn’t mean to hurt anybody’s feelings. I’m just having a conversation."

She added: "I am very persnickety about how I do my show, and one thing that I can tell you right now is that I never do this show in a place of malice."

Apologies are the theme of the day after news anchor and author Gayle King accepted Snoop Dogg's apology over comments he made regarding an interview clip where she discussed Kobe Bryant rape allegations with basketball star Lisa Leslie.

Snoop was less than thrilled seeing the clip of King's interview with the WNBA star, which prompted him to release a video threatening King, saying at the time on Instagram: "Back off, B----, before we come get you."

The rapper finally issued an apology over the interaction earlier this week, saying: "I didn't mean for it to be like that. I was just expressing myself for a friend that wasn't here to defend himself." King responded: "I accept the apology and understand the raw emotions caused by this tragic loss."

Former Twilight star Robert Pattinson just made Valentine's Day a little bit steamier in an exclusive first look at him in his Batman suit.

"The Batman" director Matt Reeves released the teaser of Pattinson in the iconic costume on social media  onThursday, and the reception was wild.

Although the movie has just started filming, the film isn't scheduled to be released until June 2021 according to its IMDB page.

RELATED: Why 'Batman' star Robert Pattinson doesn't think his character is a superhero

International pop star Justin Bieber released a new album today and his inspiration is none other than his TV host and model wife, Hailey. Fans quickly noticed that almost every song is about his leading lady.

"Changes," which is Justin's fifth studio album is his first album released since 2015's Purpose.

Justin also recently announced that the "Changes Tour" will make a stop in Cleveland at First Energy Stadium on August 14.

You can watch "Pop Break" on What's New Monday through Friday at 5:00 p.m. Eastern time.

RELATED: Joe Jonas and Sophie Turner reportedly expecting and why Ryan Gosling told the Backstreet Boys they wouldn't make it in Pop Break on What's New