Rocky River pub buys rare Irish whiskey for $45K; here's how you can try it

Only 70 bottles of the 46-year-old Midleton Very Rare Silent Distillery Chapter 2 were produced. You can be among the very few to sample the whiskey. 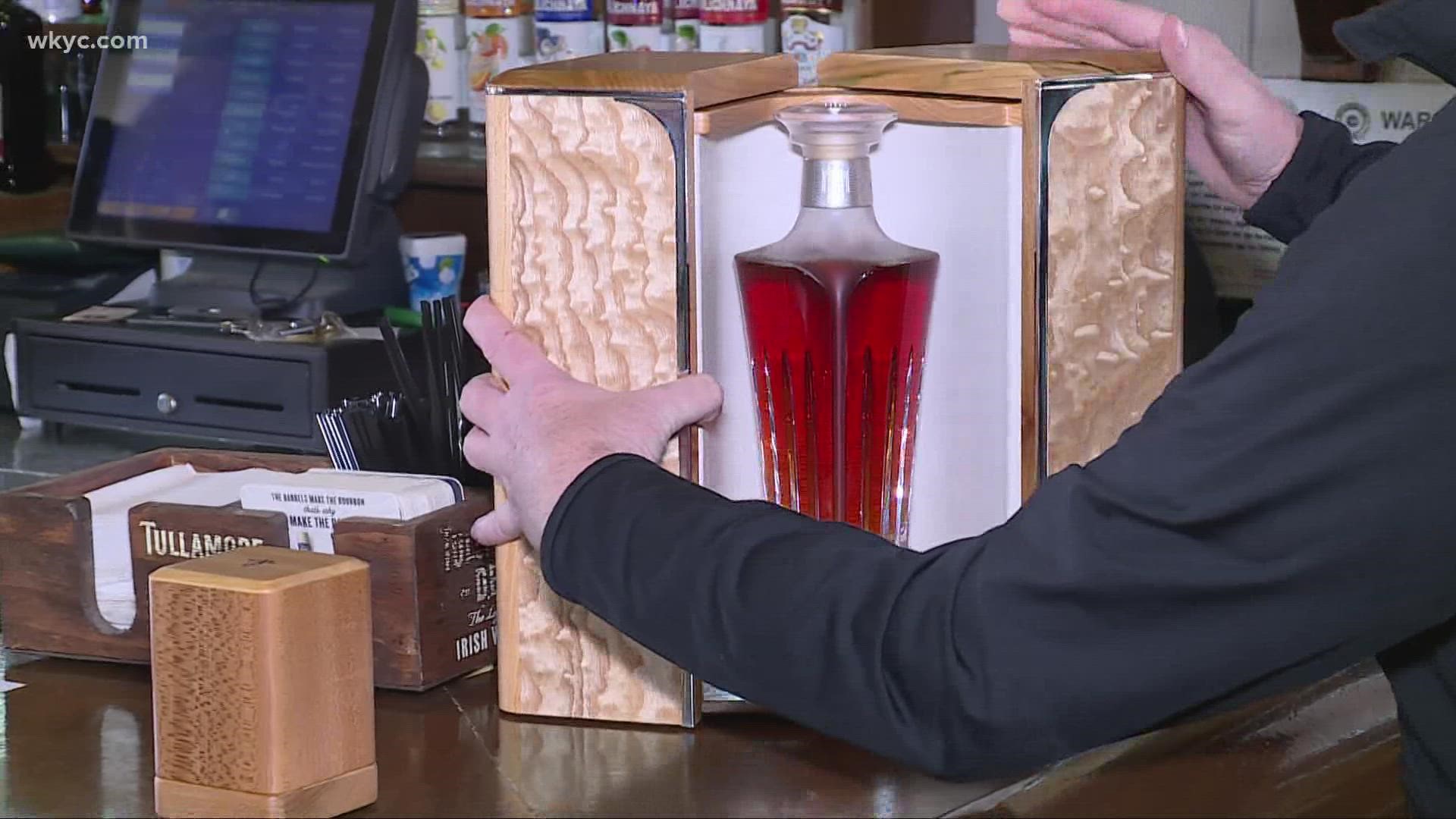 An Irish pub in Rocky River bought a very rare bottle of whiskey. It's so rare it cost about $45,000.

Gormley's Pub posted on its Facebook page that only 70 bottles of the Midleton whiskey were produced. It was released from the popular Midleton Distillery in County Cork, Ireland. And if you're willing to pay a hefty price, you can be one of the first to sample it next month.

The pub is hosting the Midelton Festival of Whiskeys on December 6-7. The December 6 event has sold out, but there are tickets left for the second night's event on December 7. The bottle has 20 pours and there are 20 tickets available, each going for $2,350.

However, there's still a chance you can try the 46-year-old Midelton Very Rare Silent Distillery Chapter 2 without paying the two grand.

One lucky winner will be chosen to receive a single seat at both nights of the Midelton Festival of Whiskeys. It's all part of a fundraiser that Gormley’s Pub is putting together in conjunction with Southern Glazer's Wine & Spirits. The Festival of Whiskeys Raffle is raising funds for Malachi House in Cleveland to assist with the help they offer to the terminally ill to live their final days with dignity. Just 200 tickets will be sold at $50 each.

Tickets are available in person at Gormley's Pub and The Irish Barber during regular business hours. Anyone who does not reside locally can call Sean Gormley (440) 554-3530 to purchase a ticket via phone. Click here for more information. 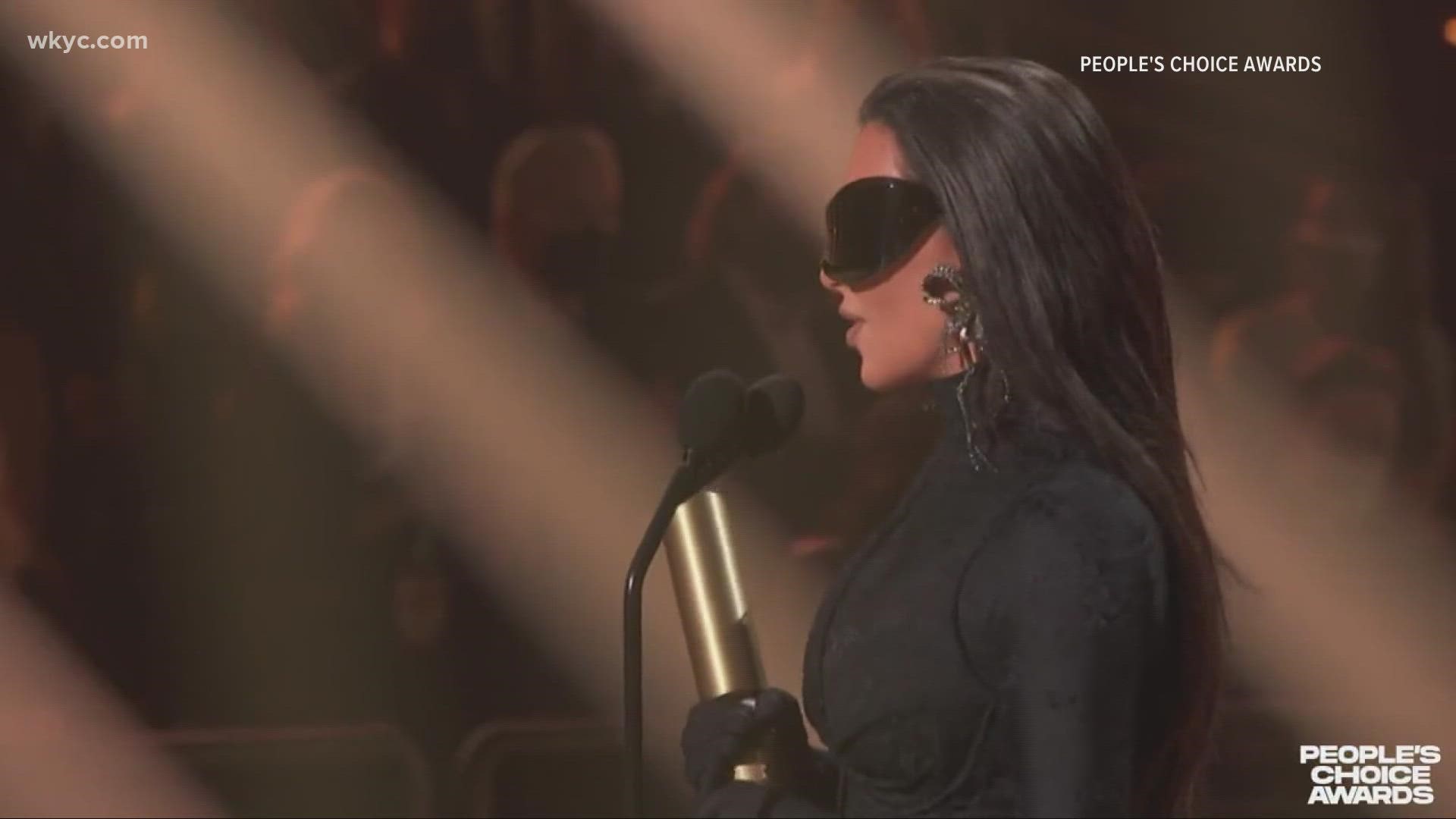