Plus, Will Ferrell takes his turn in the hot seat on Hot Ones with host Sean Evans, to promote his new movie, "Downhill," which is out in theaters now 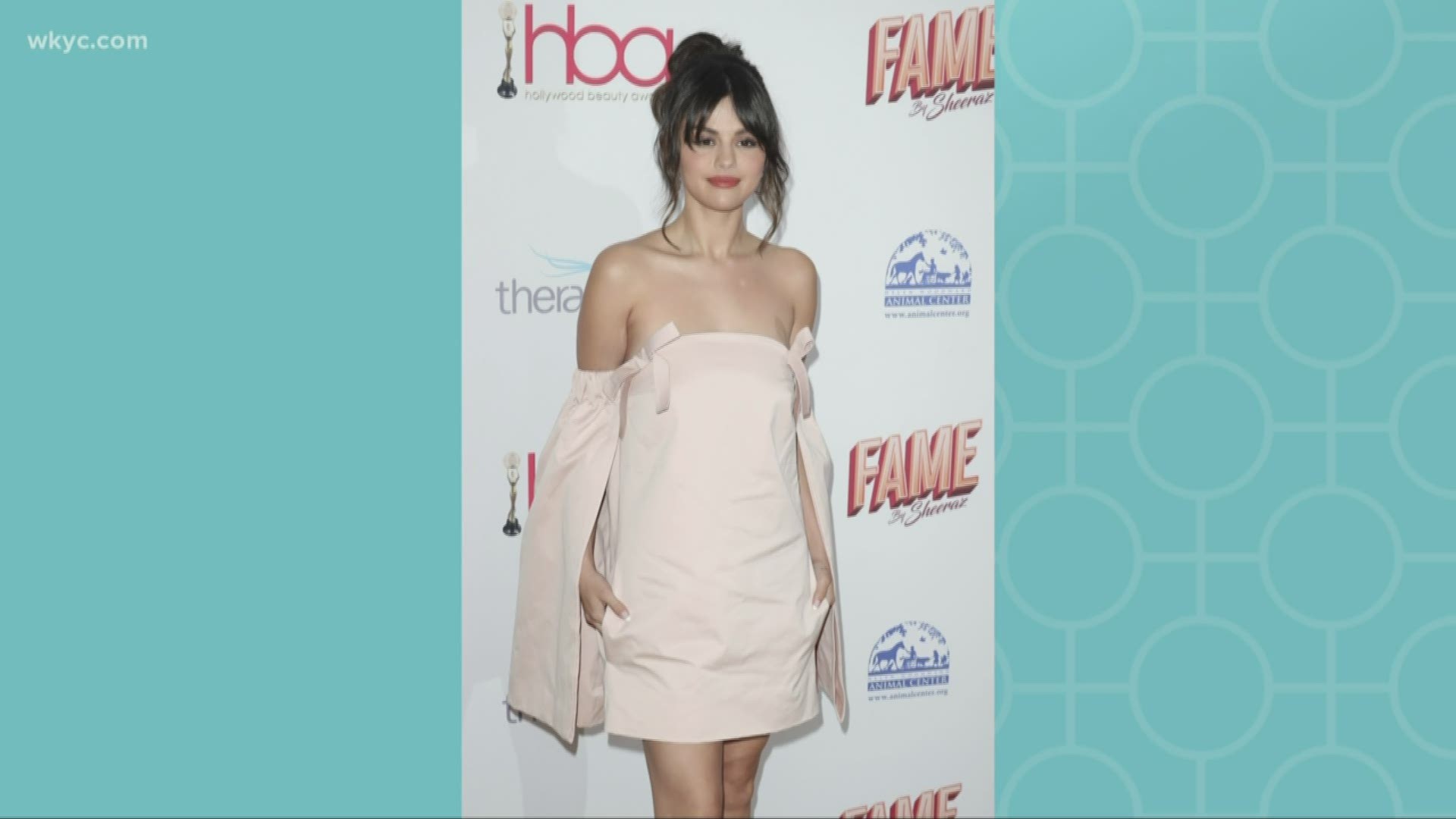 While some stars are sending veiled messages to ex-lovers through new music lyrics, others are laying it all out there in candid interviews, for all the world to see.

Selena Gomez is sending a powerful message in her new song, "Feel me," off her album, "Rare.  She seems to be talking to a cheating ex lover, about how he'll never be with anyone who will be as good she was to him.

In on lyric, she sings: "No one love you like I love ya / never cheat, never lie."

The late performer was a beloved comedian, film and TV director, singer and playwright. Today would have been his 91st birthday.

Business mogul and reality star Bethenny Frankel is getting real about why she left the Real Housewives of New York City, a move which she announced in August.

Now she says she doesn't need the cash and you couldn't pay her enough to "Sit somewhere and cry over something she wouldn't normally care about."

Frankel says she wants to focus on her family, philanthrophy and career.

And Will Ferrell just took his turn in the hot seat on Hot Ones with host Sean Evans, to promote his new movie, "Downhill," which is out in theaters now.

Some highlights: Ferrell says he's not on Twitter because he got shouted off after just four days for promoting a charity event, and he shut down the rumor that he needed alcohol to get naked in front of Snoop Dogg while filming "Old School".

Ferrell's Downhill co-star Julia Louise Dreyfus missed the shoot because she wasn't feeling well. Before he left, Ferrell had a message for his co-star.

"Was it worth it? absolutely not," Ferrell said, of torching his taste buds with the spicy meal. "I have never had an interview like this. I wish Julia could've been here."

RELATED: Prince Harry and Meghan Markle must stop using term "royal," and Ben Affleck gets honest about his divorce from Jennifer Garner in 'Pop Break'