Mike Polk Jr. catches up with the comedian/director about new projects and love for his hometown 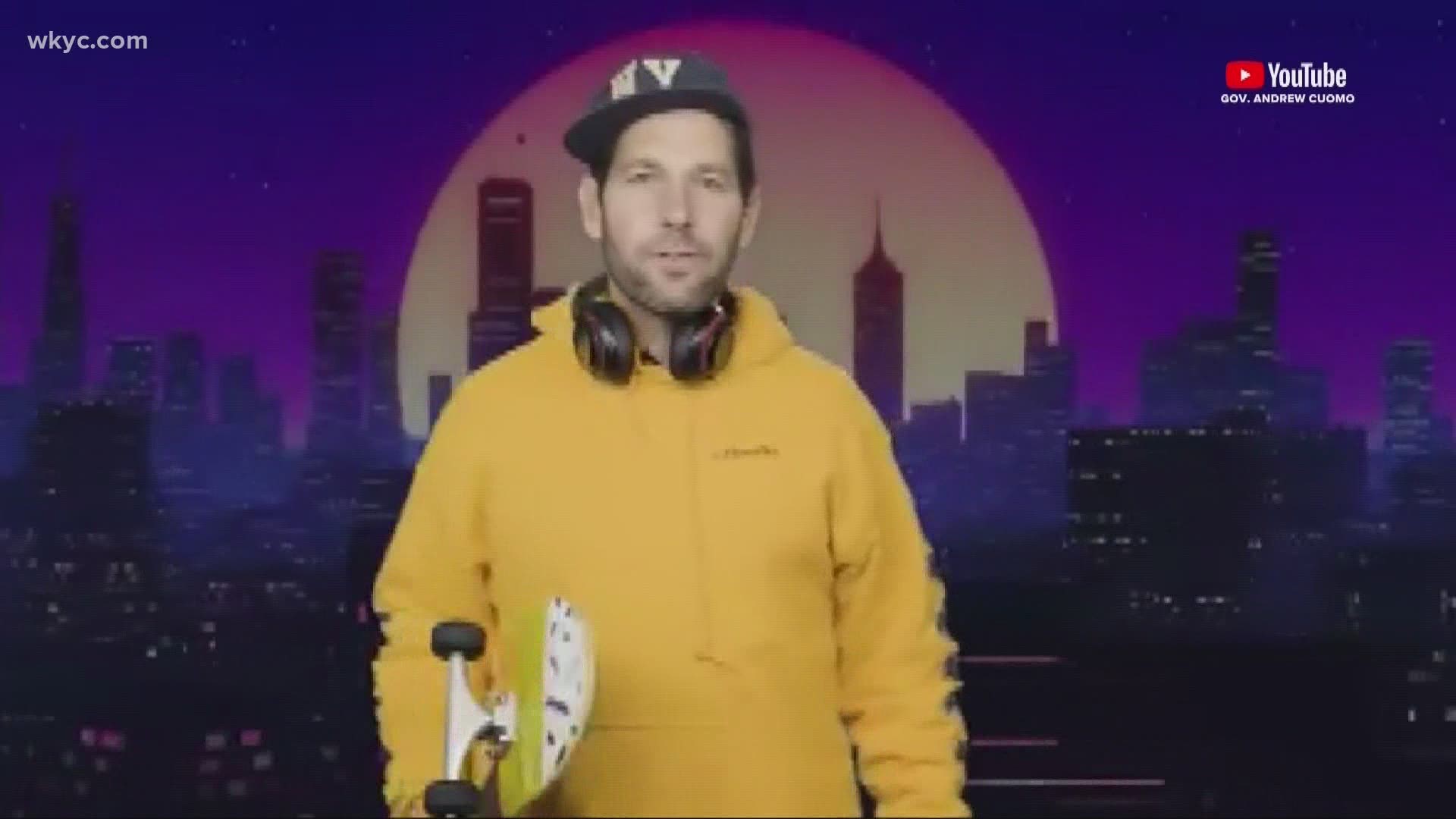 You may not recognize his name, but you definitely know Shaker Heights native David Wain's work.

The writer, actor, comedian, and director is the creative force behind hit films and series like "Wet Hot American Summer," "Role Models" and "Children's Hospital," and now he's behind a viral PSA starring friend and frequent collaborator Paul Rudd.

3News' Mike Polk Jr. recently caught up with Wain about the surprise response to the new PSA, his very timely new Netflix series "Medical Police" and his enduring love for his hometown of Cleveland.