A special holiday gift for a 'Great Neighbor' and devoted mother

Selena Holmes is a single mom who always puts her daughters' needs first, and loves giving back at church 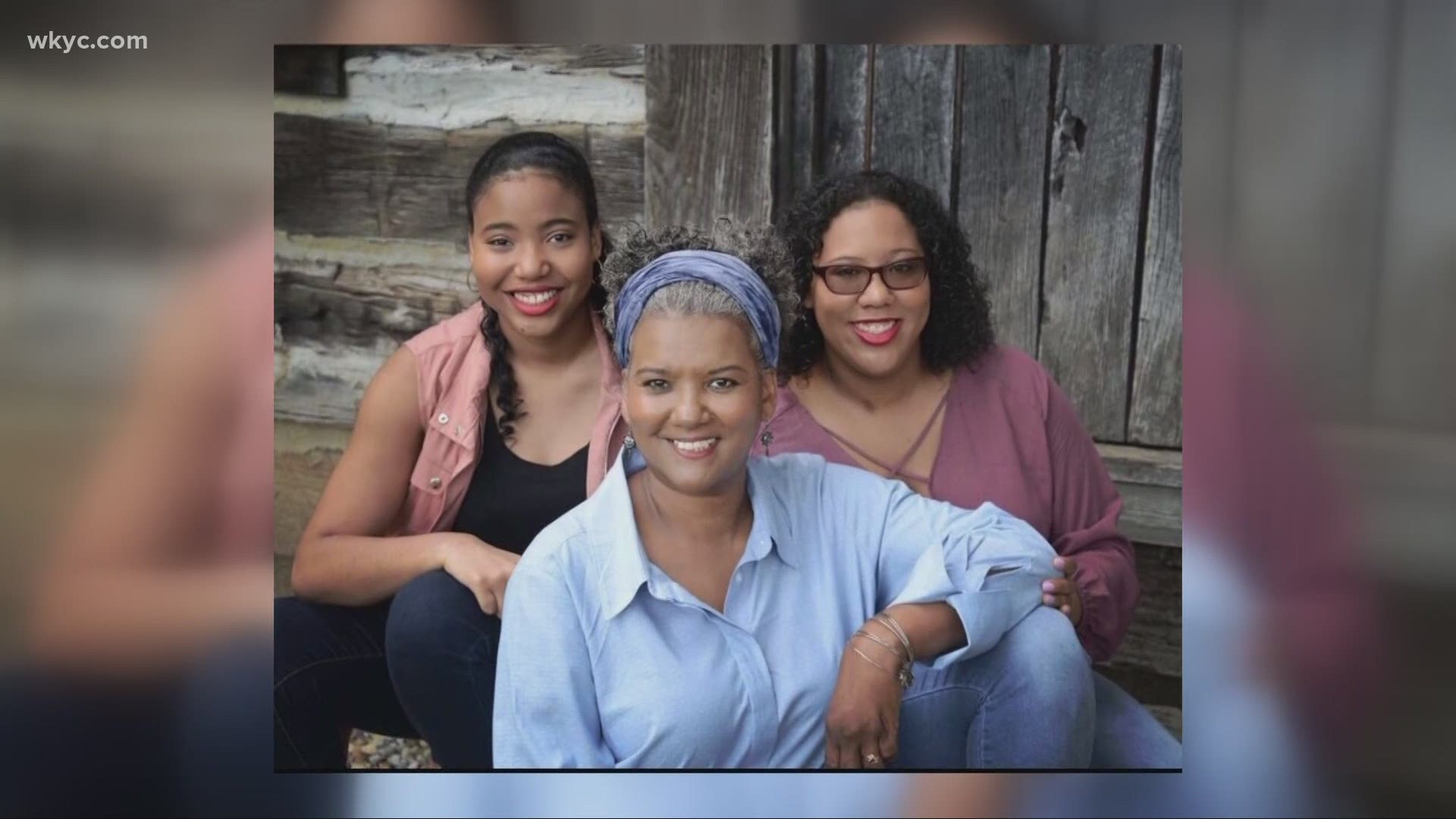 There’s nothing quite like a mother’s love. It's a love that's rooted in selfless devotion, and sacrifice. It's a love that is often passed through the generations… it’s especially true for Ulius Benson and her daughter Selena Holmes.

"She's had some really really hard times and she does a lot of struggling she's raising two girls on her own they're both in college," Ulius said of Selena. "[Selena is] just always sacrificing taking away from herself to to make sure that they had what they needed."

Selena told 3News, it was important for her to always put her daughters Aaryn and Sarah first.

"When I had the girls, I wanted a better life for them than what I had," she recalled. "I had times where I had to let things go in order to pay the tuition and  the cars weren't always nice but it got us from point A to point B."

"Being a single mom, I wanted them to have a good foundation," Selena said.

A foundation that was inspired by her own mother.

"She's really like my best friend, she’s my touchstone," Selena said of Ulius.

So perhaps its no surprise that when Ulius saw Giant Eagle was honoring special members of the community with their Great Neighbor Awards, she decided to nominate her daughter.

Ulius wrote in her entry:

"This young woman is a single mother that works overtime to provide for her 2 daughters, who she is putting through college. She is very conscientious. She has sacrificed herself for their well-being. she has truly struggled.

She is very active in her church, whenever she is needed they know that they can count on her. For Lector readings from food distribution."

Selena says dedicating time to her church is very important to her.

"I started out volunteering for market day and then I became a Eucharist Minister and a greeter and then recently I became a lector," she said.

"I like helping others. It's easy for me to give rather than receive."

Well, now it's time for Selena to receive a special gift of her own - $500 dollars in free groceries, from Giant Eagle. She was chosen as one of their Great Neighbor Awards winners this week.

"That means the world to me. Just being able to provide meals for my girls and my family that that that would be a great help. Thank you," Selena said tearfully.

Thank you, Selena, and happy holidays! 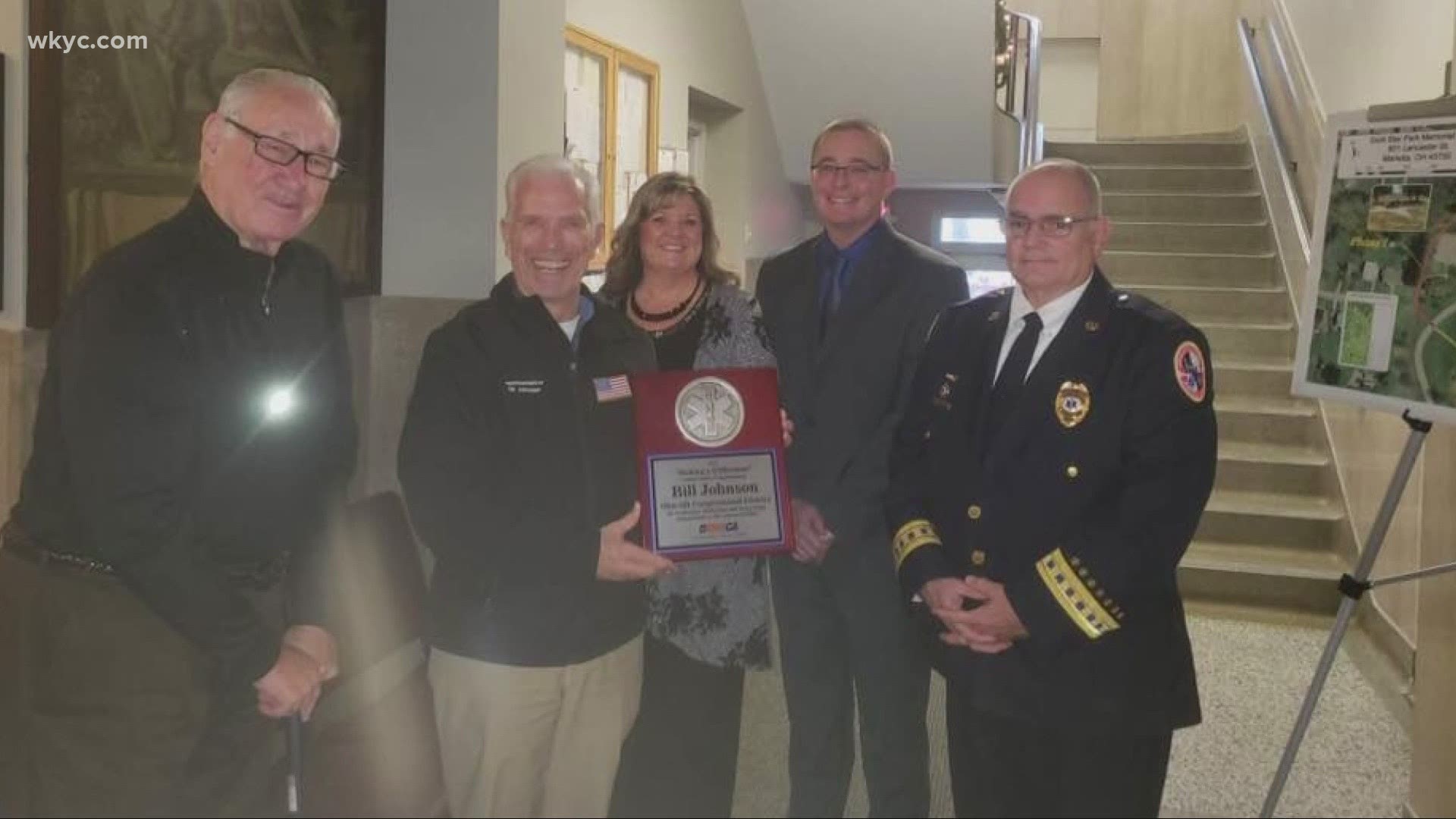