Gifts stuck in the mail? Don't fret - you can always pay a celebrity to make anyone's holiday dreams come true 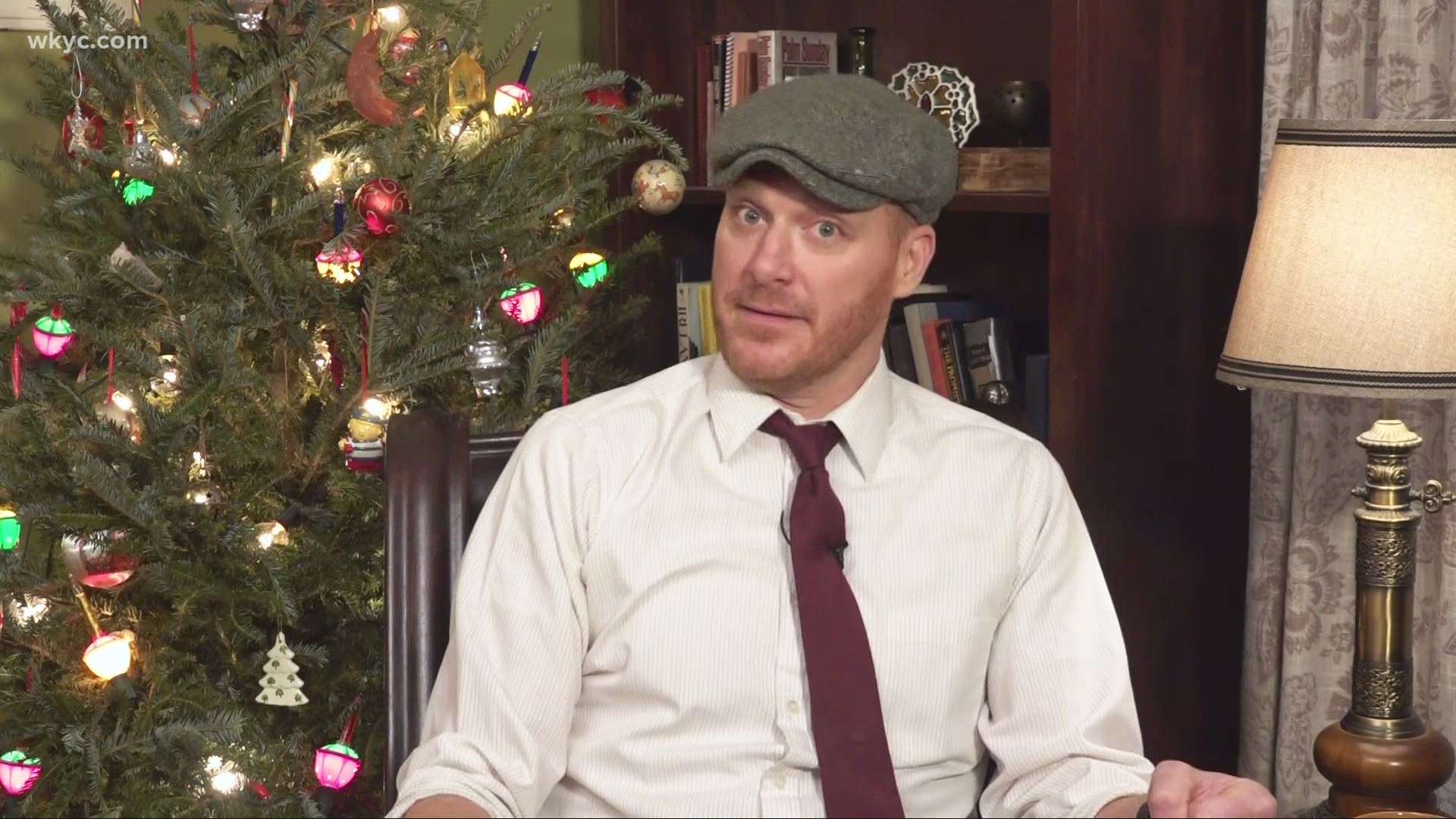 CLEVELAND — Most of you probably know about Cameo by now. The site has literally thousands of celebrities and personalities who you can hire to record a quick greeting for someone as a gift, or for yourself if you just need a pick me up.

So long as you’re willing to meet their personal asking price, which is naturally determined by their level of fame.

For example, if you want Snoop Dog to wish someone a Happy Holidays that’s gonna run ya 1200 dollars, but if you’re on a tighter budget, you could commission the mascot of Richmond Virginia’s minor league baseball team, Nutzy The Flying Squirrel, who will say hi for just 20 bones.

So it really runs the gamut.

I personally think this is a really fun gift, particularly for these weird, socially-distanced times. And it’s entirely safe because unlike with physical gifts, there’s no chance of contracting a virus by watching a cameo video. Unless you go with Charlie Sheen, in which case I feel like nature might find a way.

So since I knew that I would be hosting this evening with my good friend Danielle Serino, in the spirit of the season I decided to spring for a celebrity cameo video as a gift just for her.

But who should I pick?

I had to take two factors into account. First, I obviously wanted it to be someone that Danielle would know.

And second, and far more importantly, cost. Especially once work told me that I would not be permitted to expense this. Which is fair, but it made for some tough calls.

For example, I’m sure Danielle would have loved to receive a personal message from Miami Vice Star Don Johnson, but at 500 bucks, it just wasn’t in the cards.

For a far more reasonable 135 bucks I could have gotten Ernie Hudson, the least consequential ghostbuster, but to be honest, his sample videos kind of depressed me… so I decided to keep searching.

And that’s when I found him. The perfect cameo for Danielle. Mark McGrath, lead singer of the band Sugar Ray.

Now to be clear, I have NO idea whether or not Danielle likes Sugar Ray’s music. I’m not saying she does or doesn’t, it’s just never come up. But regardless, I knew that she would definitely know who Sugar Ray was. And that sort of basic recognition combined with a very reasonable 90 dollar price point, was the exact type of Cameo synergy I was striving for.

And let me say this, Mark McGrath did not disappoint. Happy Holidays Danielle! And, to all of you.