What decriminalizing marijuana means in Cleveland

3News Legal Analyst Stephanie Haney breaks down that it's still illegal, so you can still be cited and convicted for it, but there won't be a criminal penalty. 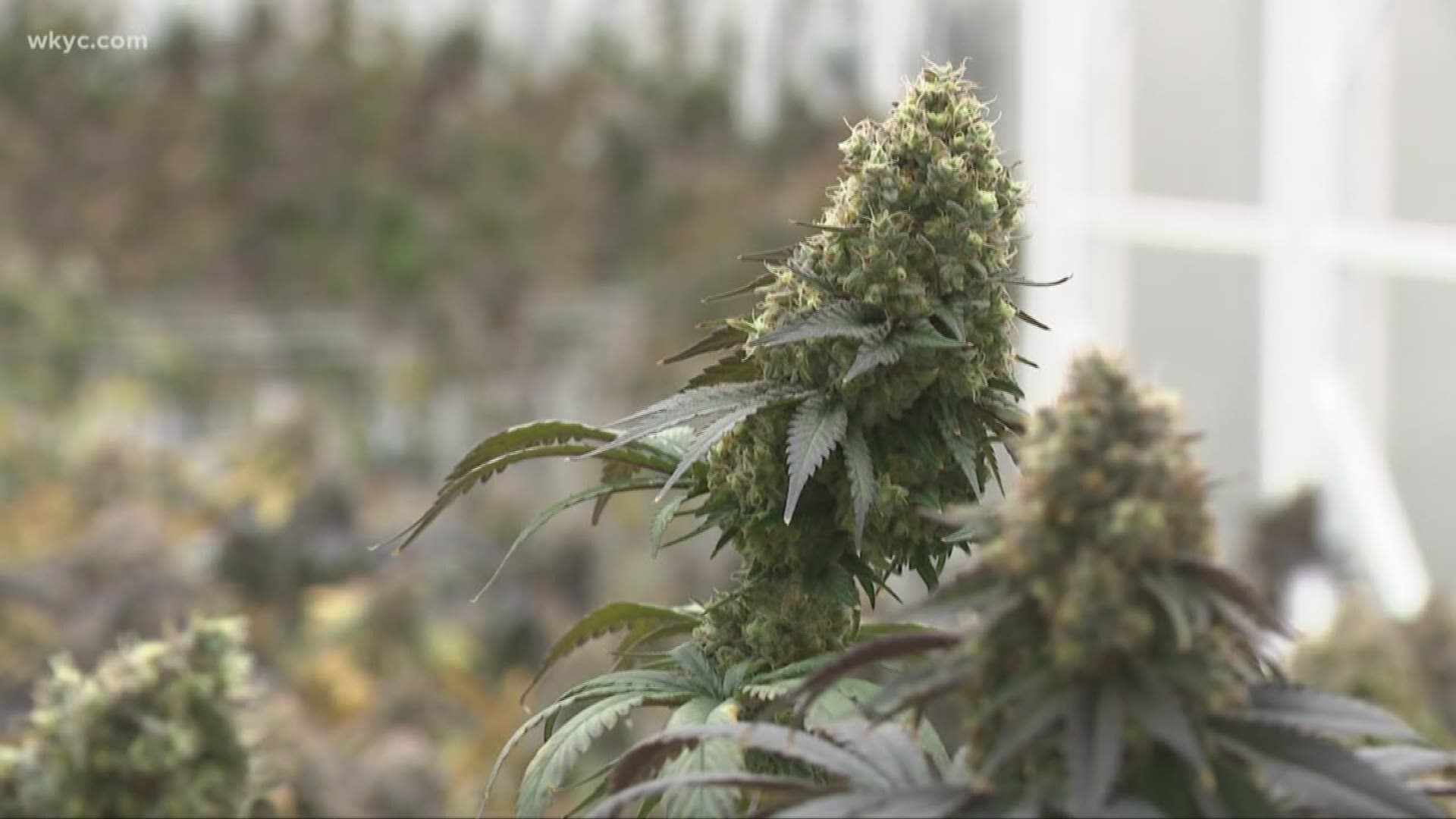 CLEVELAND — Legal Analysis: On Monday, Cleveland City Council voted to decriminalize low-level possession of marijuana, but it's not necessarily as simple as it might seem.

The ordinance eliminates fines and jail time for possession of up to 200 grams, or just under half of a pound, of marijuana (note the legislation uses the spelling "marihuana" throughout), effective upon the mayor’s signature which could come as early as tomorrow.

But just because the fines and possible jail time are gone doesn't mean recreational marijuana users have nothing to worry about.

Decriminalization is different from legalization

Ordinance No. 902-2019 takes away a penalty for having less than 200 grams of marijuana, but it’s still illegal to have it.

The state law penalty for possessing up to 100 grams of marijuana doesn't include jail time but could result in an up to $150 fine.

Even here in Cleveland, it's still a felony to have more more than 200 grams in your possession, with varying possible sentences and fines starting at up to one year in prison and up to $2,500 in fines.

You can still be cited and convicted for possession of small amounts of marijuana, you just won't suffer jail time and/or fines

At the City Council meeting last night, Cleveland Police Chief confirmed that people can still be arrested or cited for having up to 200 grams of marijuana, but those people won’t face jail time and fines.

According to the Cleveland City Council, police have said they will still confiscate substances believed to be marijuana, but won’t charge an individual with possession unless they are committing another crime. The reason for this is because now that hemp production is legal in Ohio, in order to confirm something is in fact marijuana and not hemp would require expensive testing. (Both hemp and marijuana are types of cannabis, but hemp does not contain THC, which gives marijuana its psychoactive properties.)

It's also important to note that having even less than 200 grams of marijuana in your possession can still give an officer grounds to search someone, which could lead to other charges if illegal activity that has not been decriminalized is then found.

If you're convicted of possessing less than 200 grams of marijuana, it will still show up on police, court and background check records, but the conviction will no longer be considered a criminal record in the city of Cleveland.

Under the ordinance, people won't have to report those convictions on employment or license applications.

Cleveland Police Department told me they don’t have information yet on how this will be implemented, including how it would impact previous convictions,  because policies still need to be revised to come in line with the new legislation.

According to city council documents, the agreement not to consider these convictions as constituting a criminal record was part of a compromise with Cleveland police and the prosecutors office, in exchange for removing language that would prevent them from reporting a marijuana charge to another authority.

RELATED: Three new laws you should know about in 2020

RELATED: Where the money will go from the settlement reached in the federal opioid trial in Cleveland