Legally Speaking: Why it's important to fill out the census

3News Legal Analyst Stephanie Haney breaks down how the results of the census impact our daily lives. 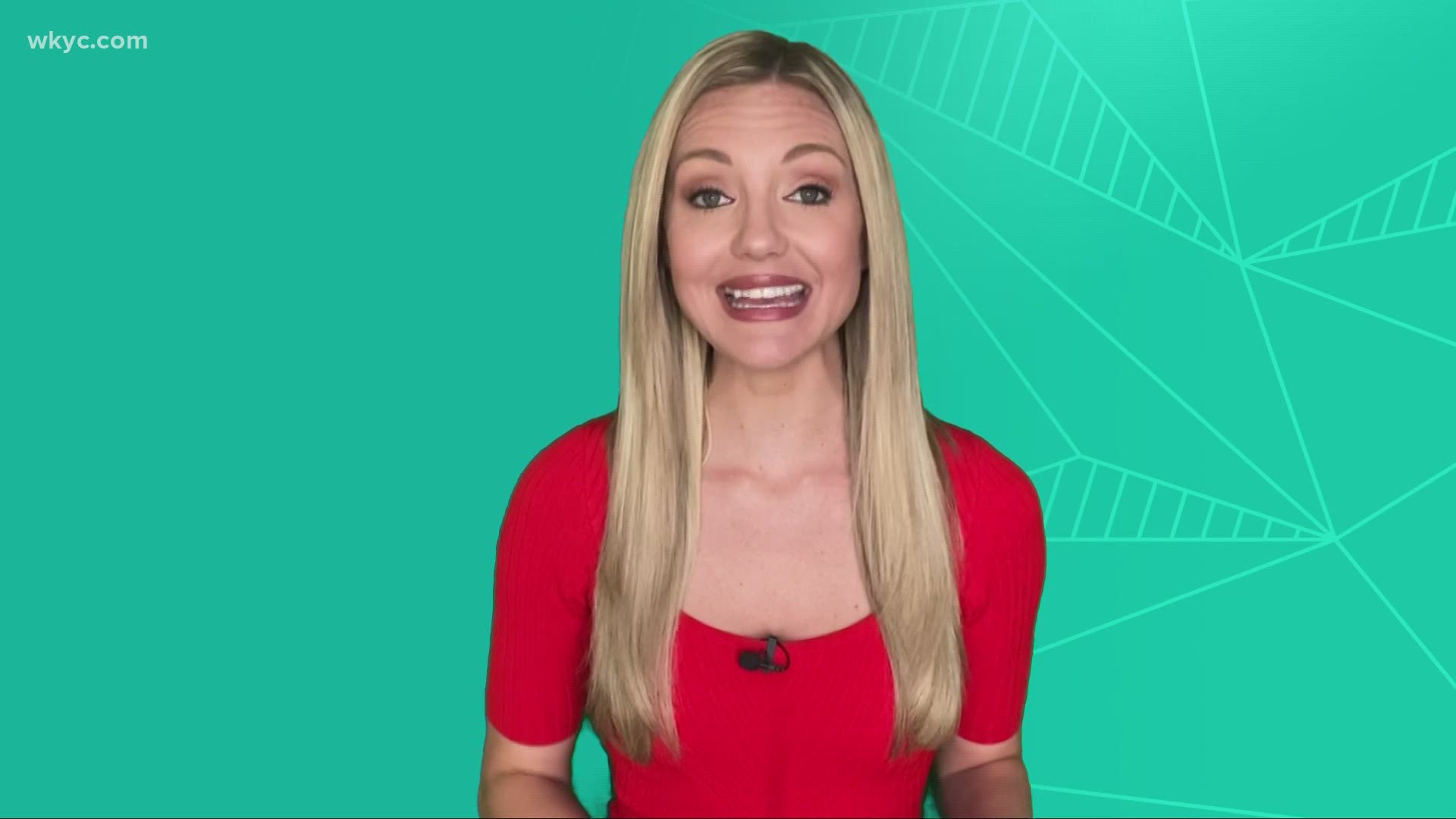 CLEVELAND — Legal Analysis: Starting July 1, census takers across the country will begin the enormous task of reaching out to make sure every single person living in the United States is accounted for.

Though the methods have thankfully evolved, the United States has been doing this every 10 years since 1790, thanks to Article 1, Section 2 of the US constitution.

In case you weren’t aware, making sure you’re counted in the census is a pretty big deal because there’s an estimated $900 billion in federal funding at stake, according to the GW Institute of Public Policy at George Washington University in Washington, D.C. The results of the census decide where that money goes and how it gets spent once it gets there, divided up between things like fire stations, public Schools, road repairs, hospitals and meal assistance.

Those results also decide how many government representatives we get, both locally and nationally; more people counted in our neighborhoods means more representation. Legally speaking, that means a bigger say when it comes to measures that get voted on and have a lasting impact on our everyday lives.

In order to make it easier to be counted, for the first time ever, every single household has the option to fill out the census online at 2020census.gov. (If you'd prefer, you still have the option to respond by phone, or by mail.)

When you do respond, remember that April 1 was Census Day. Don’t worry, that wasn’t a deadline that you missed. It’s just the day you’re supposed to think about when you answer the questions about how many people usually sleep in your home.

And despite efforts from President Donald Trump's administration, the census does not ask whether you are a U.S. citizen. Regardless of your citizenship status, it’s important to answer the census because the goal is to count absolutely everyone. That also includes people without an address of record.

Starting July 1, census takers will begin checking with places like colleges, senior centers, prisons, soup kitchens and shelters to make sure no person is left out. If officials from the Census don't hear from someone at your address by August 11, you might get a call, an email, a letter, or even a knock on your door before the end of October.

Because of COVID-19 setbacks, this year the final numbers have to be handed over to the President by the extended deadline of April 30, and then sent to Congress within 14 days. Then, by July 31, the data will be delivered to every state, to be used redraw the lines for updated voting districts (which were previously ruled to be unconstitutionally drawn to benefit Republicans in the state of Ohio).

That means the results directly affect how much, and where, your vote counts. All of this adds up to why being counted in the census is so important.

RELATED: Three new laws you should know about in 2020

RELATED: What are Burger King's chances of winning the lawsuit over its marketing of the 'Impossible Whopper' as '0% beef'?