GAME CHANGERS | Meet Bill Priemer: He leads one of America's best places to work in Westlake

Hyland Software has become known as one of the top workplaces in the entire country. 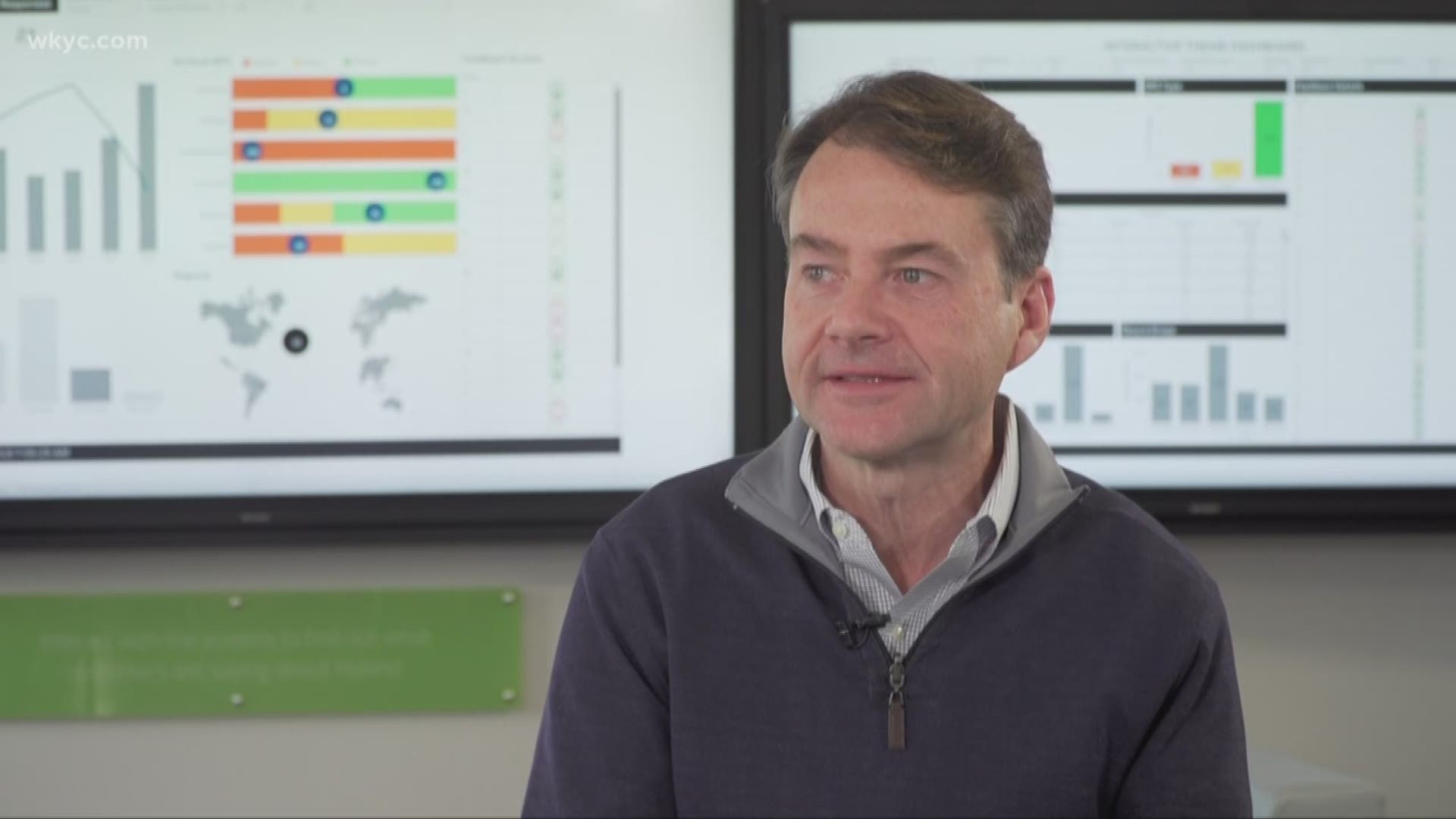 WESTLAKE, Ohio — Bill Priemer was born in Cleveland, growing up in University Heights before graduating from St. Ignatius. After stops in Boston, Chicago, Seattle and Memphis he returned home 22 years ago to join a technology company, a risky move in Cleveland but it was a good one!

In 2013, our next "game changer" was named CEO of that company and now Hyland Software has grown into one of the top places to work in the entire country.

The three-building campus in Westlake is home to 2,200 employees and an inspiration to other companies.

Hyland is globally recognized as a leading software company, and the largest in Ohio. Fox six years in a row, it has been one of Fortune’s top 100 best companies to work.

It’s mostly from employee feedback and last year Priemer saw his company receive 30,000 resumes for the 300 jobs they filled. The work atmosphere is unmatched with the laid-back approach in the office that includes a dry cleaner, spa and daycare along with recreational games like ping pong, billiards, volleyball and more to choose from.

For those not tech-savvy, what does Hyland do, what exactly is their flagship product “Onbase," and what’s next for the company? Dave Chudowsky uncovered all those answers and more with his latest Game changer, Bill Priemer.