The comedian, actor and author is joining WKYC as a commentator. 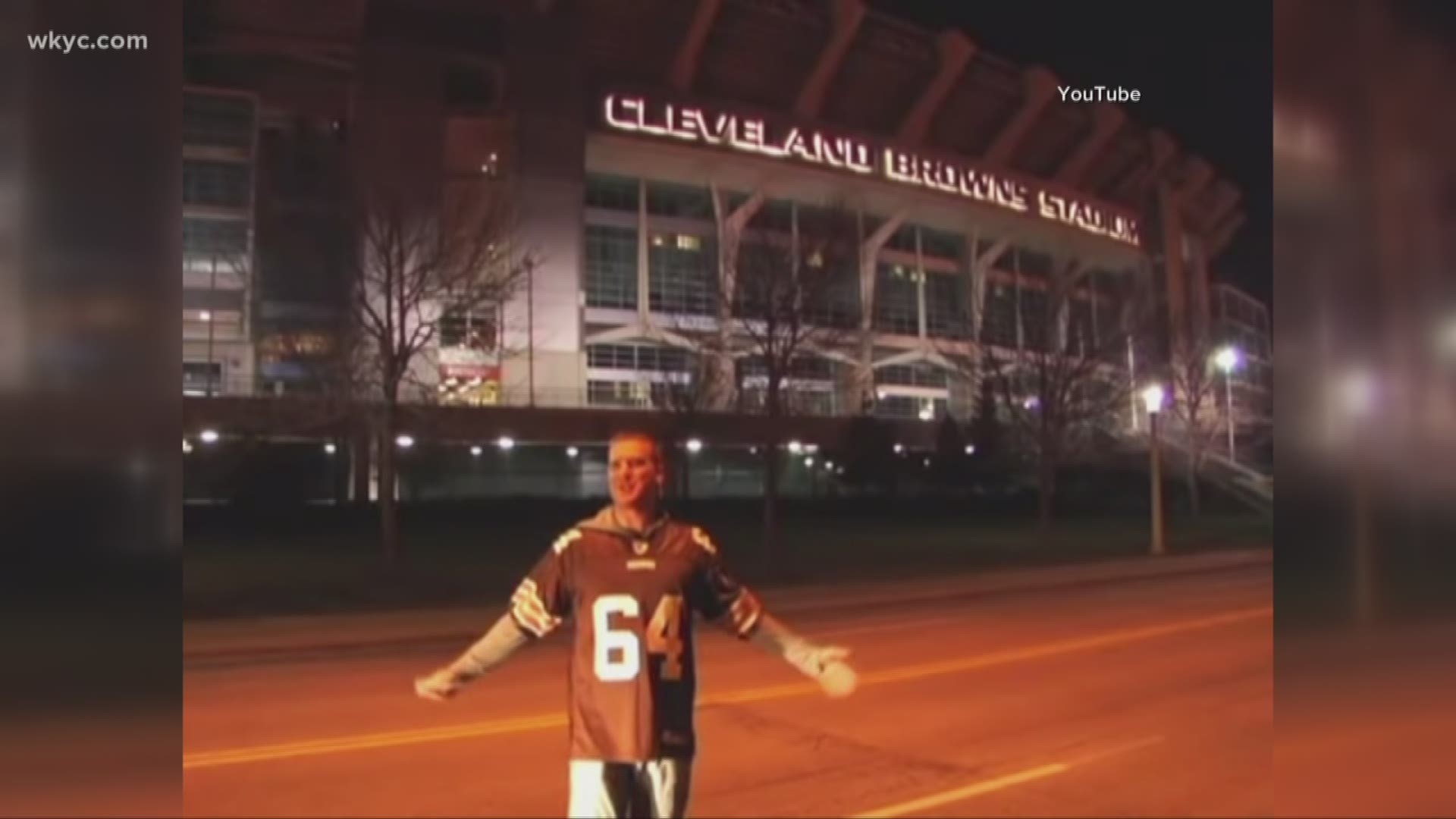 Polk will contribute on all WKYC platforms as a commentator, offering his take on what's happening in Cleveland and its surrounding communities.

“We are thrilled to welcome Mike Polk Jr. to the WKYC family," WKYC President and General Manager Micki Byrnes said. "Mike is one of the most well-established and successful figures in the Cleveland comedy scene and we’re excited that he’ll be bringing a fresh perspective and smart sense of humor to the local news cycle on a daily basis."

Polk is a Warren, Ohio native and Kent State University graduate with a bachelor's degree in communications and psychology. The comedian, actor and author is known for his sketch comedy and viral videos, such as the famous "Factory of Sadness" video and the "Hastily Made Cleveland Tourism Video."

“I was as surprised that WKYC offered me this gig as I'm certain everyone else is, and I told them as much. But for the life of me I could not manage to talk my way out of this tremendous opportunity. I love this city. It's a great place, for all of its nicks and dents and, to a certain extent, because of them. Cleveland's a real city with real history. It has a lovely soul and lots of interesting stories and people, past and present, and I look forward to exploring and presenting all of this to folks in a fun way,” Polk said.

Polk has worked in broadcast and digital media for more than a decade including with HBOLab, an online version of HBO, and the comedy website Funny or Die. He's been a weekly contributor for Fox 8's "The Rizzo Show" and a columnist for "The Plain Dealer."

Polk's published work includes the book ""Damn Right I'm From Cleveland: Your Guide to Makin' it in America's 47th Biggest City.” You can also catch his sketch comedy at Pickwick and Frolic.