The Loop: Answers about the Loch Ness Monster 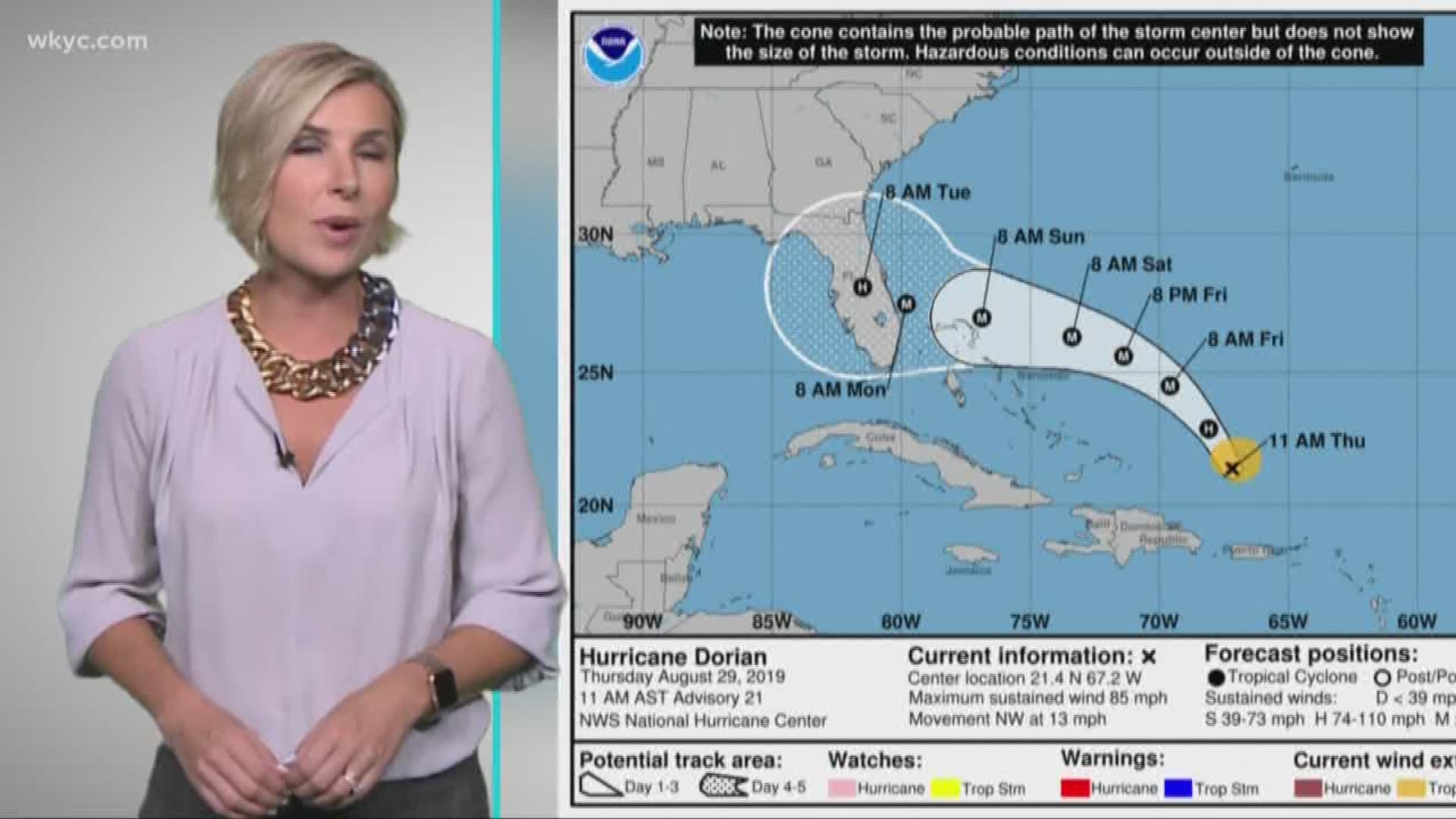 Remember the plan to get rid of those old-school incandescent light bulbs, in favor of more energy-efficient LED bulbs? President Trump has pulled the plug on the phase-out, citing the cost. He also says what people save on their electric bills isn't "worth it." Environmentalists are hitting back, saying the more efficient light bulbs would have kept millions of tons of carbon dioxide out of the atmosphere.

Speaking of President Trump: Today, he's tweeting that the "Fake News" is trying to demean him by covering what's been dubbed "Sharpie-Gate." This all started when he falsely claimed Alabama would be hit by Hurricane Dorian, even after the National Weather Service called him out, saying it wasn't true. Yesterday, he tweeted a doctored forecast map with Alabama added, using a Sharpie marker.

Scientists may have solved the age-old Loch Ness Monster mystery. The creature people claim to have seen in the Scottish lake could be a giant eel. Researchers gathered a large number of DNA samples from the water and used them to create a database of everything that lives there. Turns out, it's home to a shocking number of large eels.