The Loop: Men will do anything to avoid going to the doctor 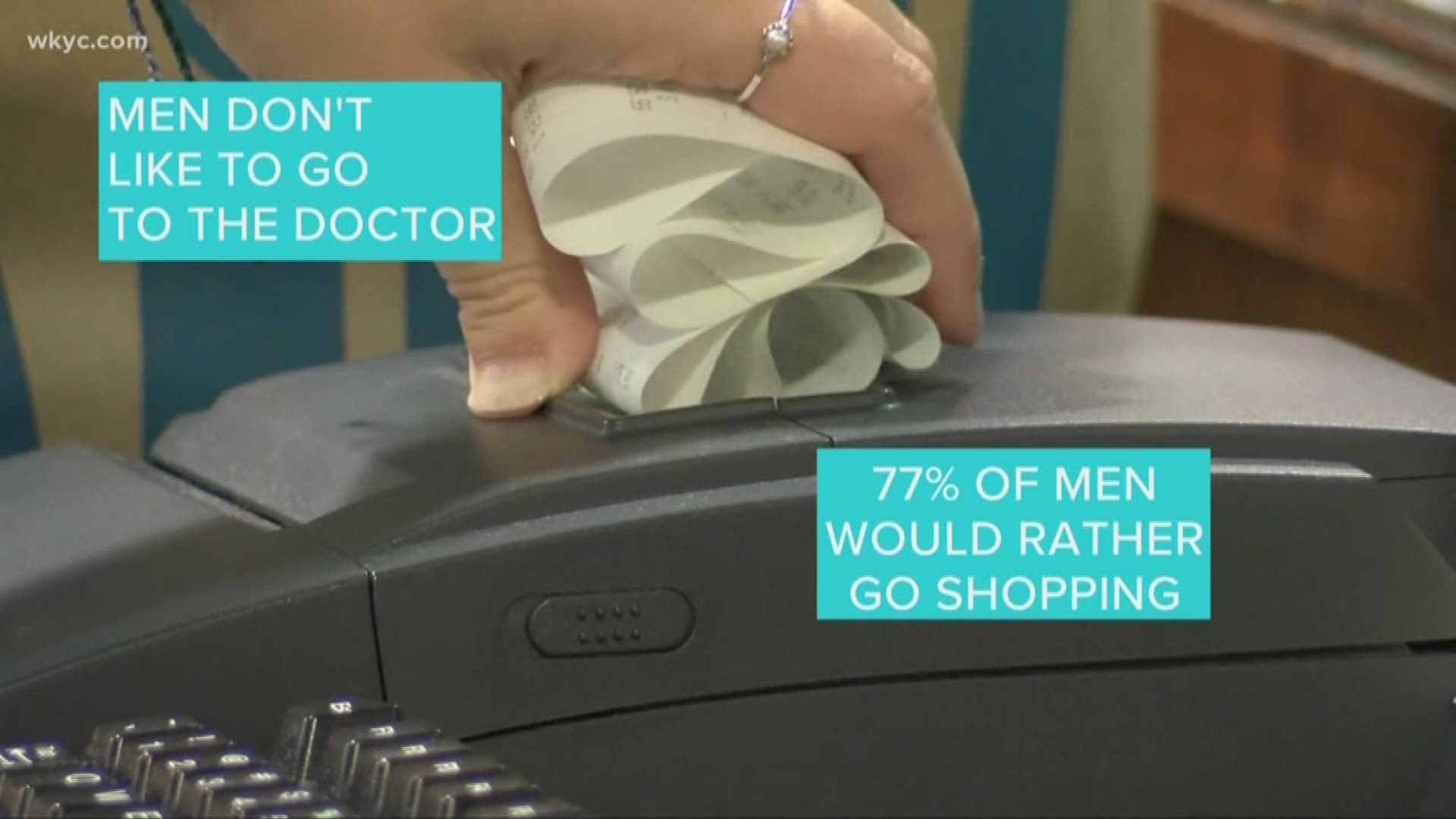 We've all heard the warnings about vaping. Now Michigan has become the first state to ban the sale of flavored e-cigarettes. So no more mango or cotton candy - the only option in stores and online will be the original "tobacco" flavor. The move is meant to discourage kids and teens from trying vaping.

Most of us have suspected it for years, and now a new Cleveland Clinic study pretty much confirms it: Men will do almost anything to get out of going to the doctor. 72% of the men surveyed said they'd rather do chores. 77% said they'd rather go shopping with their wife or partner. The study also found men aren't always honest with their doc, when they do go.

It's Myles Garrett like you've never seen him before. The Browns defensive end is featured in ESPN the Magazine's Body Issue, and the shoot didn't leave much to the imagination. Garrett talked about his approach to diet and exercise, saying he "wants to look like a Grecian god," but life is too short and if you want to eat Cinnabon or pizza, he's right there with you.