WKYC Political Reporter Tom Beres is taking off his microphone after a distinguished career.

WKYC Political Reporter Tom Beres is taking off his microphone.

After 37 plus years of covering Northeast Ohio, the last 18 years as the station’s Senior Political Correspondent, Beres is retiring after an historic year covering a challenging and non-traditional election season.

Tom says “It’s been a privilege to have had such a long career at Channel 3, telling the stories of people, political players, issues and events here in my home town. After reporting on this phenomenal year for the city of Cleveland as well as this incredible election, it seemed a logical time for my walkoff. I’m grateful to all the viewers who’ve watched our broadcasts and online coverage, and hope they found it worthwhile”.

During his tenure at WKYC, Tom covered political issues big and small. For the past eleven years he also hosted a weekly political show – Between the Lines – that aired Sunday mornings prior to Meet the Press. Throughout his career, Tom focused on the impact of political decisions and officeholders on the lives and livelihoods of the people in Northeast Ohio.

According to President and General Manager, Micki Byrnes, “We’ll truly miss Tom’s voice of reason. He’s earned the respect and trust of hundreds of community and political leaders over the decades, and we hope to continue to receive his counsel and advice”.

“Tom is a rare and special journalist,” according to News Director Brennan Donnellan. “It took me a while to understand how much respect he has earned from his peers in the news business and the political leadership in Ohio. We will never be able to replace him. The best we can do is to report the news in a way that might live up to his example.”

During his distinguished career, Tom won 4 Emmy Awards, was an active member of the Cleveland Press Club Hall of Fame, received the Distinguished Service Award from the Society of Professional Journalists and won a Best Broadcast Writing Award from the Associated Press. 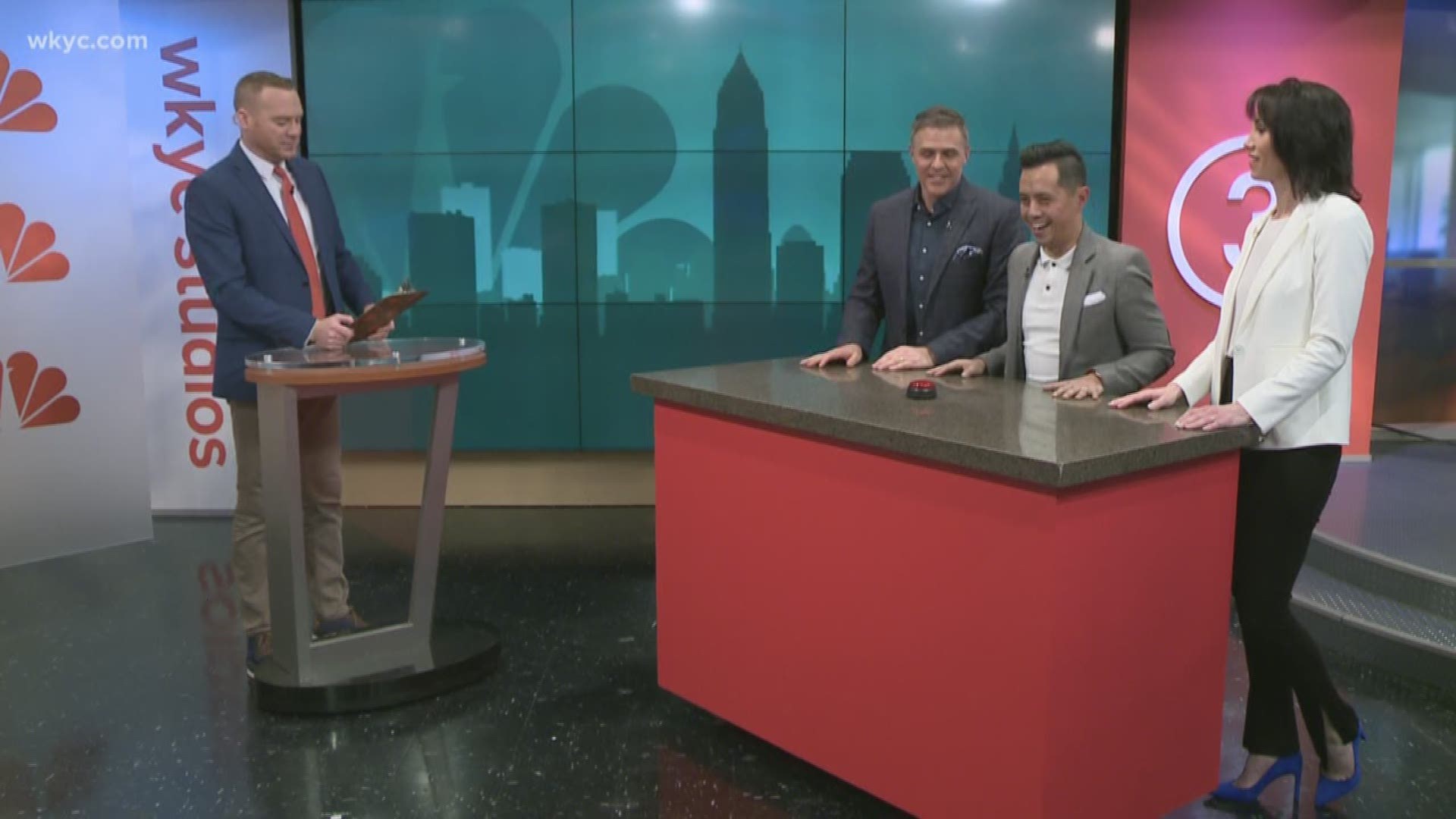