Get ready for some major nostalgia! 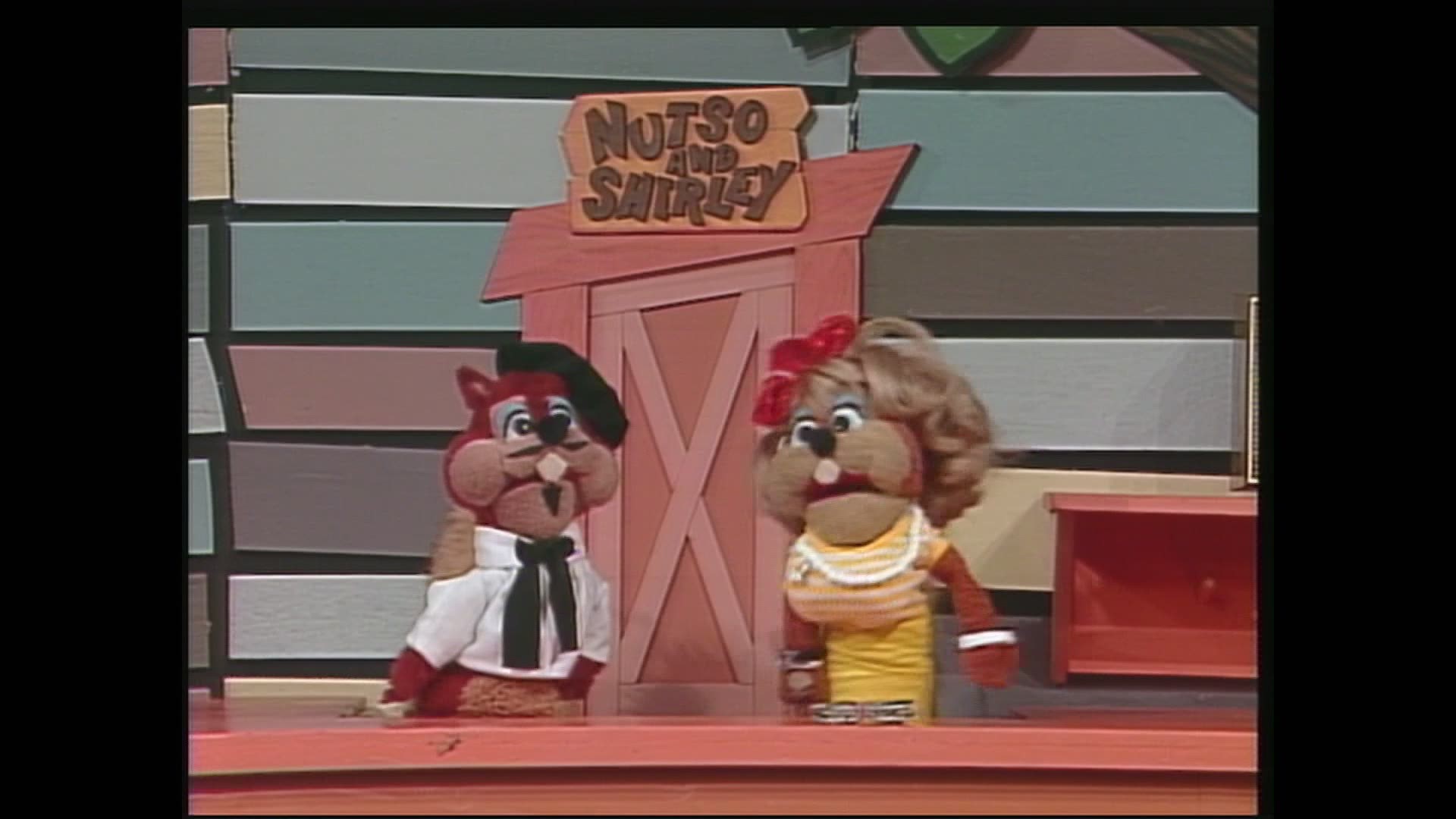 For the first time in nearly 30 years, get ready to head back to Hickory Hideout!

WKYC has gone back into its archives and found 48 full episodes of the locally-produced Hickory Hideout children's show. To celebrate the program's impact on the community and hopefully bring it to new generations, we have chosen to air one episode per week, live only on our YouTube channel, each Saturday at 11 a.m. Following each live internet stream, the episodes will remain on the channel in order to be re-watched any time. 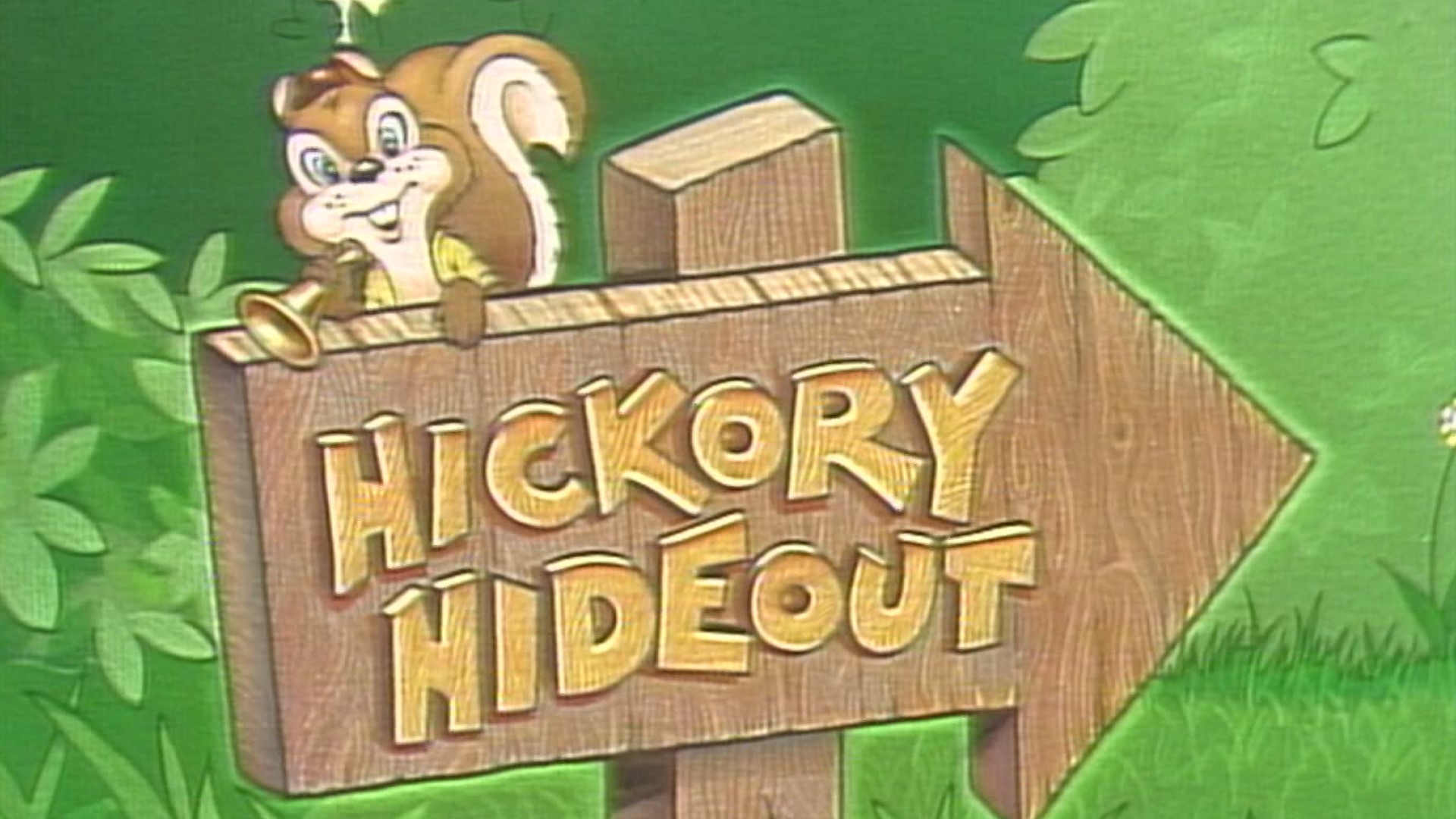 Originally aired 1981 to 1991 Hickory Hideout earned rave reviews for its highlighting of kids' psychological issues of the day. The show was such a hit that it was syndicated to multiple markets across the country (including New York City), won multiple awards, and has lived on in the memories of those who saw it as children and adults. 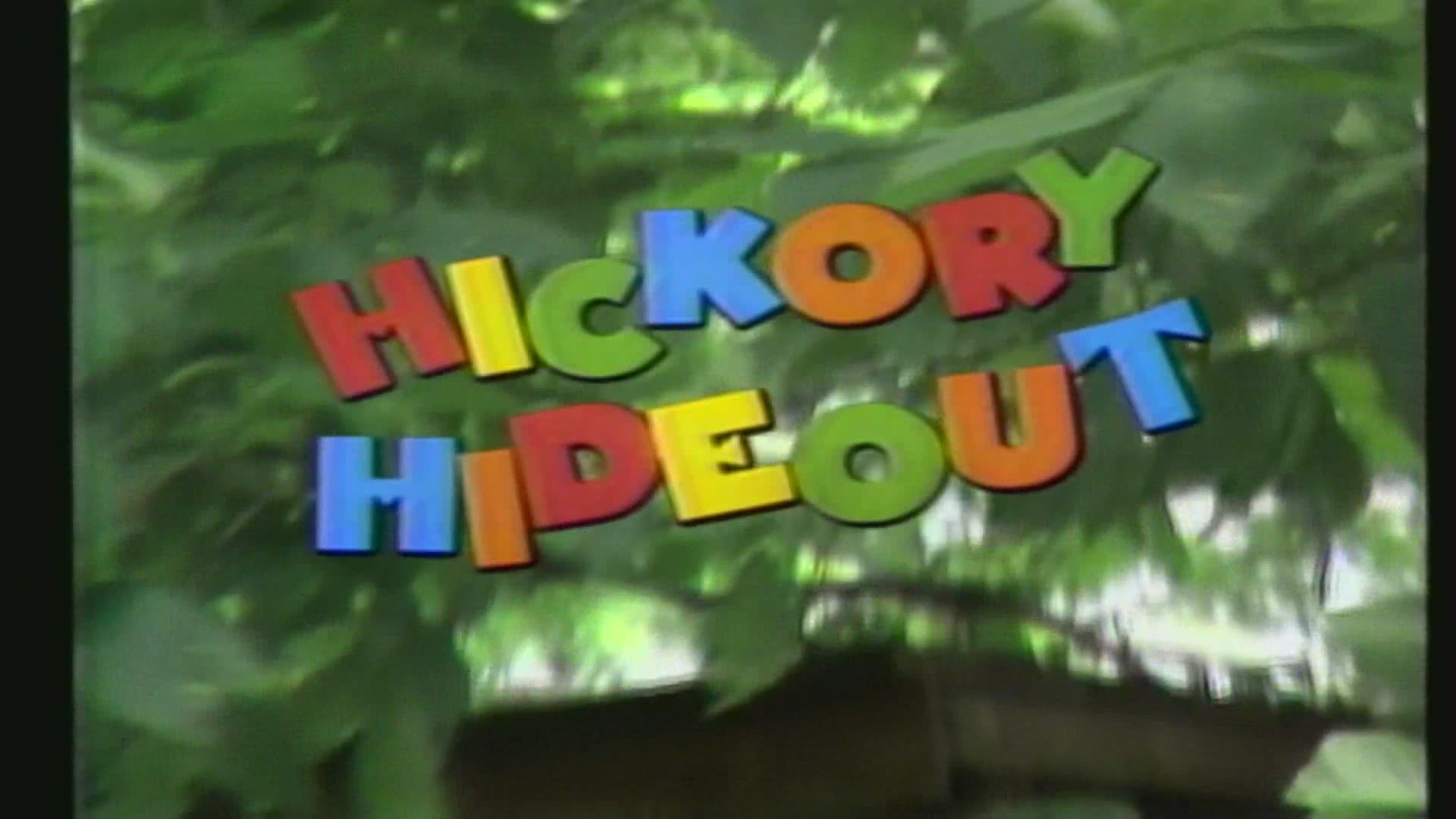 You'll see all of your favorite characters, from hosts Cassie Wolfe and Wayne Turney to squirrel characters Nutso and Shirley. Cleveland native and popular actress Kathryn Hahn even appears in several episodes in the first role of her career. She recently spoke about the experience with Jimmy Fallon on The Tonight Show.

So be sure to click on the WKYC YouTube page each Saturday at 11 a.m. for an all new (sort of) episode of Hickory Hideout!