jenY says it's the only local radio station aimed at millennial listeners. 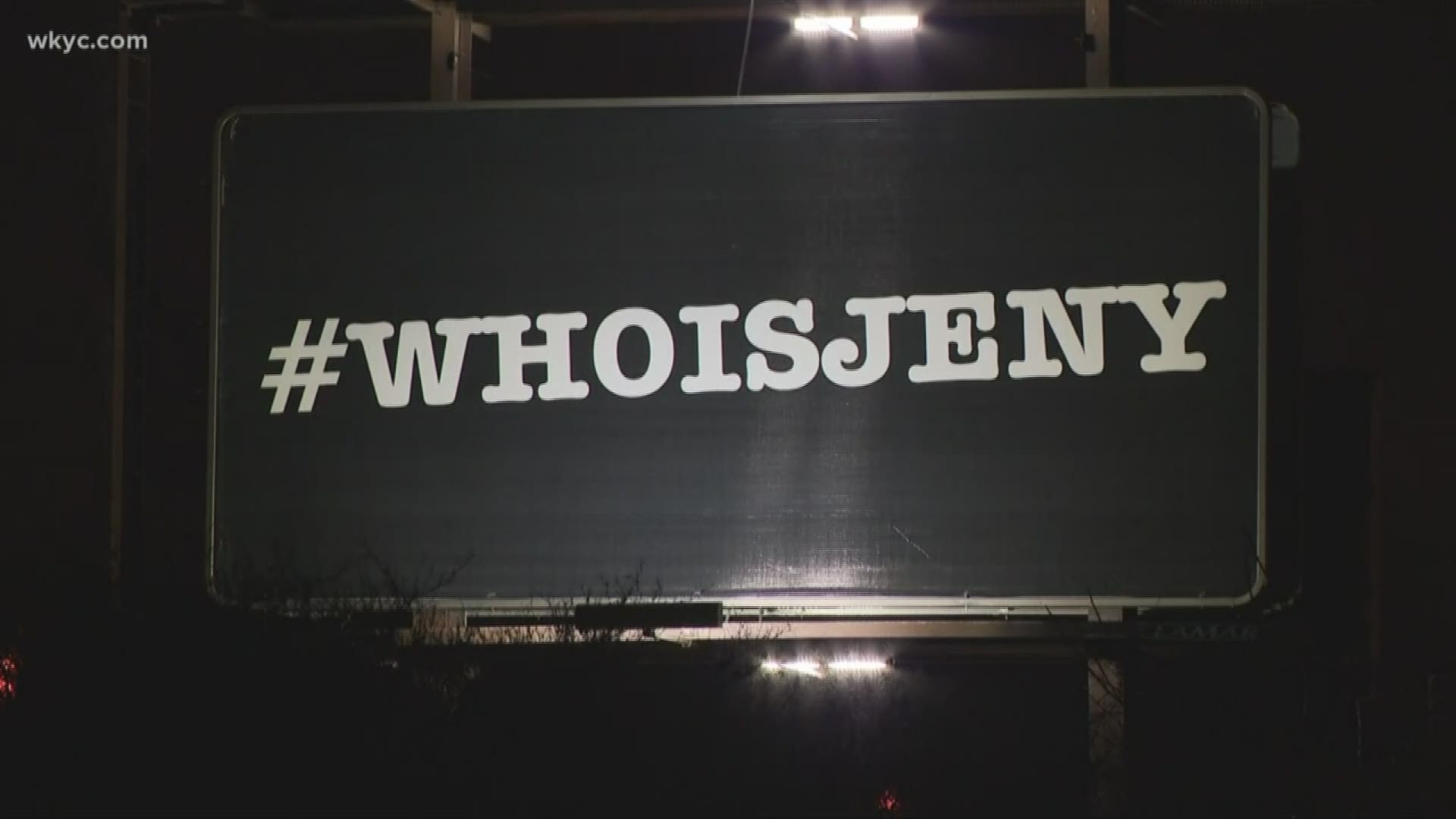 For weeks, the Cleveland and Akron areas have been home to billboards bearing the simple message: #WhoIsJeny?

It's been a mystery as the message also became a local social media campaign leaving Clevelanders wanting to know more about "Jeny."

On Friday, we learned the answer.

The station said in a news release issued Friday that its target audience is women aged 25-49, meaning listeners can expect to hear artists like Maroon 5, Imagine Dragons, Ed Sheeran, Coldplay and Twenty One Pilots.

The station says it will kick off with 10,000 songs in a row without commercial interruption, starting at 10 a.m. The new on-air staff is expected to join in late January.

Whoisjeny
Tune in to 1073 at 10am for the launch of jenY 1073, The Pulse of th... e North Coast. We're Cleveland/Akron's first station targeted exclusively for Generation Y. We'll kick it off with 10,000 songs in a row with no commercial interruption.