Thieves stole the car from a storage unit, keeping it hidden under a tarp in Maple Heights. 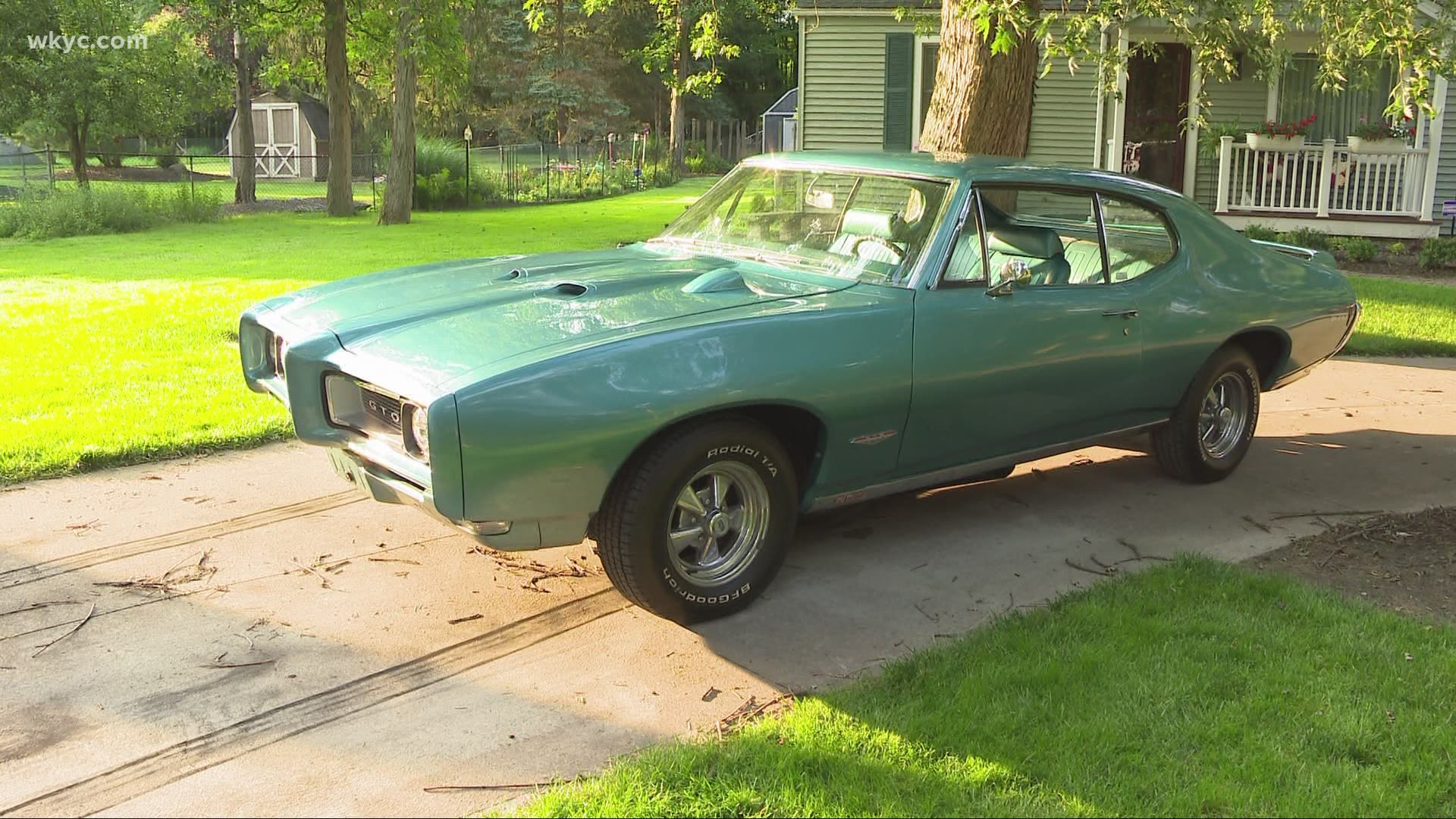 SEVEN HILLS, Ohio — It's a story not only for car lovers, but one that is sure to bring a smile to anyone.

A classic car that went missing for 10 years is back in the hands of its owners.

For Laskowski, the 1968 Pontiac Tempest is more than wheels and oil.

"It just reminds me of so many years of putting it together, changing it, building it, racing it," he said.

The character embedded carries like a piece of the family. A member that had been gone for years, but not by choice.

In March of 2012, Laskowski says the car went missing from the storage facility he kept it. He and his wife, Cheryl, posted and handed out flyers to facilitate help in finding it.

“Literally, without exaggeration, we had thousands of people looking for my Pontiac," Tom remembered.

He never gave up on finding the car.

"Deep in my heart, I thought she was some place in town here," he said.

As fate would have it, in November of last year, a friend of his spotted someone driving the car in Northfield

With the help of Ohio State Highway Patrol and after months of legalities, the classic beauty is home with Laskowski.

"To finally have her back home, in some aspect, it's like no time has passed," he remarked.

The thieves altered the car's original look, transforming it to a Pontiac GTO.

"We're actually going to make this back into a Tempest now," Laskowski declared.

There is work to be done, as the car sat idle for years, but in the meantime, Laskowski is embracing the missing piece he loves so much.

"I'm just focusing on the fun that we're going to have with her," he said.