Despite his childhood memories of hateful racism in Stow, he returned with a mission to make it a better place. 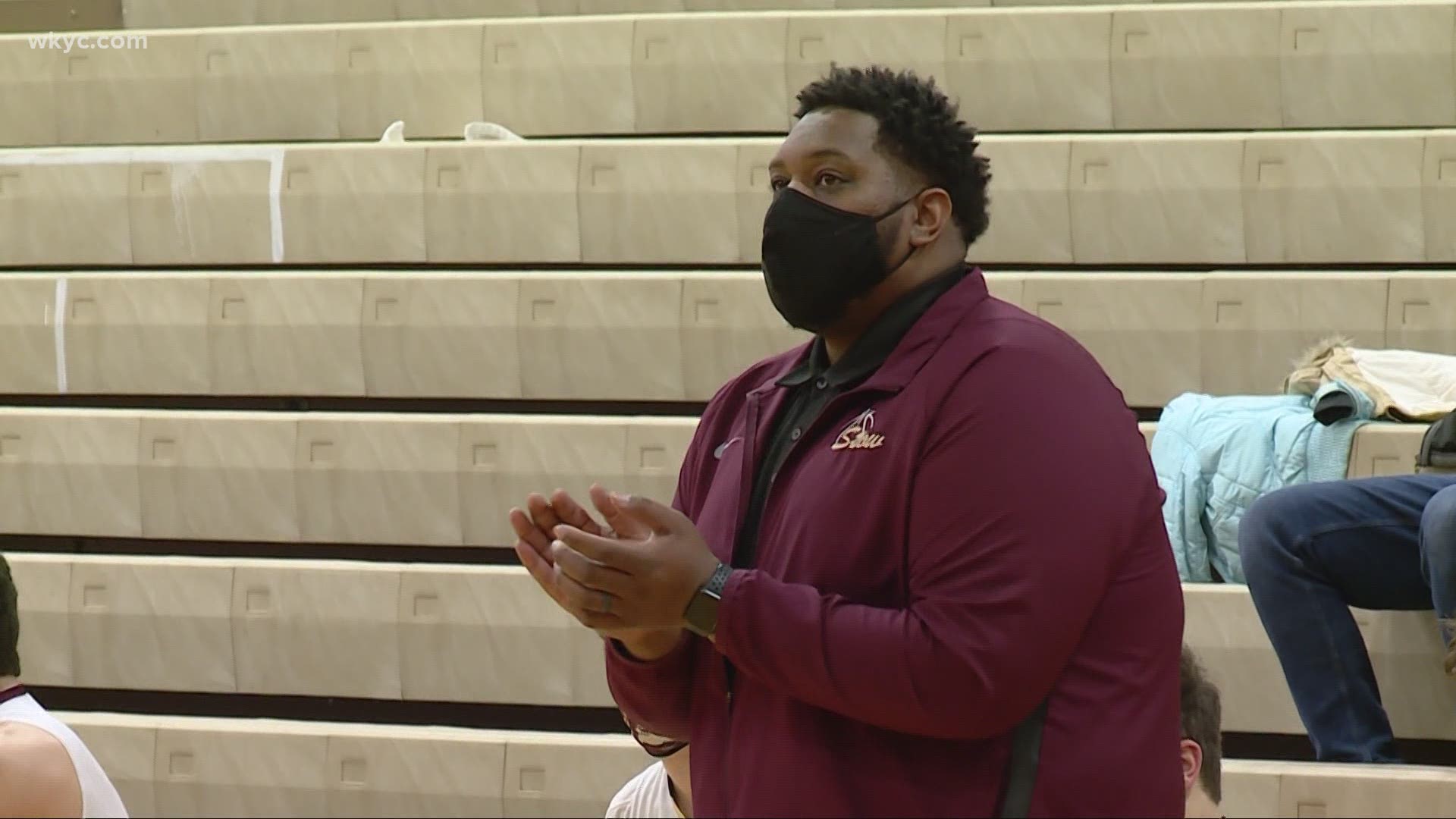 STOW, Ohio — Curtis Black recalls the moment from back in 2005, of an approaching car along Graham Road in Stow.

"At the age of 10, I was walking with a friend who lived in Stow to the BP gas station across from Stow-Munroe Falls High School," he said. "The vehicle slowed down, rolled down the window and yelled, 'Hey, n-----s!' and sped off."

Curtis remembers feeling terribly scared and vulnerable. He ran home to his parents, who were quick to comfort him. Curtis' father was a teacher at Kent Roosevelt High School, who raised his son to expect that kind of hate and ignorance, especially in communities that were less diverse than their neighborhood in nearby Kent.

There were other hateful moments, too. At a high school basketball game in a community he prefers not to name, Curtis remembers the opposing team's student section dressed up like monkeys.

"[The racism] may not be as blatant as you'd think, but the subliminal message was there," he said.

But a decade later, Curtis is now the first African American basketball coach at Stow-Munroe Falls High School, where he inspires his freshmen players and the district to embrace diversity and inclusion. He also leads student groups whose mission is to give a voice to students from all walks of life.

"No one person is the same," he explained. "We all come from different places, we all go through different things, but it's important that we meet in the middle to try to achieve that common goal, especially in education."

Curtis recently wrote about this childhood experience with racism on the school district's Facebook page. At first, he was apprehensive about doing so, not knowing how his post would be received.

However, it was overwhelmingly embraced by a grateful community, with more than a thousand "likes" and "shares" of the post and 150 comments, many of which expressed their thanks to him for being a role model,= and for making a positive impact on the school.

"I came here with a mission," Black said. "I knew what Stow was, and I also knew what potential it had to be."

Now every day when he drives into work, sees the BP gas station, and remembers that hurtful day, he feels a kind of poetic pride.

"Honestly, I feel proud," he said. "I think that situation was...It happened for a reason, and I do firmly believe that."

Curtis has turned the painful memories and turned it into a job that's much more than about basketball. Perhaps his job, too, was meant to be.

"I knew this was the right place, and this could be the place for change," he said. "Because how beautiful of a place this could be when everyone is on the same page."

Check out another heartwarming moment from Stow in the player below: