Gabrielle Richardson was born 10 weeks early with gastroschisis; a birth defect where a baby is born with their intestines outside of their body. 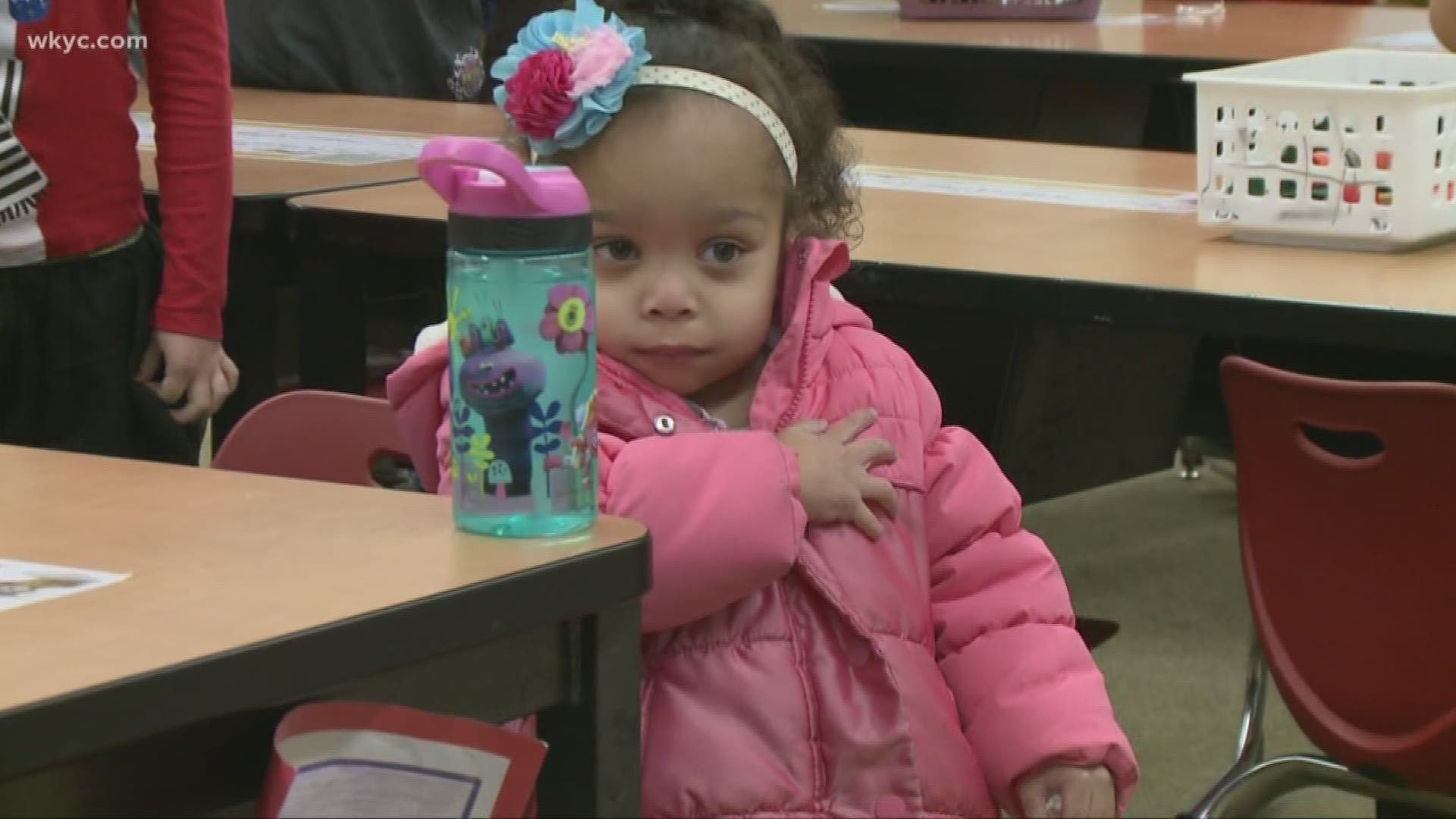 But Gabrielle’s tiny stature doesn’t take away from her giant story of survival.

“She was a complicated patient and it was a difficult case,” says Gabrielle’s Gastroenterologist Dr. Reinaldo Garcia.

Gabrielle was born 10- weeks early with gastroschisis; a birth defect where a baby is born with their intestines outside of their body.  According to the Centers for Disease Control and Prevention, close to 2,000 babies are born each year in the United States with the condition.

“The small intestine got cut off basically, so all of the blood flow stopped, and the intestines were killed,” says Gabrielle’s mother Sarah Richardson.

“The doctors were telling us was that you know she's not going to survive,” says Sarah.

Gabrielle’s father, Terrell Richardson Jr., would not accept that prognosis.

“I was very upset. My daughter was born a few hours ago and you basically have a shovel in your hand digging her grave,” says Terrell. He continued,  “I told them ‘you know what, it’s not up to you.  It’s up to my Lord and savior Jesus Christ.”

Gabrielle had a long road ahead.

Her condition stripped her of the ability to eat naturally. All nutrition was supplied through an IV feeding method called total parenteral nutrition (TPN). Long-term treatment with TPN could lead to liver damage, which would require a transplant.

"God Answered all of our prayer."

The Richardson family turned to their faith and prayed nonstop for a miracle.

“I believe in healing. He healed her,” says Sarah.

The IV eventually came out.  Gabrielle began eating on our own, something she didn’t learn to do until she was four-years-old.  She also receives nutrition directly to her stomach through a gastrostomy tube, also known as a G-tube.

“I received a call from Akron Children’s, and they said ‘hey, we just found out because Gabrielle's condition is so rare, Medicaid is going to pay for everything," says Terrell.

“Hallelujah! If it wasn’t for that I don’t know how we would have made it.  Again, that’s just how God has moved.”