Once again, Steven Hubbard, Jr. overcame the odds thanks to family, faith, and a college that cared. 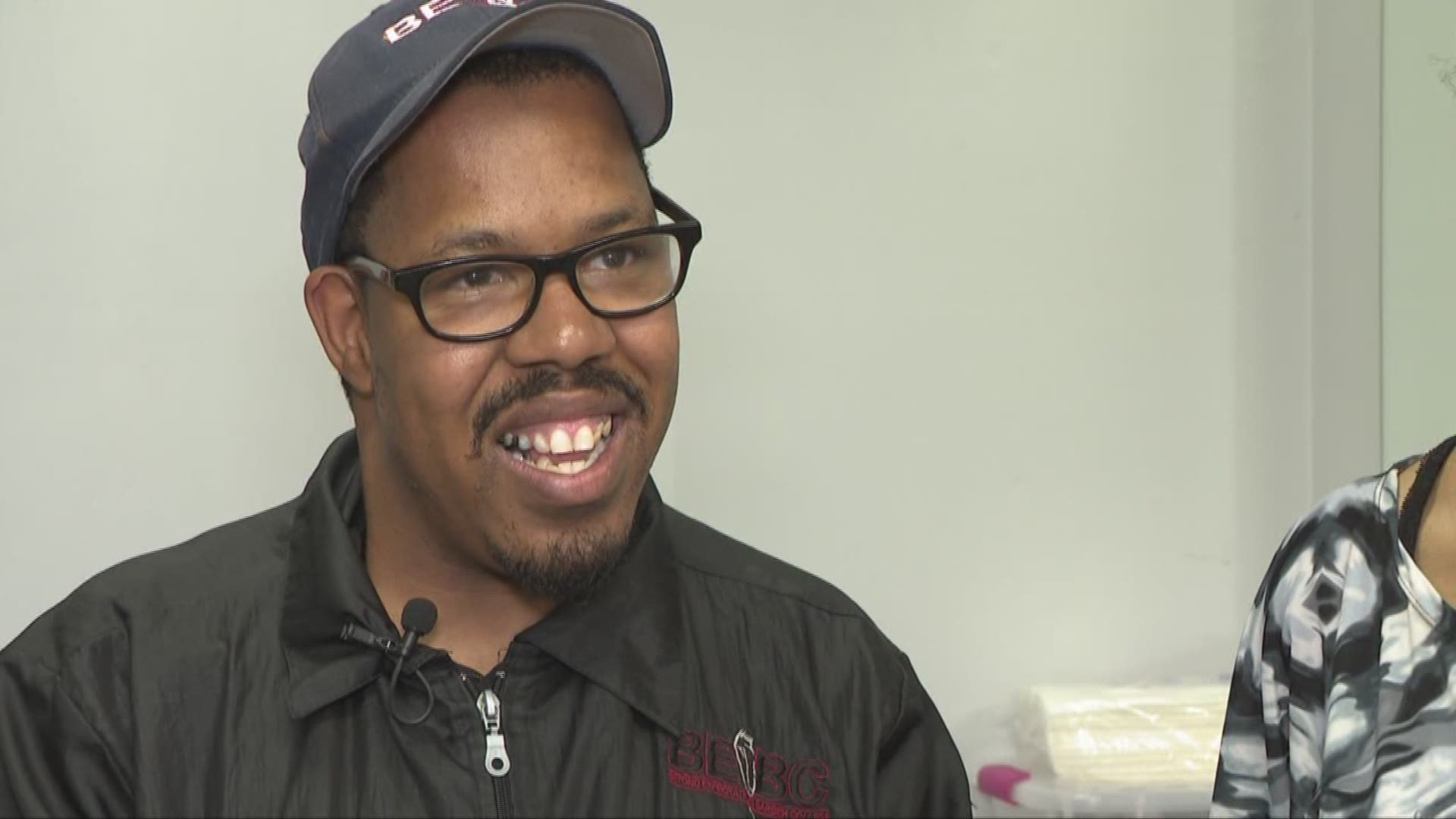 A barber college student got his diploma over the weekend. But since he was born, he's always had to overcome long odds.

Doctors told his mom that Steven Hubbard, Jr. would never had a productive life, much less survive to adulthood. However, he's proving that he is a cut above the rest.

At Beyond Expectations Barber College, the widest simile belongs to the young man known as Mr. Stevie. But 25 years ago, Steven Hubbard, Jr. was born at 24 weeks, weighing only one pound, 10 ounces.

His mom Tracy says doctors told her that Stevie would live in a vegetative state, if at all.

He developed a passion for cutting hair, even teaching himself the trade by watching YouTube videos. But then Tracy found a barber college willing to take Stevie and teach him at his own pace. Fittingly called: Beyond Expectations.

Owner Eric Garrett believes in giving students a chance, sometimes that second chance in life. And after 2 years of barber school, Mr. Stevie got his diploma. He again overcame the odds thanks to family, faith, and a college that cared.

Stevie still has to get his license. Once he does, his goal is to own his own barbershop one day.