The sixth grader stepped in at a critical time to help another student. 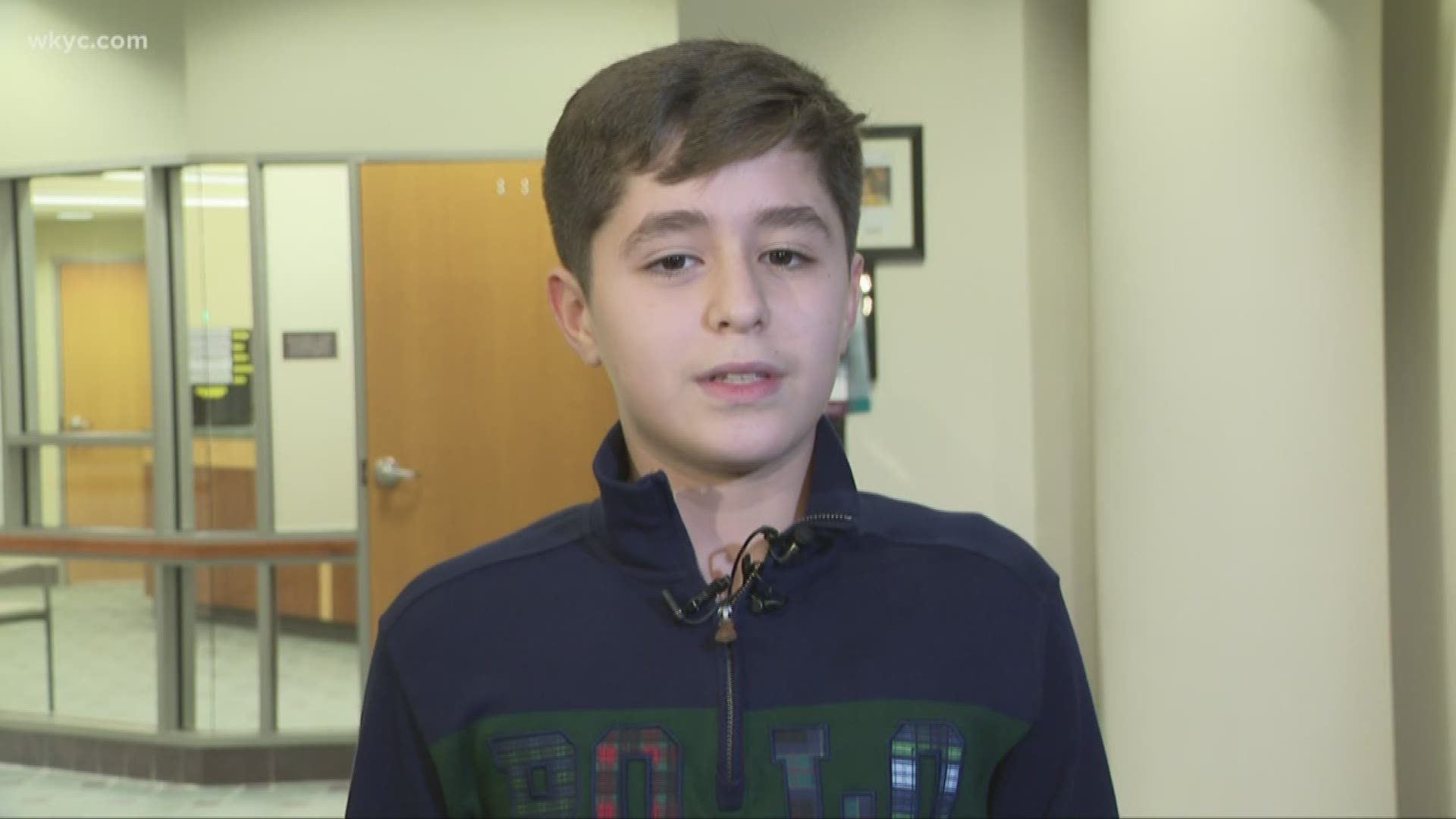 BEACHWOOD, Ohio — It's not every day an 11-year-old boy is honored for saving a life but one Beachwood youngster isn't your average kid.

The sixth grader stepped in at a critical time to help another student.

“When a person is in need I have to help them because who else could help them, I was the only person who had a telephone and spoke Arabic,” explains Beachwood Middle School’s Faisal Alazawi.

A month ago he was on the school bus when he helped translate for first responders during a medical emergency involving another student.

“It was just like a feeling in me that I was used to not panic, and just focus and try your best to help,” he says.

Monday night the mayor and first responders honored Alazawi with a Certificate of Heroism award.

His family and the boy he helped were by his side.

“Everybody should help when there’s a person in need and not just do something and film something and post it for them to get famous,” he says.

“If anything happens again, I’m ready to do it again.”