Brite Winter is alive and well in The Flats

Brite Winter organizers started in The Flats seven years ago and moved away but decided to bring the event back to The Flats. 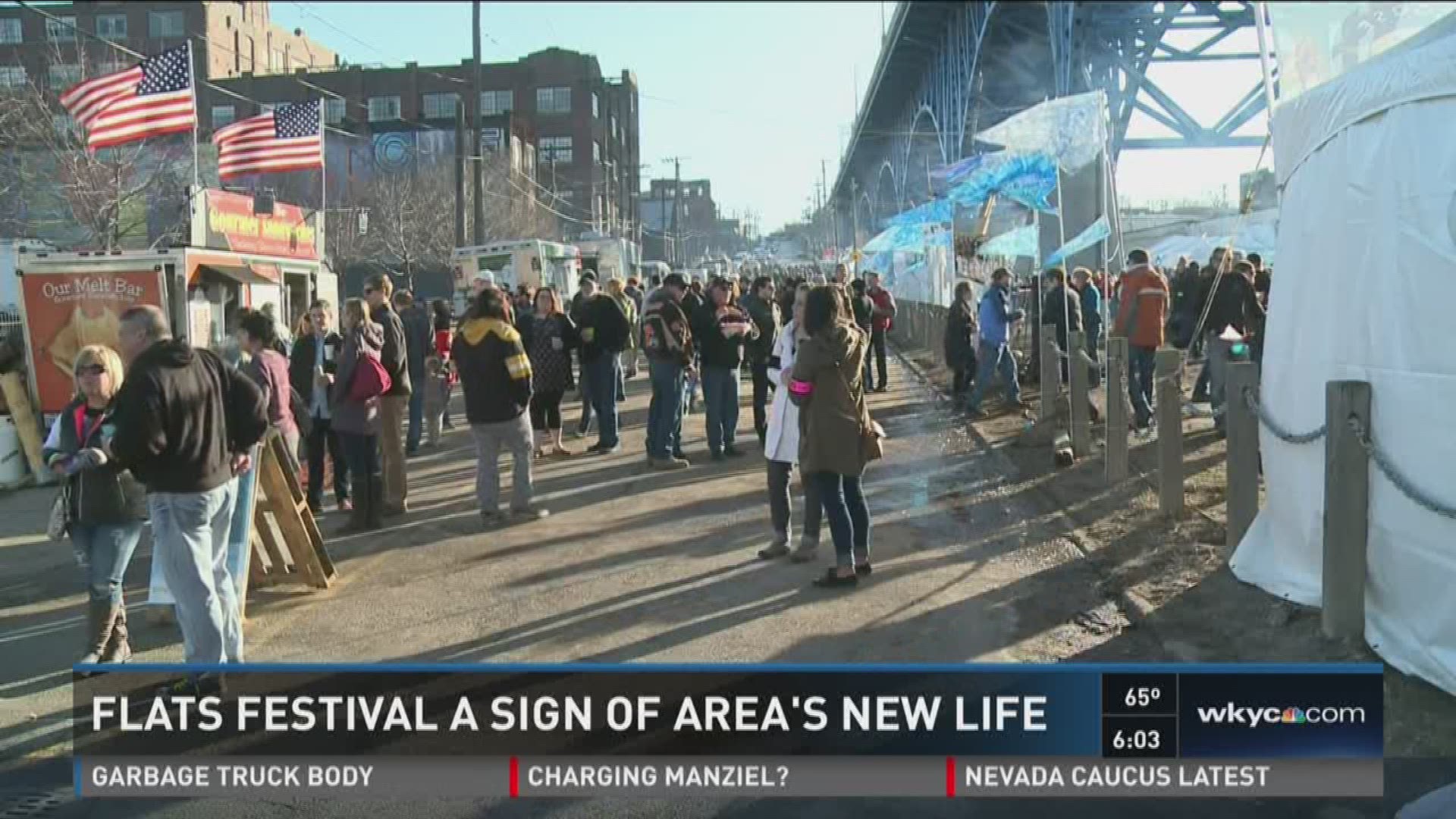 CLEVELAND -- Tens of thousands are expected to come to the West Bank of The Flats for the seventh year of the Brite Winter celebration.

Brite Winter organizers started in The Flats seven years ago and moved away but decided to bring the event back to The Flats.

"You had nothing over here, the salt mines and that was it," said Cleveland resident Robert Lawrence.

"You can see they are trying to do a lot more with this area, not only that, but you can really see it in the faces of a lot of people who show up here," said Canton resident Daniel Errett. "A lot more people are Cleveland-based."

"Clevelanders are beginning to appreciate access to the water in much greater detail than they have in the past," said Brite Winter Treasurer Damon Taseff.

This event in the past has drawn almost 20,000 people.

"I love the flats," said vendor Sarah Shuster-Tucker. "I think they are so cool. John D. Rockefeller got his start right here where we are standing and it is so cool to see the place lit up and full of music and think of the history and all of the past and amazingness of Cleveland and future potential."

There are events happening indoors, places like the Music Box. There are also several outdoor stages. From 3 p.m. until midnight, the stages are full with different local bands.