Here's what you can expect from Cedar Point's new 'experiential attraction' when it opens later this year. 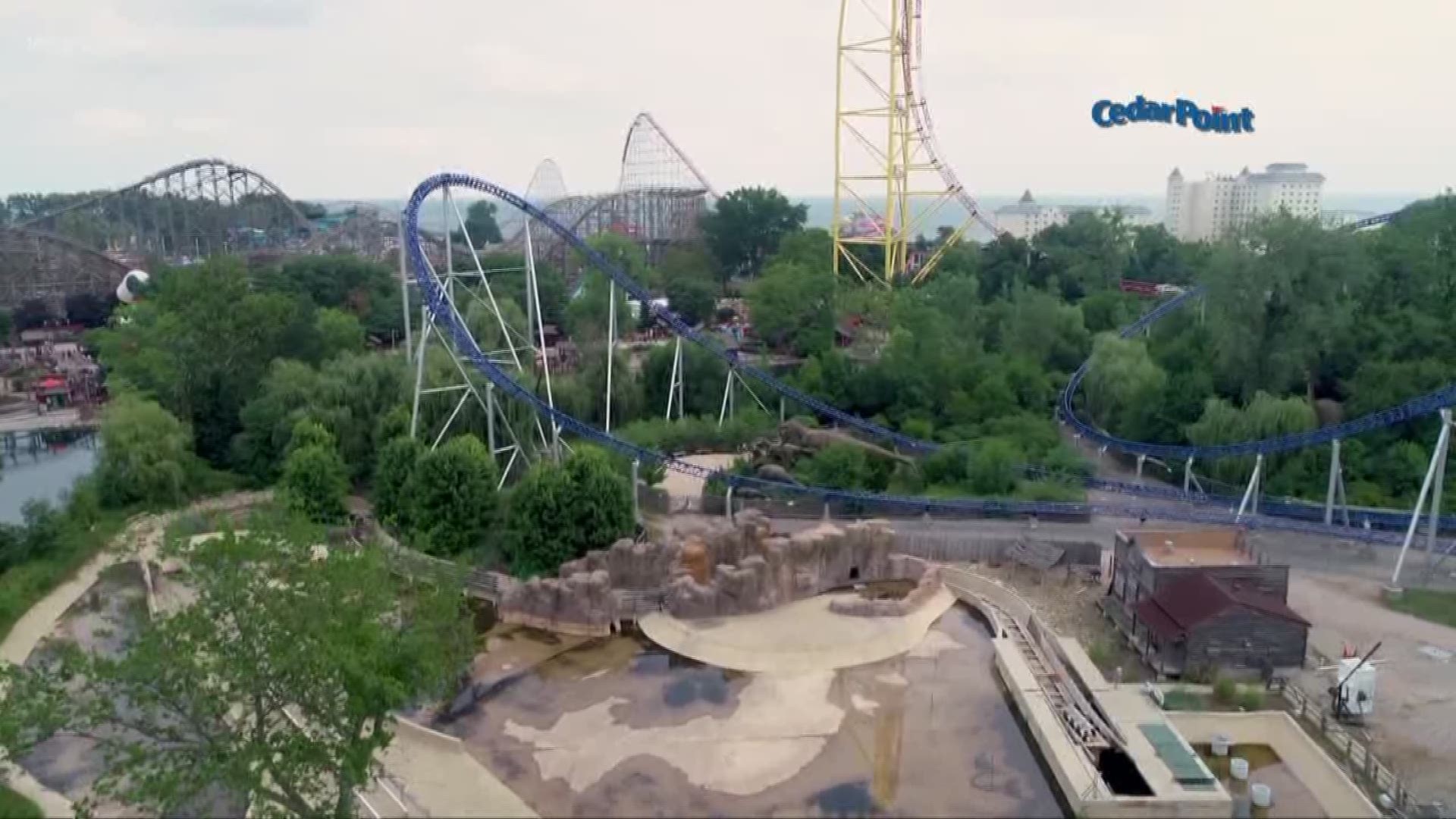 It’s not a new ride.

So what is it?

Questions have been swirling for months about the mystery surrounding Cedar Point’s new attraction for 2019: Forbidden Frontier.

The park announced Forbidden Frontier’s addition last August as a replacement for Dinosaurs Alive!, but didn’t really explain what it’s all about.

“It’s a live-action, as-it’s-happening story,” park spokesperson Tony Clark posted on Cedar Point’s blog. “Only instead of just sitting back and watching (which you can), you can be IN the story. And it doesn’t matter what time of day you visit – something is always happening, and you’re always welcome to see it.”

“We’ve heard some folks compare Forbidden Frontier on Adventure Island to an escape room,” Clark writes. “While those are definitely fun, you’re not really ‘escaping’ or ‘trying to get out.’ You can definitely be challenged with the same types of mind games and questions, but you can certainly leave if you want.”

Forbidden Frontier, which is included free with admission, is intended for all ages.

“It’s something that we need here at Cedar Point,” Clark previously told WKYC. “It will fill a niche that we’ve been asked to fill.”

There are definitely people already living over there. Some have settled down for a more simple life; some have come to explore, trade goods and seek out rumored treasure and riches.

We’re told you’ll find a thriving community that lives off the land and functions together the best way they know how.

In fact, you may be asked to roll up your sleeves and help farm the land. Or perhaps go on a secret mission, deliver special messages or decipher a cryptic puzzle. You may run into goats, chickens and even an emu. Or better yet, dig for that rumored treasure.

Now that all seems well and good, but is it? Legend has it that a massive feud broke out, so unruly that all were forbidden to venture over. Even had to send the cavalry to restore order. But, has peace prevailed? It's up to you find out.

Truce Day has been declared, and the ban from the island has been revoked. All have been invited to join in the celebration. So now, the adventure begins. We’re counting on you to explore and discover and hopefully return to tell the tale.

Cedar Point plans to reveal more pieces of the Forbidden Frontier mystery throughout the weeks ahead.