From Ohio to the 'Windy City,' Chef Sawyer is following the food on this one. 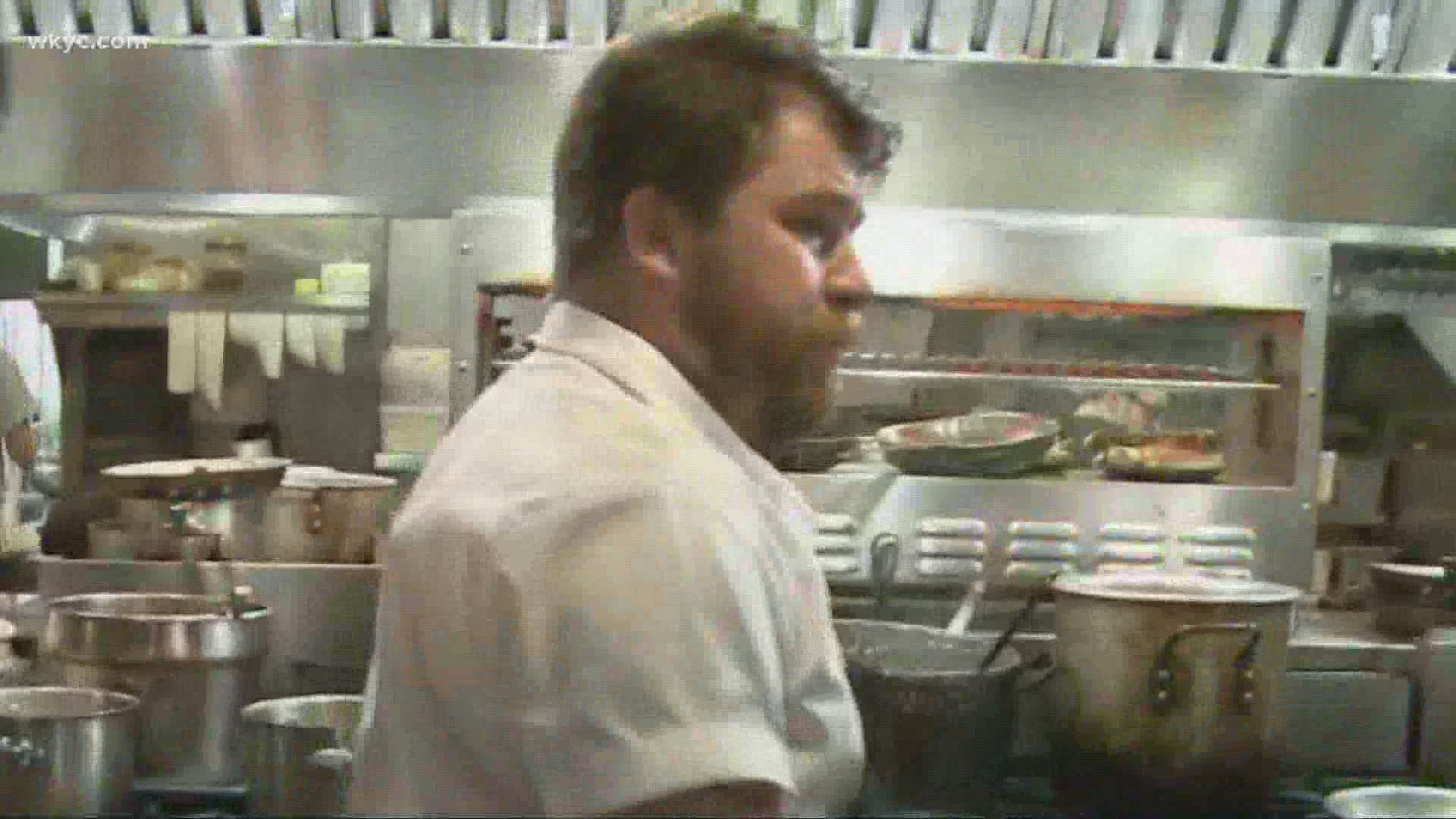 CLEVELAND — From Cleveland to Chicago.

Chef Jonathon Sawyer, an icon in the Cleveland restaurant scene, has relocated his family to Chicago, Cleveland Scene reported Wednesday.

According to the magazine, Sawyer has accepted a chef position with the Four Seasons Hotels. Following renovations, he will lead the hotel's new restaurant, the magazine reports.

The move comes after Sawyer closed three of his Northeast Ohio restaurants within a year's time.The closures including Trentina in University Heights, NoodleCat in Westlake and Greenhouse Tavern on East 4th Street.

His business holdings had been targeted with lawsuits from contractors and others alleging unpaid bills.

Sawyer's financial grievances led he and his wife Ameli to file chapter seven bankruptcy in March of this year. The pair listed nearly $1.6 million in debt with just over $536,000 in assets.

RELATED: Jonathon Sawyer- “House of Vinegar” Teaches You the Power of Sour!