Clarence Bozeman shares his views on the protests, the riots, the death of George Floyd and what's next for America. 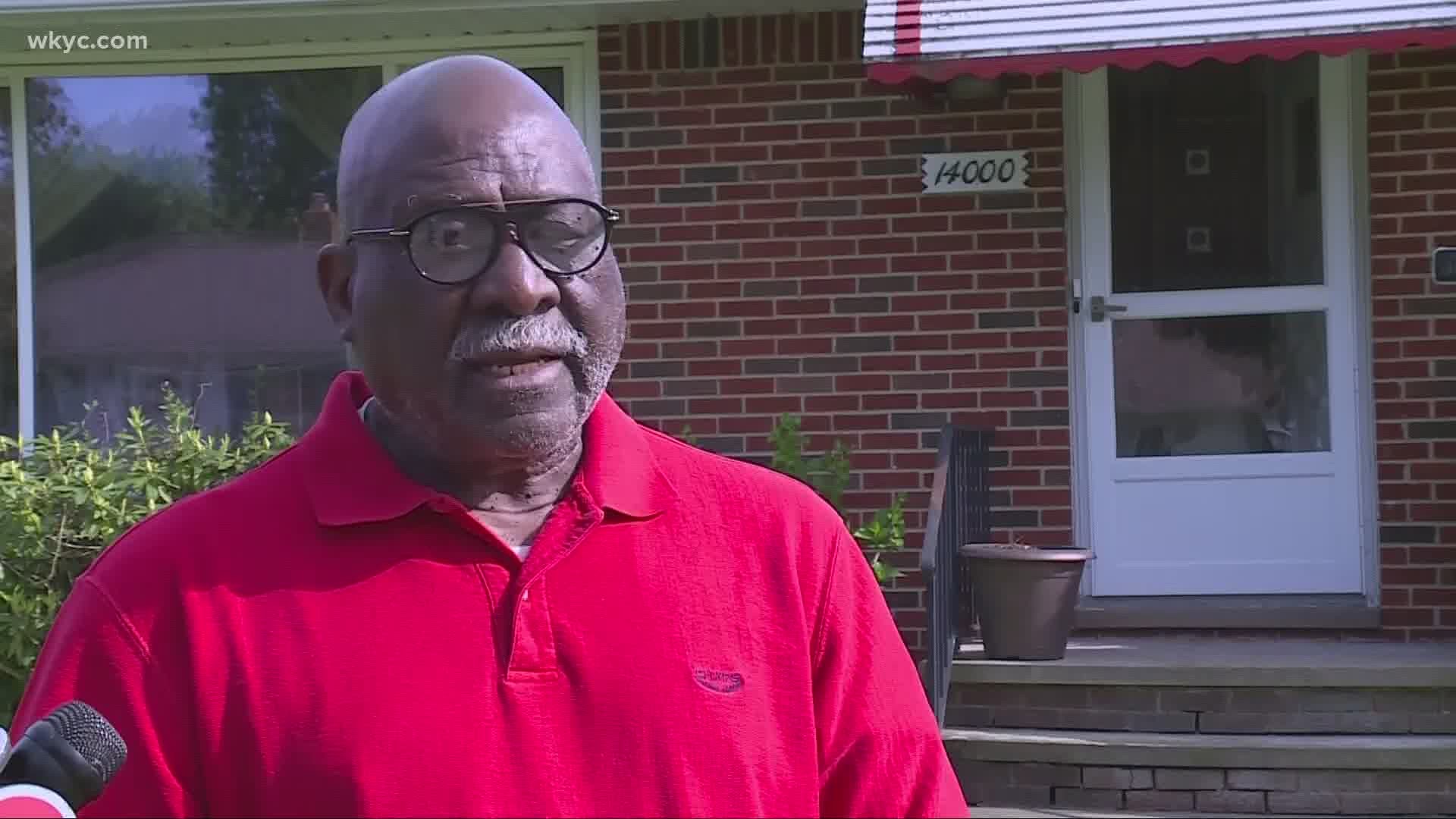 CLEVELAND — As a student at Alabama State University in 1958, Clarence Bozeman had a unique opportunity to become the personal driver for Dr. Martin Luther King Junior. Bozeman says he saw so much during that time and sadly, in 2020, he is seeing much of the same.

"I have never seen as much discord as I did in ‘68 when Doctor King was assassinated, we had over 30 cities that were burning and I see the same steam in America now. Even though we made progress, there is much to be done,” said Bozeman. "The atmosphere in American is charged, it's charged with racial hatred, it is charged with man's inhumanity to man."

Bozeman said the anger in America boiled over when the video of George Floyd started circulating.

“I was hurt, I cried. To see a man with his hands in his pockets, and Mr. Floyd pleading for his life...pleading,” said Bozeman. “It made me sad first and angry second. I was angry because the officer believed he was doing right because of the culture in America in this day. Because he felt he could get away with it and he believed he could do it.”

Bozeman says after moments like this, protesters are calling for change and he credits most of them for doing that.

"Many of the protestors are doing a credible, honorable job about bringing attention to the world about what racism is all about in America. There's always a few bad apples in the protest movement and I believe they were planted there to discredit the movement himself. Doctor King had that same problem on April 2nd in Memphis,” he said.

So, what's next? Bozeman said we must talk and that includes honest communication between races.

“Those making decisions need to sit down with minorities, to make sure rights are preserved [and] protected,” he said. “Communication is the oil that keeps society going, honest communication, that we have not done because we have neglected it."

Bozeman believes this will pass but he says we must act now and we must listen.

"This too shall pass, but unless we learn the lessons of today, it is going to take us longer to get through this if we don't adhere to what the protesters are telling us,” he said. "We are on the road to destruction and America we got to stop and we are going to do it on this day."