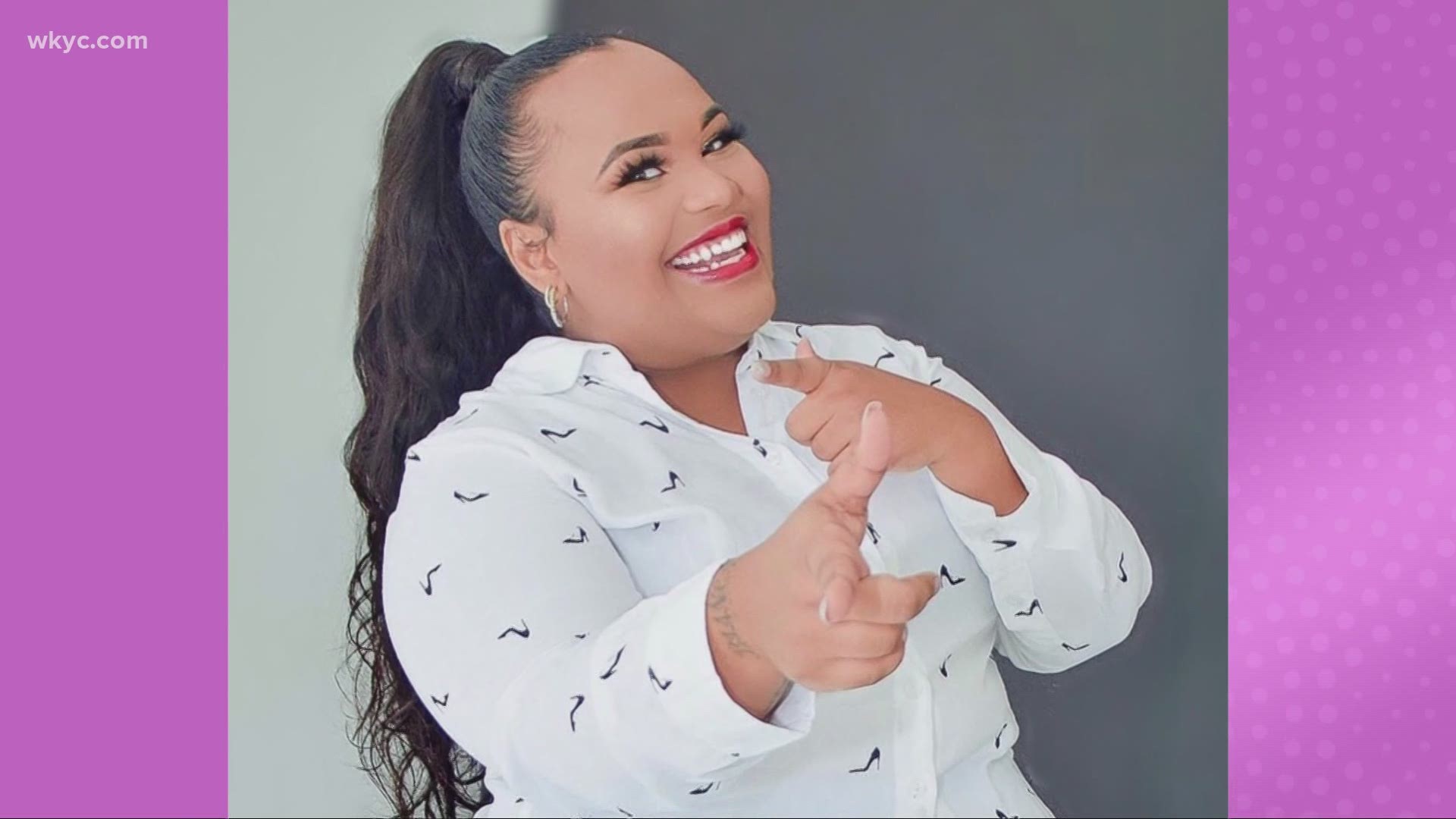 OHIO, USA — Weekend GO is kicking off a brand-new series to help you plan your new year right. We all have those items on our New Years resolutions lists, or just our to-do lists in general, that never quite come to fruition. The series "Go For It!" is aimed at checking those items off the list once and for all.

This week, we're examining finding a new job. Maybe you feel stuck in the same job or place in life because you don't know how to sell yourself. One Cleveland woman who faced her own share of blows in life, has transformed it into helping you find that dream job.

Bianca Mayti once felt the same way, unsure of her life path, but knew she was good at landing jobs. Once a mentor took Mayti under her wing, Mayti was able to see she had a future in human resources. Growing up in Cleveland, Mayti would often charge a small amount to write people's resumes for them.

"It was always like, when I just searching for employment I could just have my pick. And people knew that about me, like Bianca knows how to get a job, so I'll call her," she remembers.

Once she graduated college, that small side-hustle turned into More4Less Resumes. The company helps people write resumes, prepare for interviews, and land jobs across the country. Mayti has even brought it to social media and gained quite the following from her job tip TikToks.

But the road to success was not easy. When she first thought about starting the company, Mayti found out she was pregnant in college. That did not deter her, as she's since graduated with a master's degree in Human Resource Management. But it was when she found out her daughter had autism, that things seemed tough for a while.

"I started noticing things in her development that were kind of a bit awkward...and once she got the diagnosis, it just made things more intense."

But out of that came opportunity, as Mayti worked from home writing the resumes and caring for her daughter. And now, she's landing people jobs at six-figure companies. So we asked her for a few tips for anyone looking for jobs.

She suggests looking in these arenas:

In the future, Mayti hopes to bring her business home with a Cleveland headquarters, as she says that is still where most of her clientele is located. You can learn more about More4Less Resumes by clicking here.