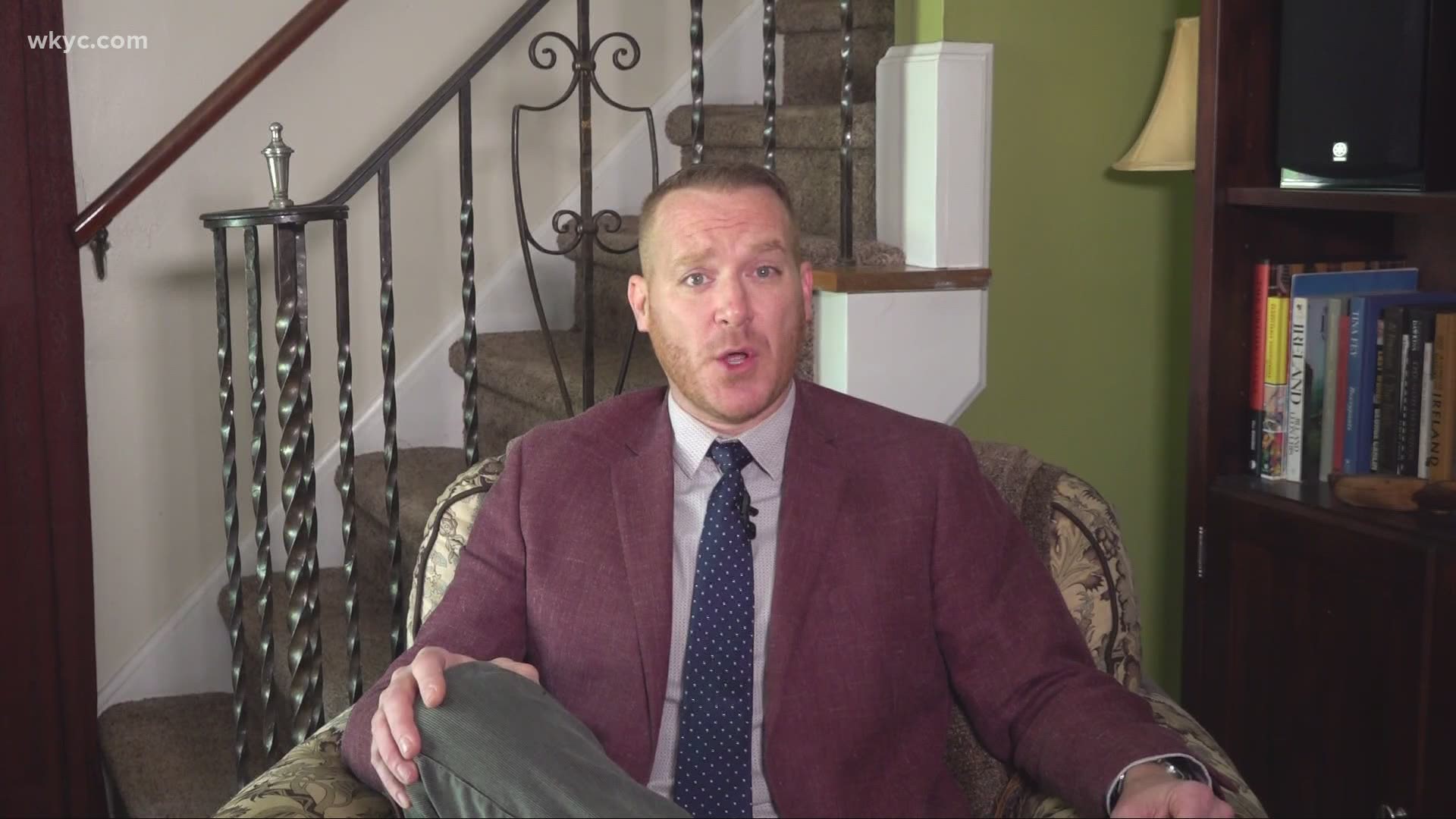 Obviously, all of these Ginger-themed holidays hold a special place in my heart as I’ve been a practicing redhead now for as long as I can remember.

Oh sure, much like my heart my hair has darkened a bit over time but make no mistake, I still proudly identify as Ginger American. And so, in honor of this hallowed occasion I’d like to share with you some….

We Are literally mutants.

Both parents must be carriers of the mutated MC1R gene to be able to produce redhead offspring which means that each and every one of us is technically an evolutionary aberration. The most hurtful thing about this, of course is that it means that all of those times my grade school bullies called me a freak, they were actually being scientifically accurate. But I ended up on getting on TV so, whose laughing now, Brian Downing?

We make up less than 2% of the world's population.

That's approximately 140 Million Redheads, which would not be a terrible band name.

Red Hair Is Thicker Than Your Hair

Each strand of red hair is generally denser than other shades, which compensates for the fact that redheads have less hair. On average brunettes have 140,000 strands whereas redheads average just 90 thousand, or, in my case about 1200 dwindling.

We Make Our Own Vitamin D

Redheads have a harder time absorbing vitamin D from the sun, but they can actually produce it from inside their bodies in low sunlight. Let’s see you try that, blondie.

We are harder to anesthetize

A study found that redheads required 19 percent more anesthesia to be put to sleep than subjects with dark hair. My theory is that we all developed this resistance to sleep as children at sleepovers, because we knew that the bullies were just waiting for us to let our guards down. Nice try Brian Downing! But not tonight!

We are far more likely to be left-handed.

Although, as can be observed by this slow motion footage of me trying to throw a ball with my largely-ornamental left hand, this trait is not shared by the entire demographic.

We Are The Redheadiest Country

While Scotland has the highest proportion of redheads at 13% the United States has the largest population of redheads in the world. That’s right people. We’re all around you.

Redhead Prejudice Is Not New

In Egypt, redheads were buried alive as sacrifices to the god Osiris.

Ancient Greeks believed that redheads would turn into vampires after they died.

And in the sixteenth and seventeenth century Europe, many women were burned at the stake as witches merely because they had red hair.

But please, tell me about your problems, blondie.

Bees are more attracted to redheads

Too bad you can’t take one to prom.

There have been many famous redheads in history including…

That’s right. The main man G-Dubz himself was a fellow carrot top. So if you’re some redheaded kid watching this right now, the next time someone at school gives you a hard time for your hair, just inform them that if it wasn’t for a Ginger we’d all probably still be British right now. Talking all fancy and spelling our words slightly differently. And tell him that the lunch money that he just stole from you, is covered in Gingers.

Stay proud, my fellow redheads. Stay proud, and out of the sun. This is Mike Polk for 3 News.

RELATED: World Redhead Day is May 26! Here are 10 fun facts about red hair

RELATED: Love Your Red Hair Day is on November 5! Here are 12 fun facts about red hair

RELATED: Redhead emojis set for release this week, but there's a catch