One of Northeast Ohio's most influential business and civic leaders has died. 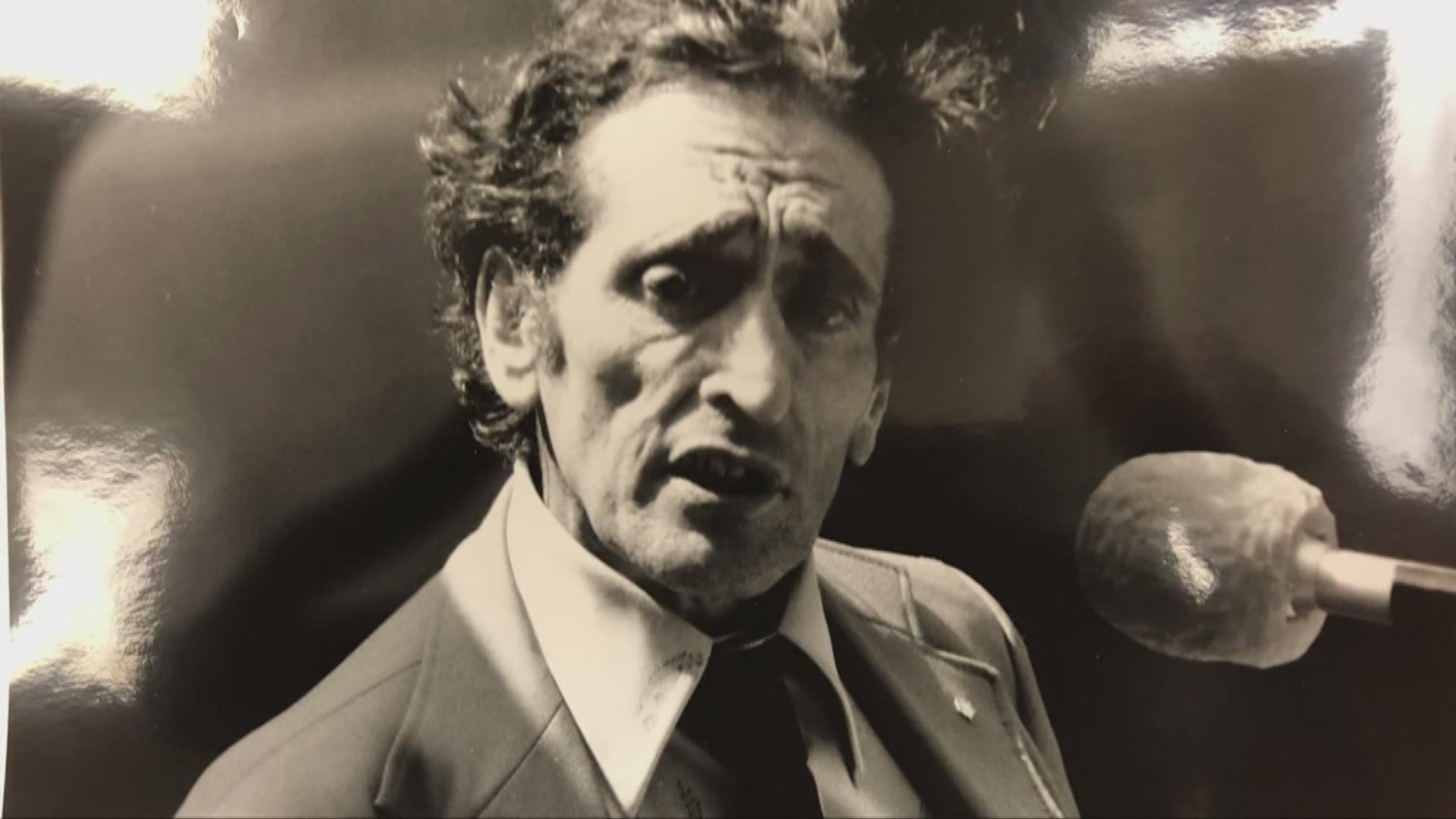 CLEVELAND — He was well known in many circles across Greater Cleveland. He used his position as co-chairman of Cleveland-based Forest City Enterprises to be a major philanthropist in the community and to sell the idea of Cleveland to the nation.

Photographs show Miller with leaders from around the world. Many will tell you without hesitation that he was Cleveland. Certainly, he had a major hand in building the Cleveland-based Forest City Enterprises company into a national real estate giant.

Perhaps even more, Sam Miller was widely known in Cleveland's medical, educational, civic, and philanthropic circles. He gave of his wealth, sometimes to strangers who were in desperate need. Throughout his long career at Forest City Enterprises, Miller kept a strong and deep interest in Greater Cleveland.

"I care about this town," said Miller.

The walls of his office were filled with photographs of his meetings with leaders throughout the world and throughout the community. But always in his mind was Greater Cleveland.

"We can't talk about regionalism until this county is put together and run on a business-like basis," said Miller.

Miller was certainly celebrated in Jewish circles. But he was tied to other faiths as well. He was a strong financial supporter of Cleveland Catholic Diocese Schools. Twice he met with the World leader of the Catholic church -- Pope John Paul Second. Throughout Cleveland, Miller’s name was on dozens of charities, educational, and medical institutions.

He knew Presidents and Prime Minister and he knew everyday people. Miller has the ability to work with just about anyone. From the highest halls of government to the sidewalks of the city.

Born in 1921, Miller was the son of a Cleveland junk peddler who bought papers and rags from a horse-drawn wagon.

Sam Miller’s beginnings were indeed humble but he grew into a major real estate developer who was widely known for his giving to the poor, less fortunate and to education and medical facilities. Still, he maintained a humble spirit.

Mayor Frank Jackson and Bishop Nelson Perez are among those who have expressed their condolences after the passing of Sam Miller.

Always giving, Sam Miller once gave me money. I had not asked for it, but when the new dollar coin came out around the year 2000, Miller gave coins to several people at a public gathering.

He placed the coin in my hand and said, "Keep it for good luck, Leon." I've kept it for all of these years.