The flight saved her not once, but twice. 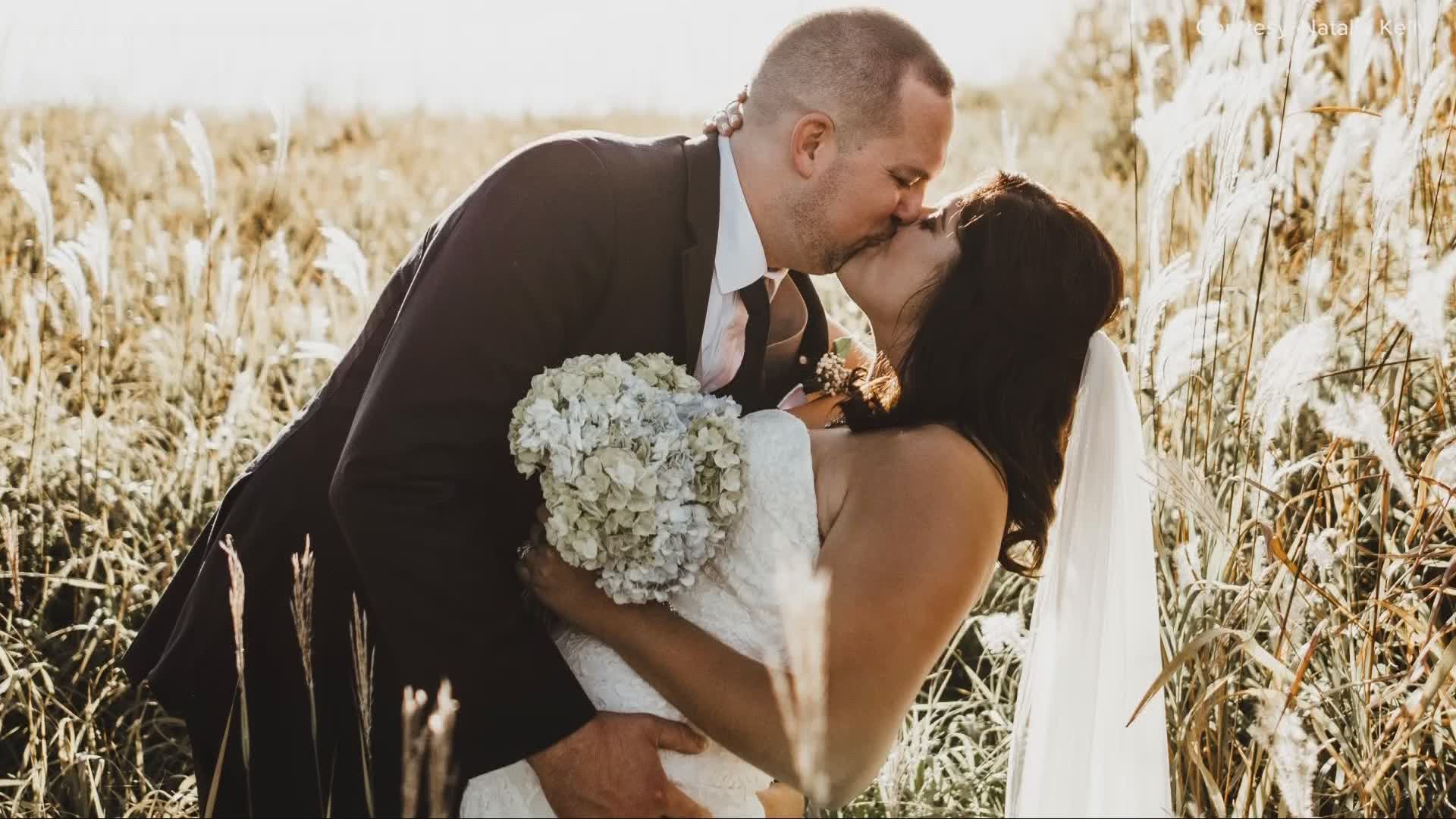 CLEVELAND — At just twelve weeks pregnant 26-year-old Natalie Kelly took a flight that would change her life--but it wasn't the first time.

"I started feeling sick right before Christmas and had gone to the ER twice and they told me it was more than likely morning sickness and they never gave me an X-Ray," Natalie said.

Kelly woke up January 2 and couldn't walk five feet and immediately went to her doctor and they ordered her an X-Ray. On the way home, she received a phone call from her doctor who told her she had very bad pneumonia and needed to go to the ER.

She and her husband Brett drove to University Hospitals in Amherst where she was diagnosed her with double pneumonia.

"We were waiting for the ambulance to take her down to UH in downtown Cleveland, but she started having a coughing fit and she was airlifted by Metro Life Flight," explained Brett.

Natalie said she remembers all of the nurses and doctors surrounding her at the hospital, but the only thing she remembers from the helicopter ride is landing.

Unaware of how sick she was, what Natalie did know was that she has to survive in order to watch her children up and cherish life with her husband, whom she married in September.

But Natalie was familiar with this particular kind of flight.

Almost 27 years ago she was life flighted in a helicopter a half an hour after she was prematurely born; Natalie couldn't breather on her own.

"It's still hard to process, knowing I was literally on deaths door, it's scary and it makes you realize that every day you wake up healthy is a day worth living" she explains. "

To be able to help someone in the worst moments of their lives is something very special, and to see the outcome so well is super rewarding," expressed Jeremy Bond a Metro Life Flight Nurse.

The family says baby Henry was born on June 26th and he is happy and healthy, despite everything his mom has been through.

RELATED: Cleveland Clinic's VeloSano goes virtual in 2020: How you can still participate in the fundraising ride

RELATED: He was given 2 years to live: How a grim diagnosis changed the message from motivational speaker Dr. Stephen Sroka