The man suffered a broken ankle. 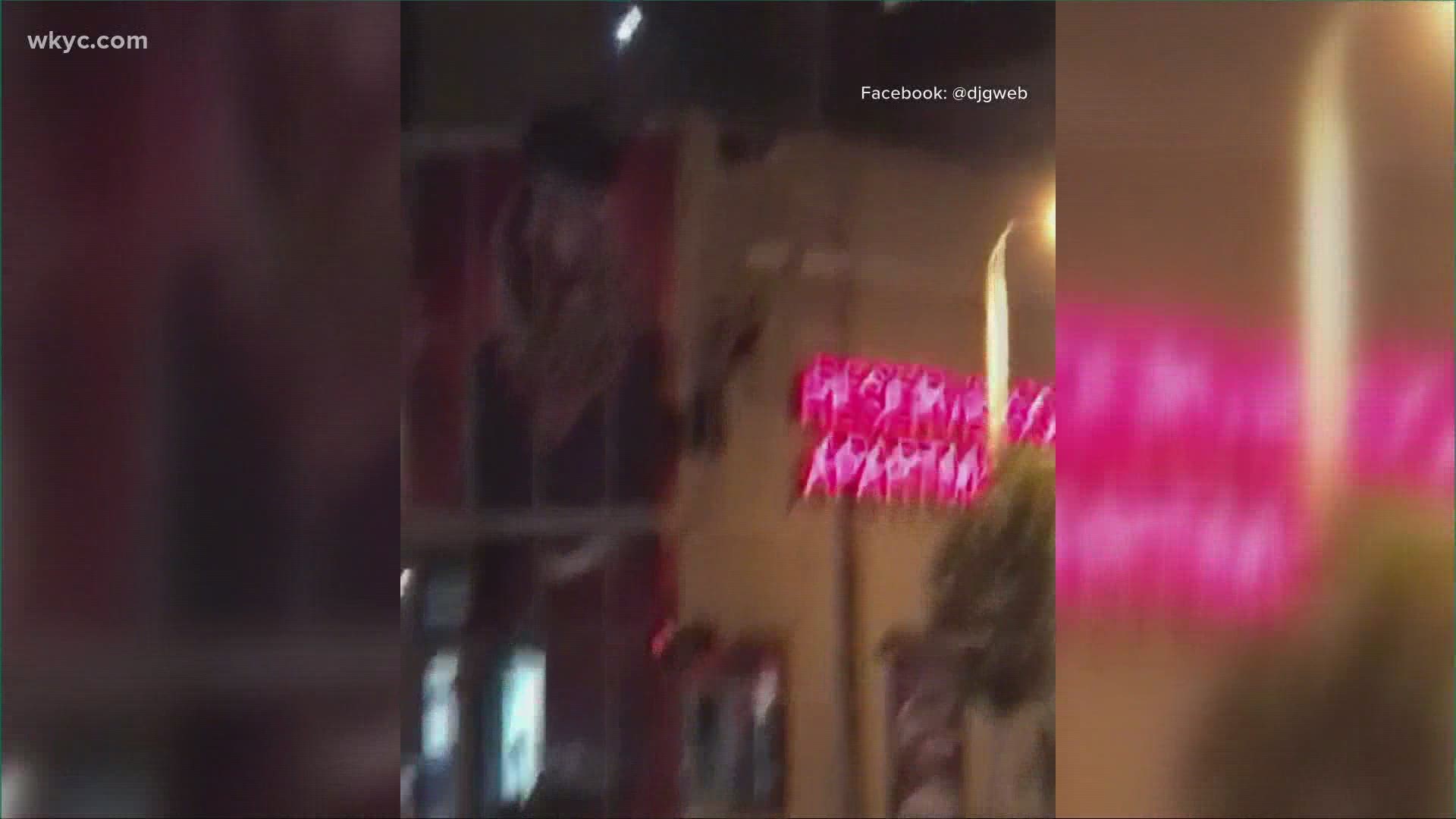 CLEVELAND — Cleveland Firefighters responded to the intersection of East 12th Street and Chester Avenue around 2 a.m. for a man hanging from a parking garage, entangled in a parachute.

The 35-year-old man told officers he jumped from a plane with four others who safely landed in nearby park, police report.

The male was hanging approximately 40 feet in the air and was tactically  rescued by fire officials. He was transported to Metro Health with a broken ankle.

Officials are investigating where the man actually jumped from. Stay with 3News for any new developments as they become available.

Local media and entertainment outlet, I'm from Cleveland, captured video of the incident.