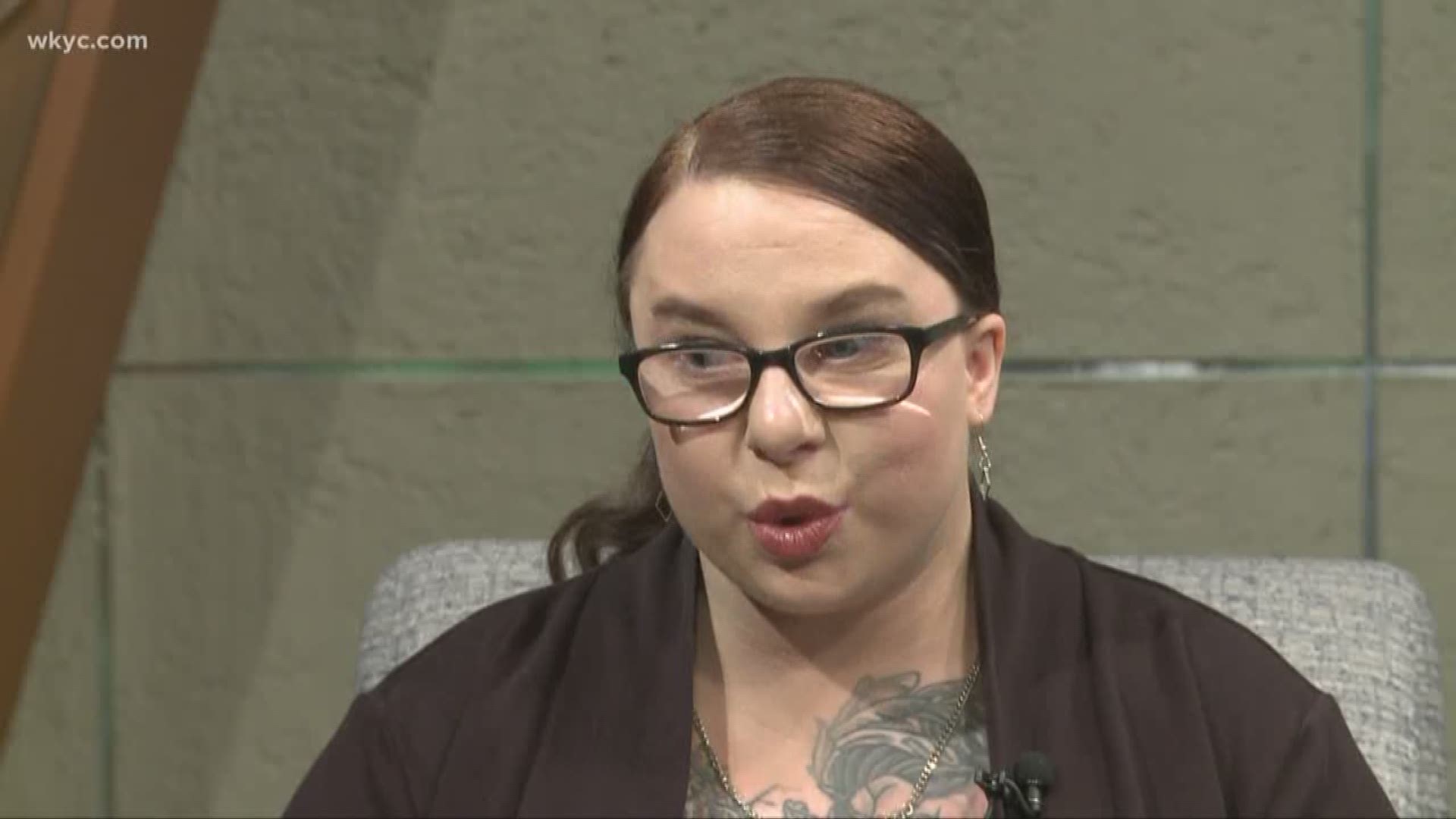 They endured the unthinkable for about a decade until Berry found a window of opportunity, and ran from the captivity of Ariel Castro.

Nowadays, she focuses on her three passions: the love she shares with her husband, her plethora of pets, and advocating for others and mental health awareness. She tells Channel 3, "I am doing so much it ain't funny!"

Lily and her husband Miguel recently celebrated their 4-year wedding anniversary. Just dinner and a movie, but that's what she prefers. Lily says she's a huge fan of movies from the 80's and 90's.

In reflecting on her past, Lily says she forgives Ariel Castro.

"He doesn't have control of us anymore. So he's in the past," she says. Gina DeJesus revealed a similar forgiveness to Channel 3 this week.

Forgetting Seymour is a different story. Often, those who have struggled with traumatic stress experience moments that bring them back. Lily says it happens to her all the time.

"I had an incident not too long ago, where I was in a store and a guy said something similar to what he would say. Even though was nothing horrible or anything, the way he sounded kind of like brought me back to that moment," she explains, "Or if someone raises their hand to me it brings me back to that pivotal moment where, 'Oh my gosh, what's gonna happen.""

Her non-profit, Lily's Ray of Hope, is what gets her through tough times. She's partnering with a brand new Shaker Heights coffee shop "319 Coffee" to sell their coffee and fund raise for her non-profit. Buying a tin of coffee with her artwork on it gives 10-dollars to Lily's Ray of Hope. Tins are 25 dollars.

Knight is also promoting her book "Life after Darkness" at the Woodmere Barnes-and-Noble Saturday, May 11.