His family was a huge source of motivation for his decision to participate. 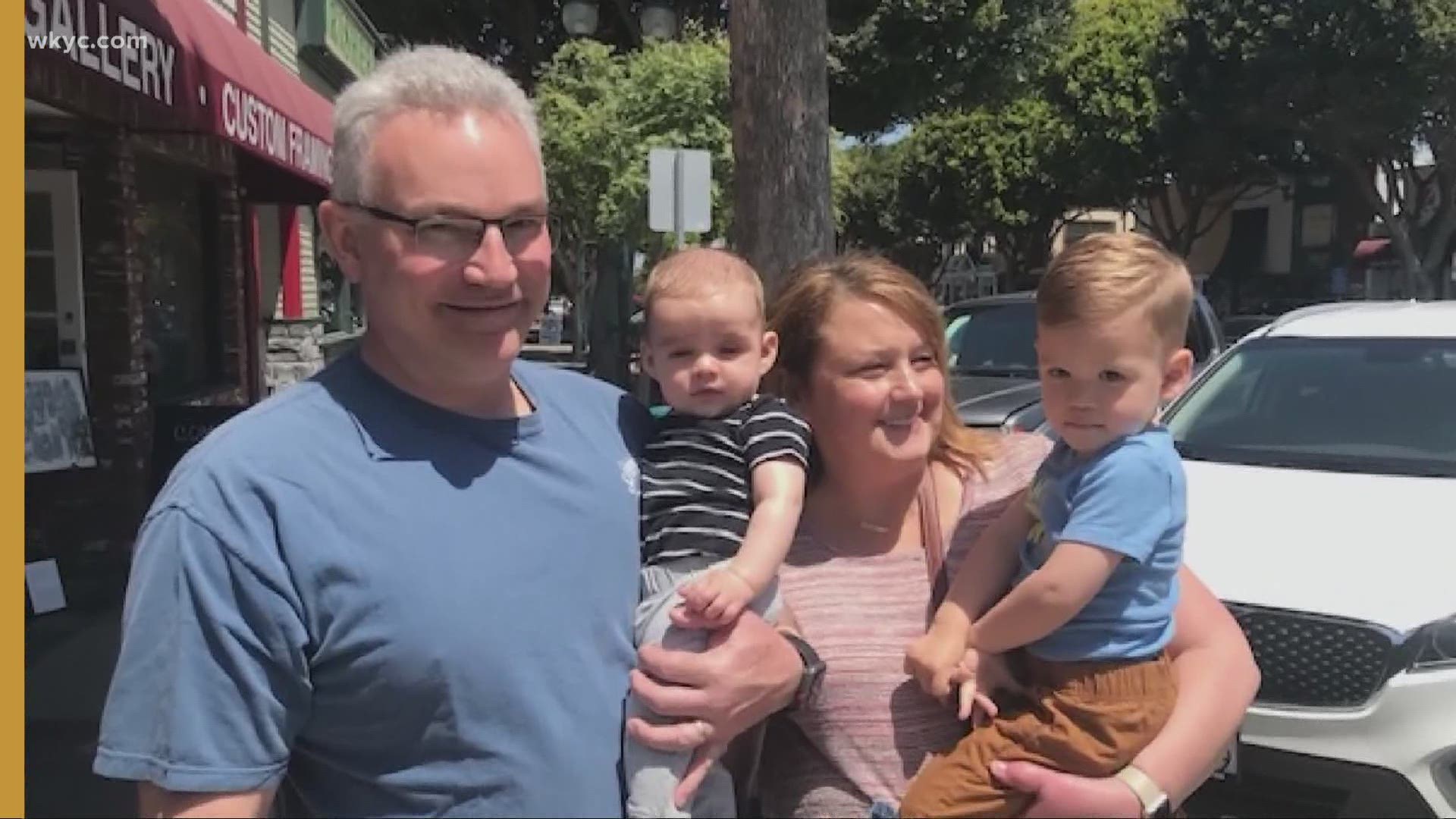 OHIO, USA — Like thousands of other medical pioneers, 57-year-old Eric Berenstein of Columbus is on the front lines testing one of the COVID-19 vaccine candidates.

He saw an ad pop up in his Facebook feed, clicked on it and then he got the call. He was asked basic medical questions and then invited to participate in the trial.

"Sore arm, redness, discomfort, mild flu like symptoms that can last one to three days and some people didn't have any reactions," explained Eric.

He had two very solid reasons for joining the research. His wife is a transplant recipient, and he cares for his elderly father.

"It could be devastating, so anything I can do to avoid it and certainly bring it home to my wife or elderly father I'm all for it," he said.

It's a double-blind study, meaning neither he or the lab tech knew if he was getting the actual vaccine or a placebo. His experience?

"It was like the flu shot, sore arm or a tetanus shot sore arm, and a few hours later, wow my shoulder's a little sore," Eric said.

The arm soreness lasted about 36 hours and then he was fine. Twenty-nine days later, it was time for another shot, only this time he experienced those flu-like symptoms. His fever topped 101, but the next morning was back to normal. He reported his experience on a diary app.

"I had no cough, nothing but a temperature for eighteen hours," Eric said.

He's hoping sharing his story will take the fear away for others and he's happy he could do something to fight the pandemic.

"It feels good to say I helped."