An inside look at the efforts of a local physician and of team of international doctors, as they perform 12 open-heart surgeries in six days in Haiti. 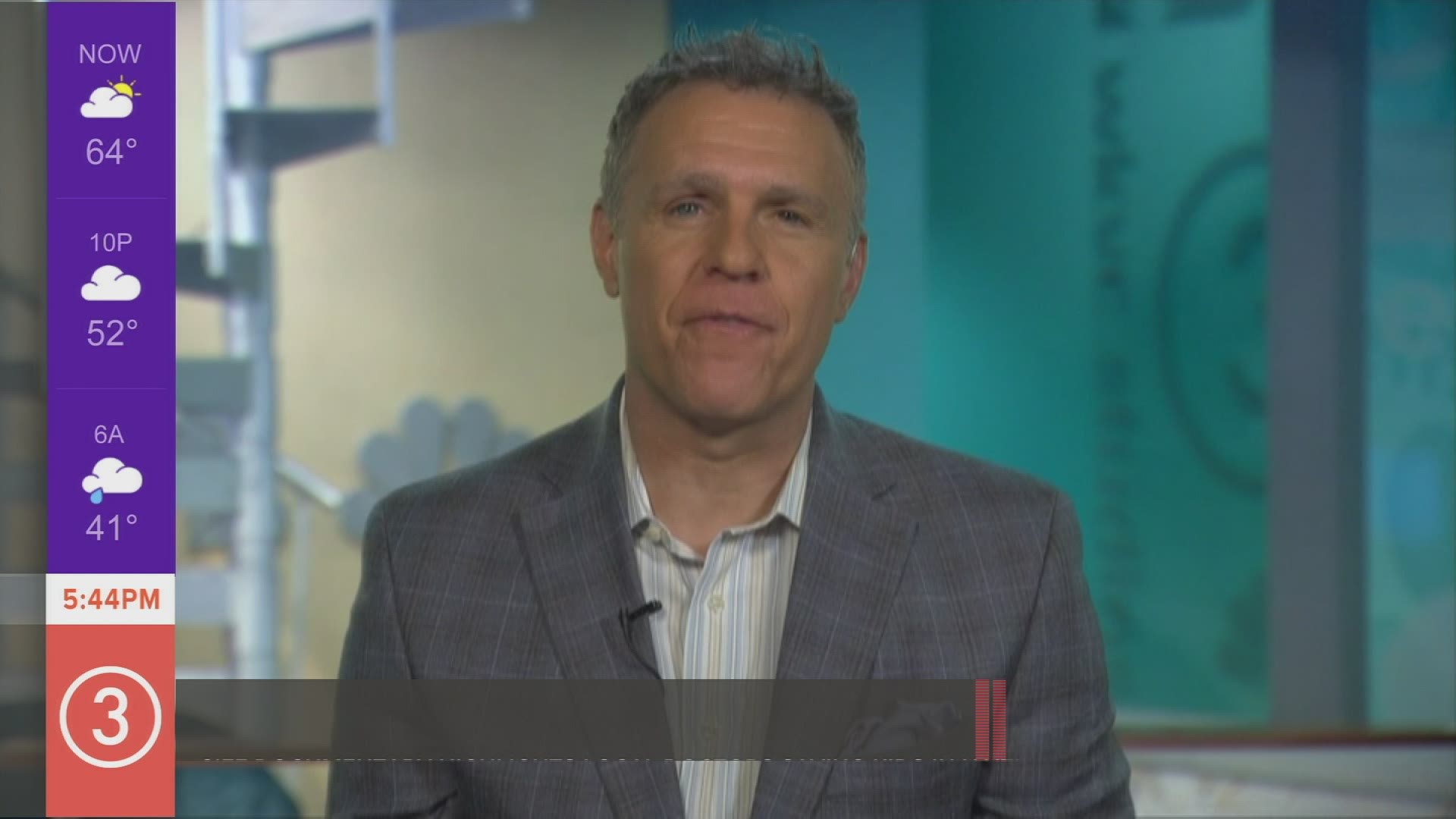 CLEVELAND — The Cleveland International Film Festival kicked off last week and has been showing both national and local movies and documentaries.

One of the documentaries featured at this year’s festival is Open Hearts, a documentary about the advancement of pediatric cardiac care in Haiti, led by a local physician, with a message of hope that extends far beyond the average medical mission.

In the hour-long documentary called Open Hearts, viewers see the efforts of Dr. Jeff Kempf, former Director of Global Health and retired physician from Akron Children’s Hospital, and a team of international doctors as they perform 12 open heart surgeries in six days at St. Damien’s Pediatric Hospital in Haiti.

The missions are made possible through a collaboration with Gift of Life: Northeast Ohio, an organization dedicated to serving "children and their extended families from the developing world who do not have access to cardiac care," according to their website.

According to the CDC, in the United States, one in four children are born with a heart defect, but in many cases, it’s quickly resolved. But for those in developing countries, like Haiti, physicians lack the training and resources to save those who make up one-third of their population.

The missions began while Dr. Kempf was still the Director of Global Health, overseeing international residences. He was approached by physicians who wanted to bring children from Haiti to Akron for life-saving surgeries.

Taking their ideas to the higher-ups, Dr. Kempf was able to get the procedures and policies approved for the idea to come to fruition. For a few years, Akron Children’s Hospital facilitated two open heart surgeries on Haitian children each year.

After seeing the initial success, Gift of Life International proposed the idea of bringing the program directly to Haiti in an effort to assist St. Damien Pediatric Hospital, become a self-run program.

“When you meet the Haitian people and you realize the potential and what they can do. Hand sharing, hand to hand, shoulder to shoulder, we all get better,” explained Dr. Kempf. “It’s hard work, it is hard work, but we can do so much together.”

While the duo was initially only tasked with a creating a four-minute promotional video for the mission, they quickly realized while filming that there was a “bigger story that [they] needed to tell.”

“It was very much about helping to enable and empower the Haitians to be the best that they could be, and I was very much drawn to that,” said Pollert.

Through these efforts, St. Damien's has become the first hospital in Haiti capable of treating children with heart disease and is now home to the first Haitian pediatric cardiologist, Dr. Alexandra Noisette.

"Charity must change, and this bold reimagination of how charity can work paints a picture of how countries like Haiti can become self-sustaining," the Open Hearts website reads.

Open Hearts is streaming at the Greater Cleveland International Film Festival now through April 20. The documentary picked up the win in the Local Hero’s Competition that honors "films and filmmakers, hoping to empower the already booming independent film community of Cleveland and Ohio alike."

*Editor's Note: The video in the player above originally aired on April 7, 2021.