The venue plans to stage its "Running of the Bulls," a spoof event featuring a parade of Ernest Hemingway look-alikes, some riding fake bulls on wheels. 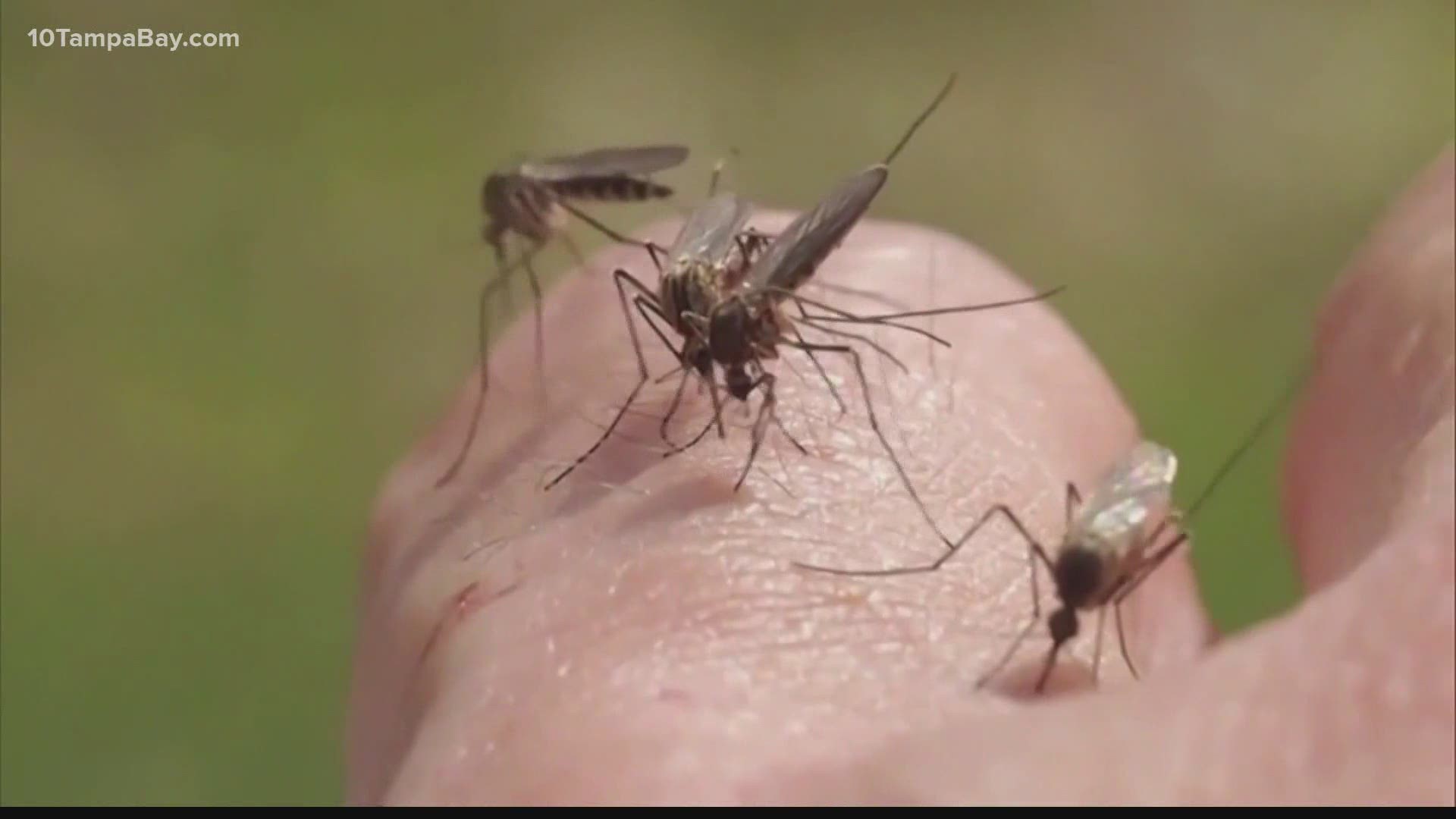 After skipping a year because of the coronavirus pandemic, the annual Hemingway Look-Alike Contest is set to return to the Florida Keys this summer.

The 40th contest is scheduled for July 22-24 with a reduced entry field, organizer Donna Edwards said Friday. Hosted at Sloppy Joe's Bar, preliminary rounds on July 22 and 23 will feature 35 contestants each night, about half the number that usually enter, Edwards said. The final round on July 25 will have about 24 finalists.

The bar also plans to stage its "Running of the Bulls," a spoof event featuring a parade of Ernest Hemingway look-alikes, some riding fake bulls on wheels. The event is planned for the early afternoon July 24.

The look-alike contest is a cornerstone event of the annual Hemingway Days Festival, staged around the author's July 21 birthday and other activities are being planned, Edwards said.

Other events include the Key West Marlin Tournament, a Hemingway museum exhibit of rare memorabilia, literary readings, a 5k run and paddleboard race, a street fair and the announcement of the winner of the Lorian Hemingway Short Story Competition.

Hemingway lived in Key West throughout most of the 1930s, and it was there that he wrote such classics as "For Whom the Bell Tolls," "The Snows of Kilimanjaro" and "To Have and Have Not."