Ironton forced to refund $8,000 in donations meant to get marching band to state title game against Kirtland

The band will still be at the football game in Canton, only they will have to drive four hours on normal school buses. 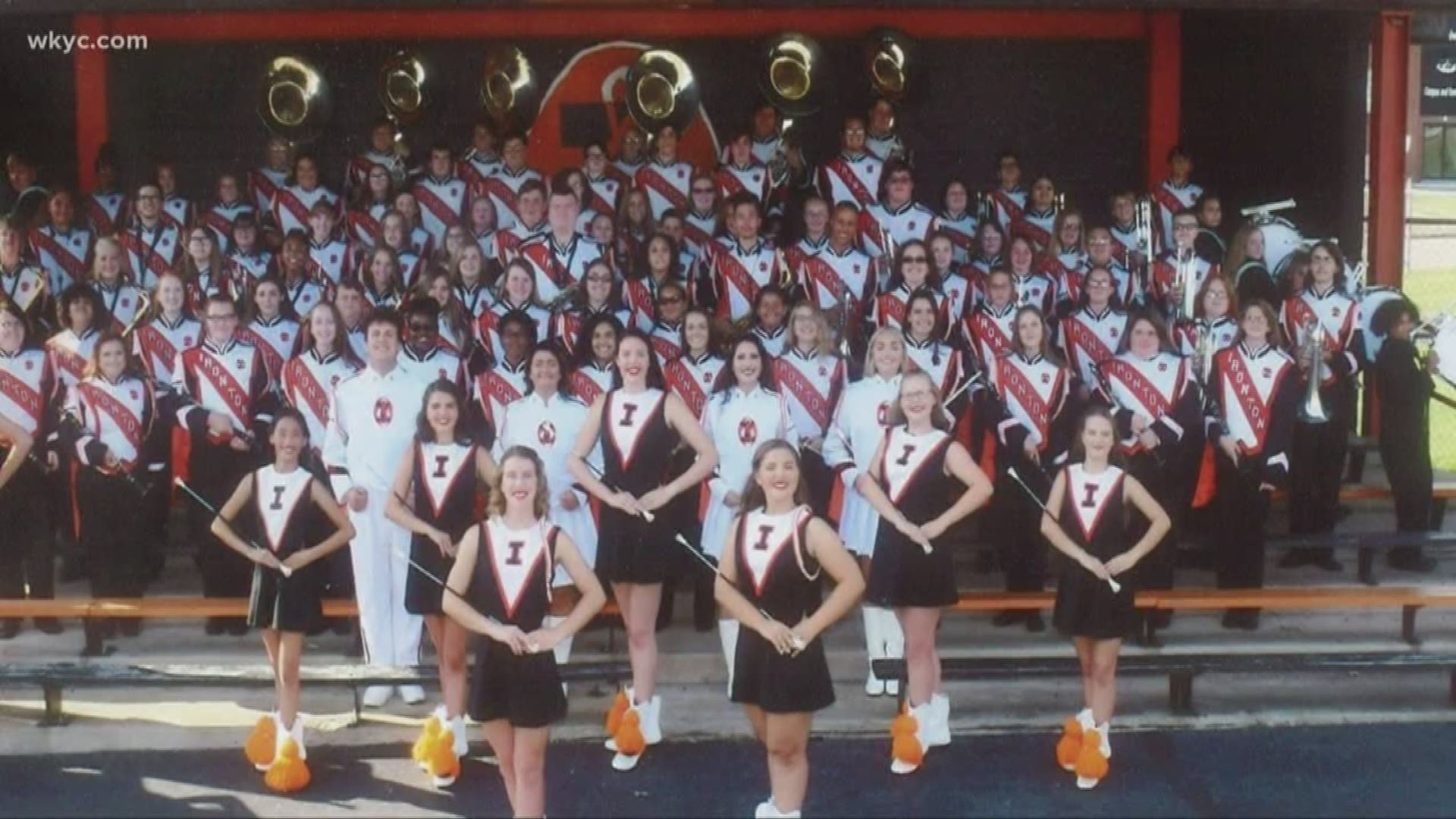 KIRTLAND, Ohio — A local high school band raised thousands of dollars to help the school band their football team is playing in the state finals this weekend, but this act of generosity couldn’t even be accepted.

The Kirtland High School football team is no stranger to going to state finals, but when the Kirtland band director was informed Ironton High School's "Million Dollar Band" was struggling to raise money to attend, he issued a challenge to the community: Help raise money for a school to charter a bus to Canton for the band and provide every musician with a meal.

The messages of thanks came pouring in on social media. Then, all of that generosity was shut down.

"To our knowledge, as they were waiting to secure their buses, by the time the money got into the account and reached their goal, they were no longer able to secure the buses," Dingeldein said.

The Ironton district claims they were able to secure charter buses for the football team and the cheerleaders, but there were no such vehicles available for the marching band. It was a disappointment to the musicians, especially after the strong show of support.

"They also were incredibly appreciative of our community stepping up and donating sending a lot of messages back of just how grateful they are."

However, the Ironton band will attend the big game this weekend. The catch? They'll have to take normal school buses, not exactly a comfortable ride for four hours.

Even though the donations are all being refunded, Dingeldein wants his students to take note.

"Anytime when we interact with other bands, we’re always looking out for other groups," Dingeldein said. "And especially when we can empathize with what they’re going through and how they have to accomplish their goals, we should be able to step in and help them out."

The band members from both schools will sit in the same end zone this weekend, but they won’t play at the same time. The OHSAA Division V state title game kicks off this Saturday at 8 p.m. from Tom Benson Hall of Fame Stadium.