The parade was led by a Mentor Fire truck and roughly 70 cars followed honking and waving. 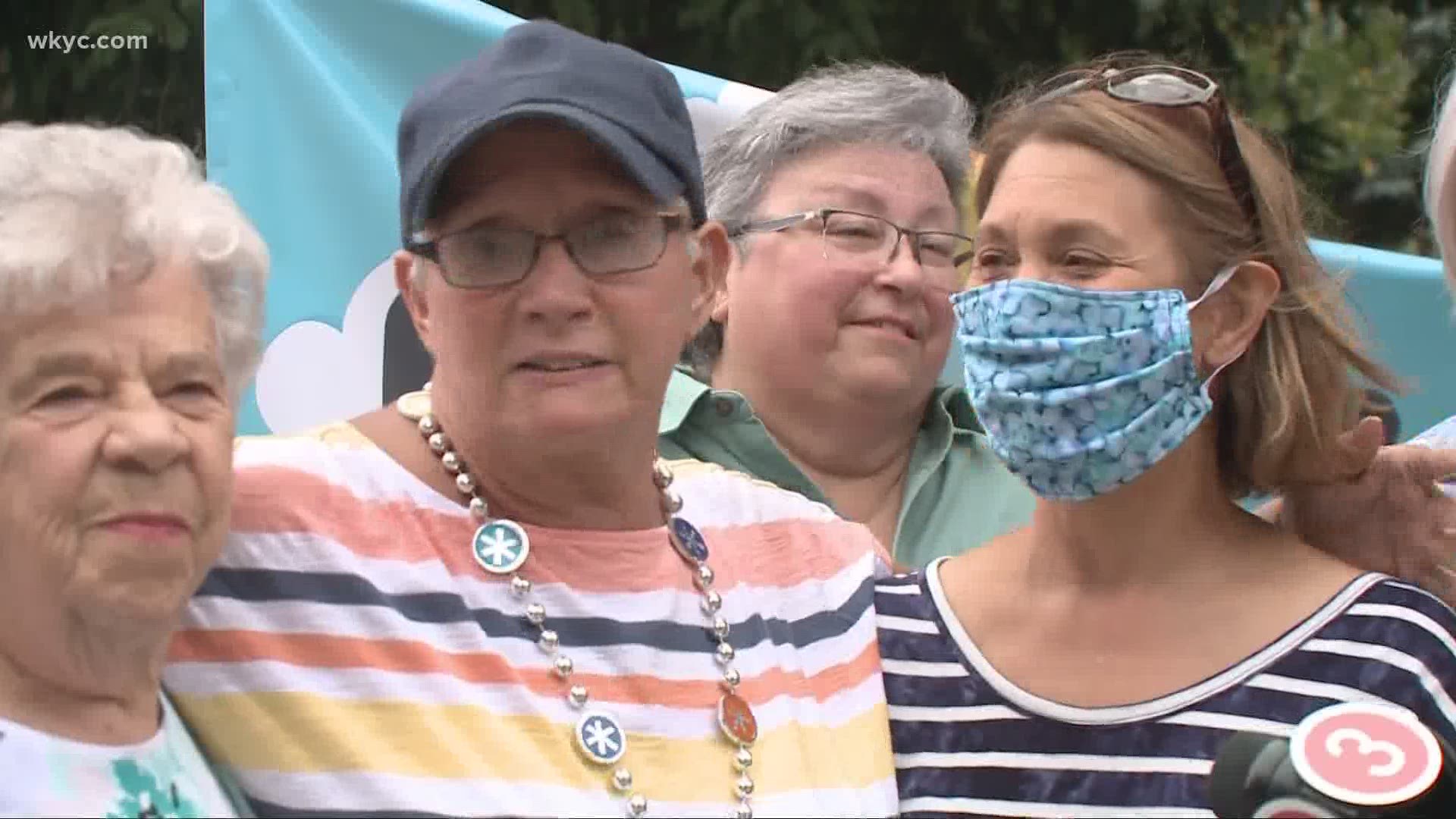 After 36 years of hard work, Wave Herman has officially retired from Mentor Public Schools as a bus driver. Herman drove hundreds of students from all different backgrounds during her nearly 40 years with the district.

Her friends and family describe her as “one of the most genuine [people] inside and out."

“She treated every single special needs kid as if her own," says Karon Harshman, one of Wave’s many best friends.

To celebrate her retirement, Herman wanted to throw a party but due to the pandemic she decided that it wasn’t the safest option. So unbeknownst to her, those closet to her, her family and friends decided to surprise her with a parade.

The parade was led by a Mentor Fire truck and roughly 70 cars followed honking and waving, celebrating her 36 years of dedication to the job.

Herman says while she is going to miss the job immensely, she is looking forward to spending more time with her grandchildren and relaxing in the pool.