Police called a trip to a local donut shop a "Priority 1" call. 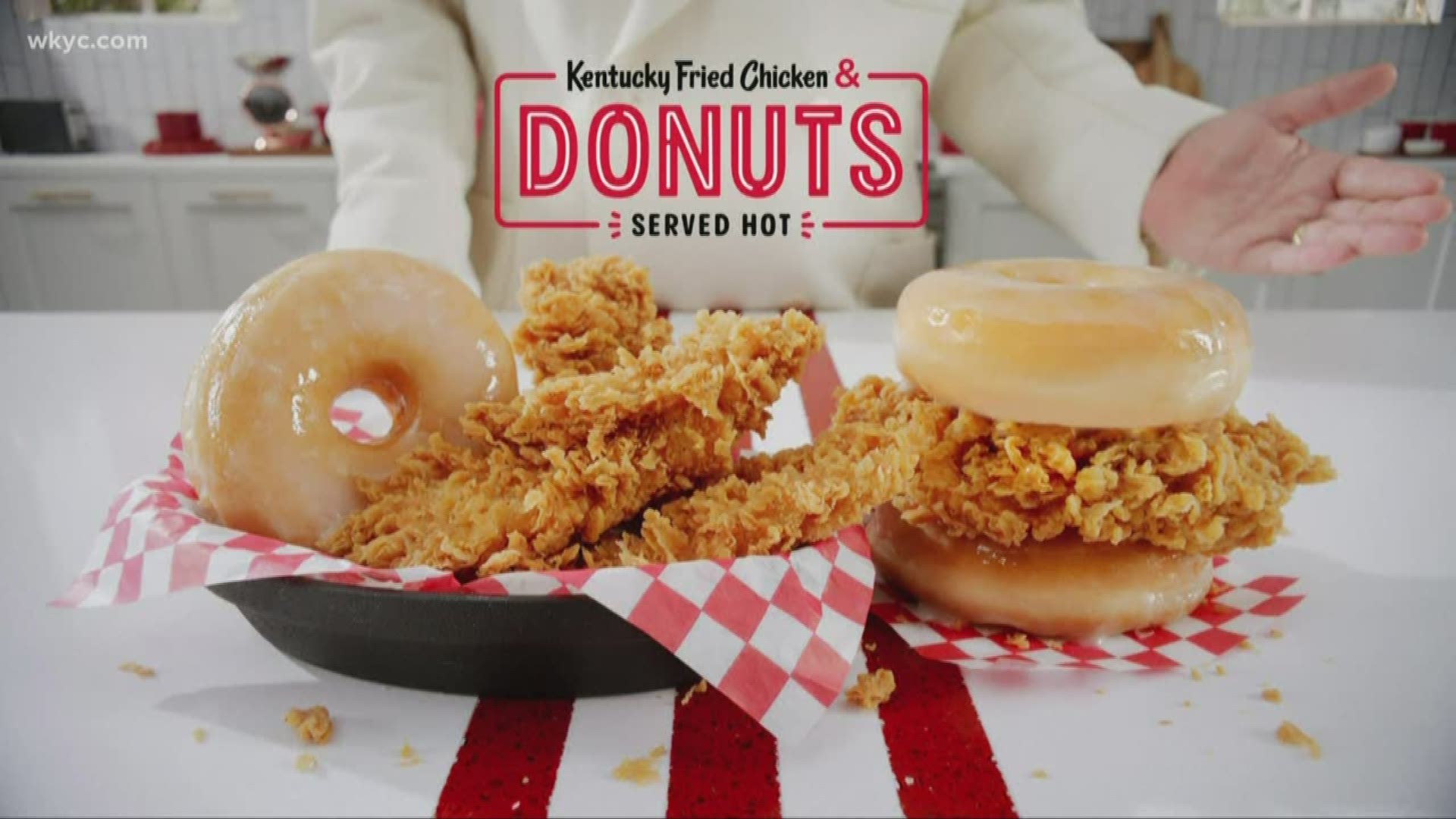 SHAKER HEIGHTS, Ohio — EDITOR'S NOTE: The video in the player above is from a previous, unrelated story.

Friday, June 4 is National Donut Day, and there's a running joke and stereotype about police officers and their love of donuts. So Shaker Heights Police decided to have a bit of fun with the whole thing.

In a hilarious post on Facebook Friday morning, Shaker Heights Police wrote, "If you happened to see heavy police activity at lucy's sweet surrender bakery, do not be alarmed. The shift found out today is #NationalDonutDay, so of course they responded to this call as a "Priority 1" and were able to apprehend their morning breakfast before supplies sold out!"

You can see the post below, complete with photos of the officers "storming" the door to the bakery, and "apprehending" the baker, while eating their donuts.

Comments on the post were all positive, and included users who remarked about how "funny" and "awesome" the post was.

One of the comments pointed out that police dispatchers like donuts, too -- and officers shouldn't forget them!

It's always good when you are able to poke a bit of fun at yourself!

RELATED: Fishing for equipment, a sparkly surprise and a pup-date: It's All Good (News!) With Stephanie Haney

RELATED: An uplifting gesture, a miraculous recovery and a dancing flower man: It's All Good (News!)