Two local bakers take their skills to the big leagues. 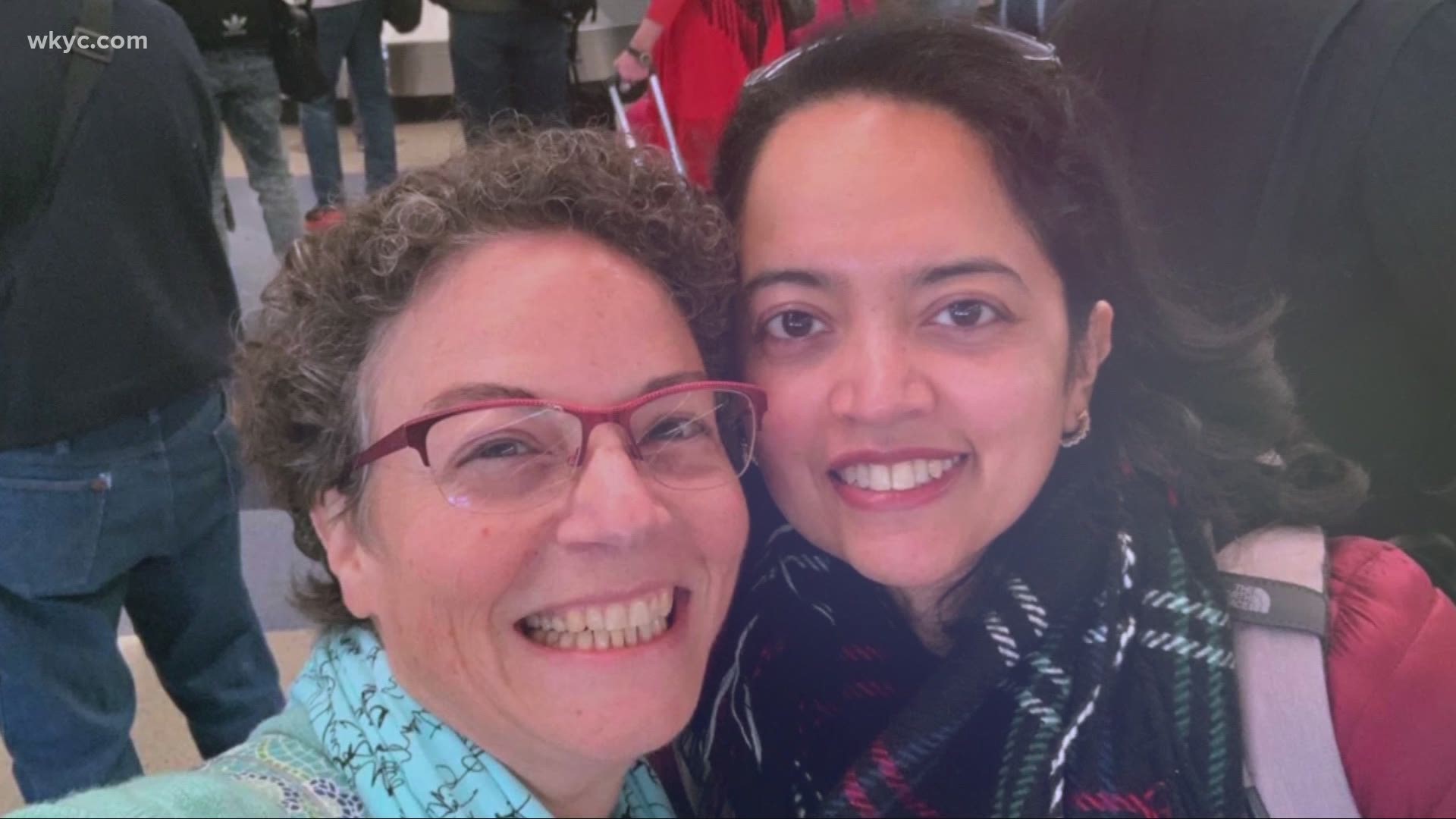 The series follows baking teams as they race against the clock,making delicious treats, to beat out other teams for a grand prize of $10,000.

"They said, we found you online. Your work is incredible. Uh, and ha you know, have you ever thought of applying for a show and, um, I, I told him, yeah, I had before in the past, but, um, the timing hadn't worked out," Rodgers said of her call with the "Sugar Rush" team.

To complete her team, Rogers called on her business partner and fellow baker, Seema Acharya who she met in Facebook cake group.

"I had surgery last year and I was struggling with a cake and needed some help. So I called her up and I said, help. I need to be bailed out. And she, you know, grabbed her stuff, came on over and helped me finish a cake. And we've been good friends ever since," said Rogers.

But the road to TV magic was a long one, taking almost six months before they made it to set to film.

"We did Skype interview with them. We had to fill out a huge long interview form and send lots of pictures of our favorite cakes, um, why we wanted to be on the show, all that kind of stuff," Rogers recalled the process.

But three interviews and several picture submissions later, the duo made it. While Rogers couldn't tell us the outcome of the series, or how far they went, she did say the competition was fierce.

"The buzzer goes off three, two, one, go and run to your kitchen. And you're like, 'Oh my God.' And everything will leaves your head. the judges come over you're trying to smile and all this, while your adrenaline is still coursing through your body," recalled Rogers.

Check out the show on Netflix, now streaming. Their episode is set to air July 31.