'Ultimate Tribe Fan' | A love passed through the generations

Barry Berlin and his grandson Mayer share a love of baseball and the Cleveland Indians. 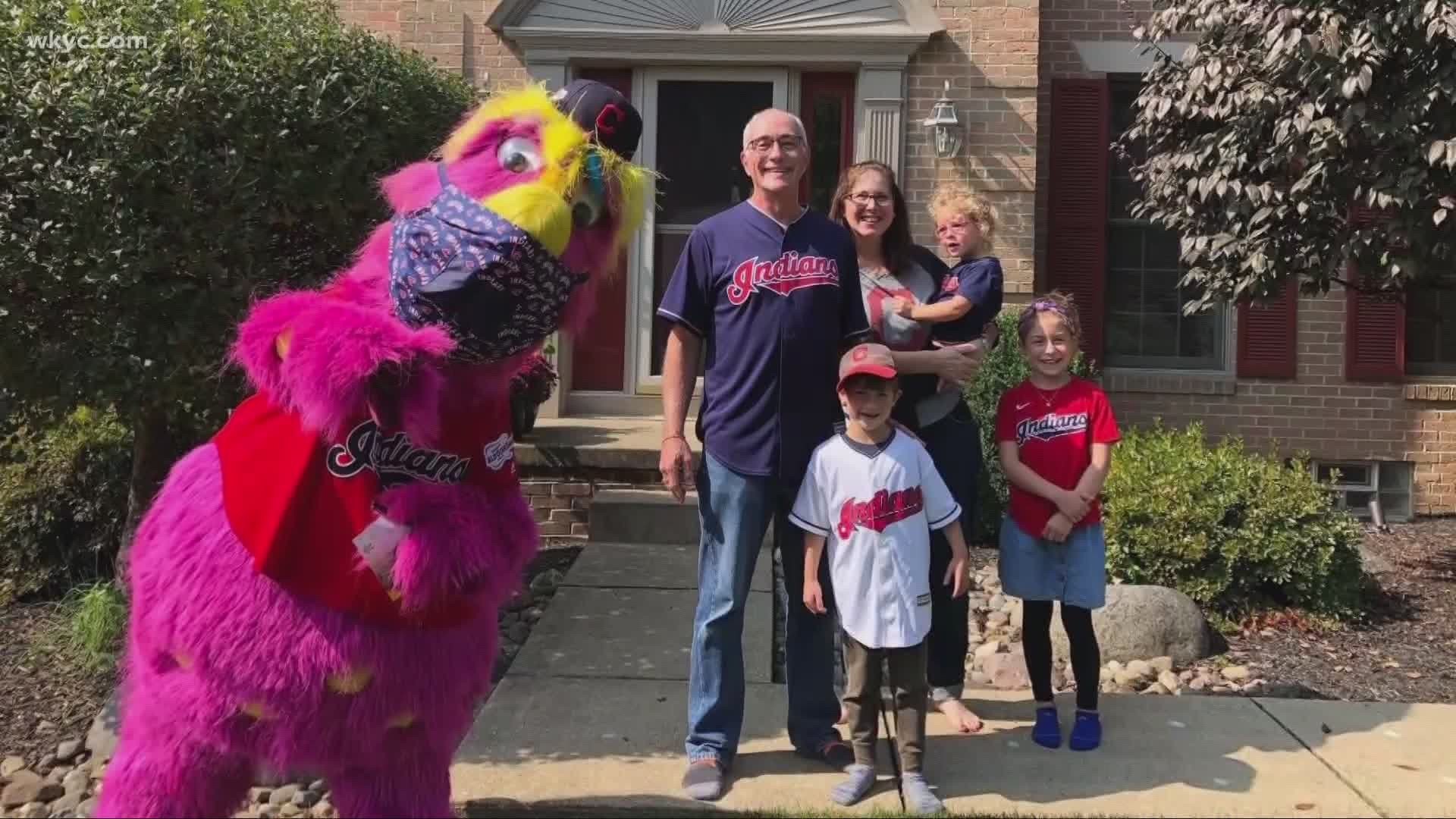 CLEVELAND — The love between grandparent and grandchild is one nurtured over family dinners, celebrations, and special outings.

For Barry Berlin and his 7-year-old grandson Mayer, it's all about the Cleveland Indians.

"It's very special, being a grandparent is probably the best chapter of one's life, I think," said Barry.

That chapter has included a few trips to Progressive Field to see the Cleveland Indians.

"Mayer just loves baseball. He loves all sports and so we went to our first game two years ago," Barry recalled.

Mayer, who showed off his Fransisco Lindor jersey to 3News cameras, may be a little shy, but his grandparents say that sports has helped build his confidence.

"Every time we get together we're either throwing a baseball or a football or kicking a soccer ball around so it definitely builds it and we do things with the girls too and because that's just as important," Barry said with granddaughters Suri and Zohar nearby.

Barry's wife Marcy says his love has passed through the generations.

"He is the best dad ever to his own children who are adults, and you can see how good he was because my son is a fabulous dad to his kids."

But like so many this year, Barry has faced challenges too.

"He was going to retire sometime in the near future but to get a zoom call that your position is going to be eliminated was so hard," Marcy said.

"I'm fortunate enough that it happened when it happened and it's just 18 months earlier than planned...and i'll figure out something to do to keep myself busy," said Barry.

Well, it looks like Barry is plenty busy thanks to his very active grandkids. And with Mayer, Suri and Zohar literally climbing all over him, it was time to share a super fun surprise - a visit from Cleveland Indians mascot Slider, right in their own front yard!

And, thanks to the Cleveland Indians, the Berlins received tickets to a gam next year. Sure to be another unforgettable memory for these kids to share with their grandfather - an experience Barry does not take for granted.

"It’s something my dad never got to do, so I'm glad I'm able to do it. It's very special."