His wife was killed on the when her car was struck by a semi-truck driver on just a few hours of sleep. 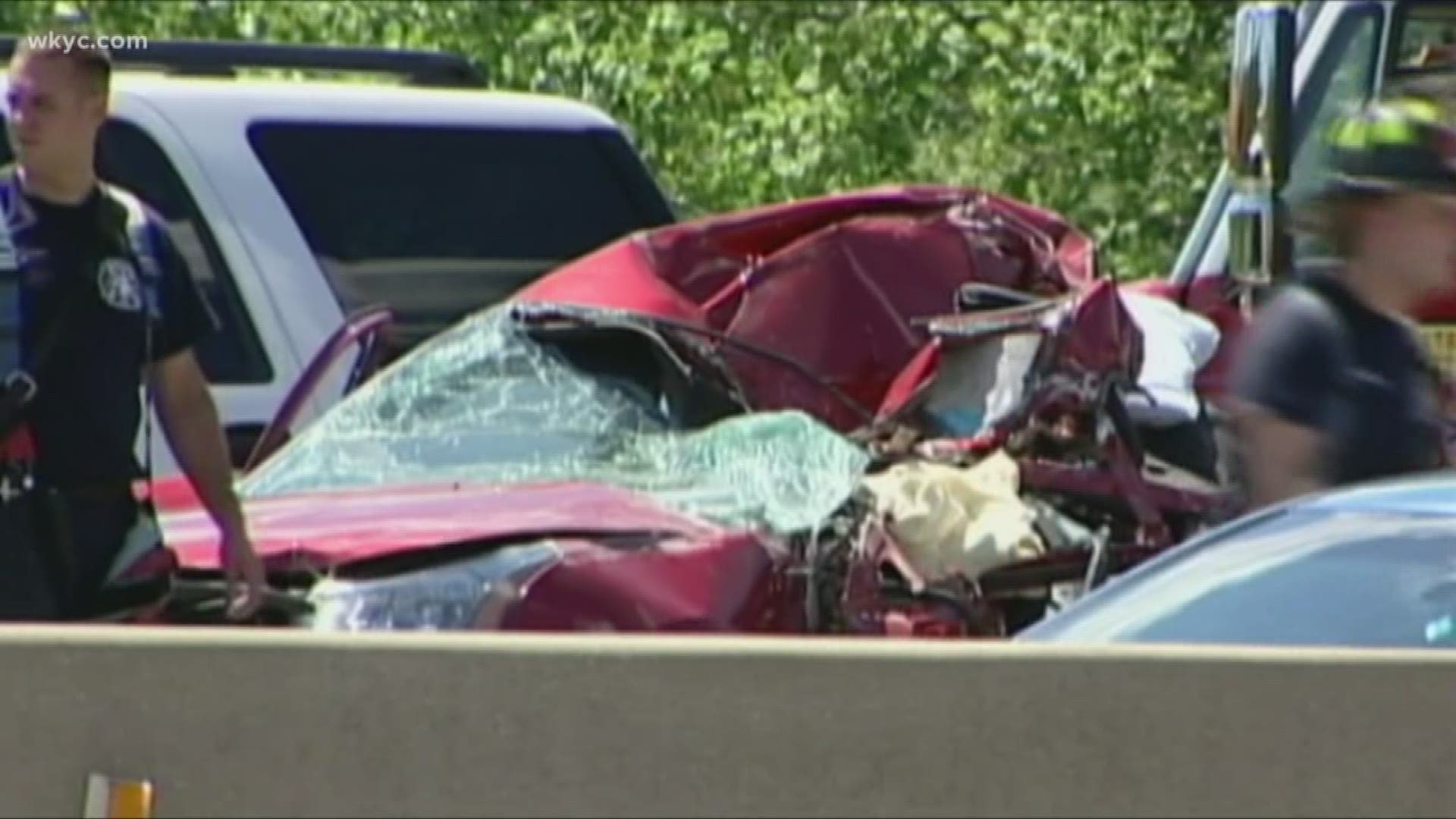 AKRON, Ohio — As millions of drivers take to the road for Thanksgiving, one father has an important message.

“You need to know your body,” Ed Slattery said. “You need to understand when your body’s telling you to quit.”

In 2010, his wife was killed on the Ohio Turnpike when her car was struck by a semi-truck driver on just three hours of sleep.

Slattery was not in the car but his sons, Peter and Matthew, were. Peter recovered from broken bones, as Matthew suffered permanent brain injuries.

“Being fatigued is no different than being drunk,” Slattery said. “All of us know what it feels like.”

Journalist Brian Kuebler covered the story and even wrote about it in a new book called “The Long Blink.”

“It’s how do people deal with that trauma and move on and find purpose and forgiveness in it,” Kuebler said.

For Slattery, it meant giving to Akron Children’s Hospital where his boys spent a month. He continues to pressure the trucking industry to not push drivers past their limits.

RELATED: Ohio ranked #4 in list of most dangerous states for winter driving