The kennel AKA 'City Dogs' will charge a $21 adoption fee Saturday and Sunday. 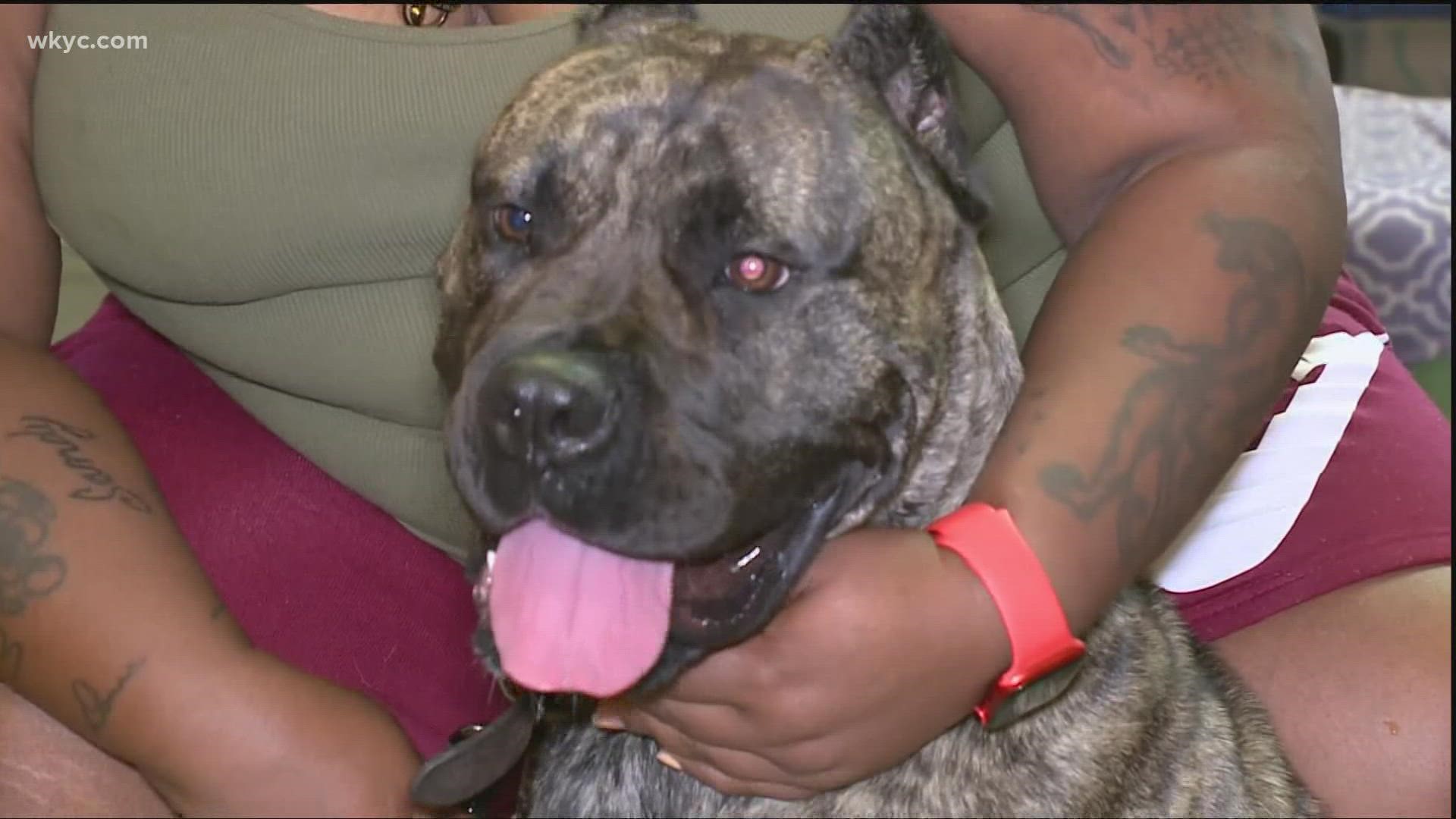 CLEVELAND — Editor's note: Video at the top of this story was originally published in an unrelated story on Aug. 23.

Cleveland Animal Care and Control, the city of Cleveland kennel, AKA City Dogs will reduce adoption fees to $21 on Aug. 28-29 as they participate in NBC's/Telemundo's Clear the Shelters campaign.

The kennel is inviting walk-up visitors to adopt a dog from noon until 3 p.m. during the weekend. Adopters can also make an appointment to meet a dog by visiting www.tinyurl.com/meetacitydog. Adopters that register ahead of time for a meet-and-greet will avoid waiting in line.

RELATED: Clear the Shelters 2021: How you can help thousands of pets in need find their furever homes!

Also this weekend at the kennel, Friends of CITY DOGS Cleveland will be selling merchandise and visitors will have an opportunity to see some of the dogs up for adoption.

On Sunday, Supply Drive for CITY DOGS Cleveland supported by Stand Up for Pits Foundation will be at the kennel.

In Northeast Ohio, more than 3,100  pets have been adopted since 2018 during the Clear the Shelters event.

The Cleveland City Kennel is located at 9203 Detroit Ave. For more information on this weekend's events, the number to call is 216-664-3069.