Many of the caged animals appear to have health issues. 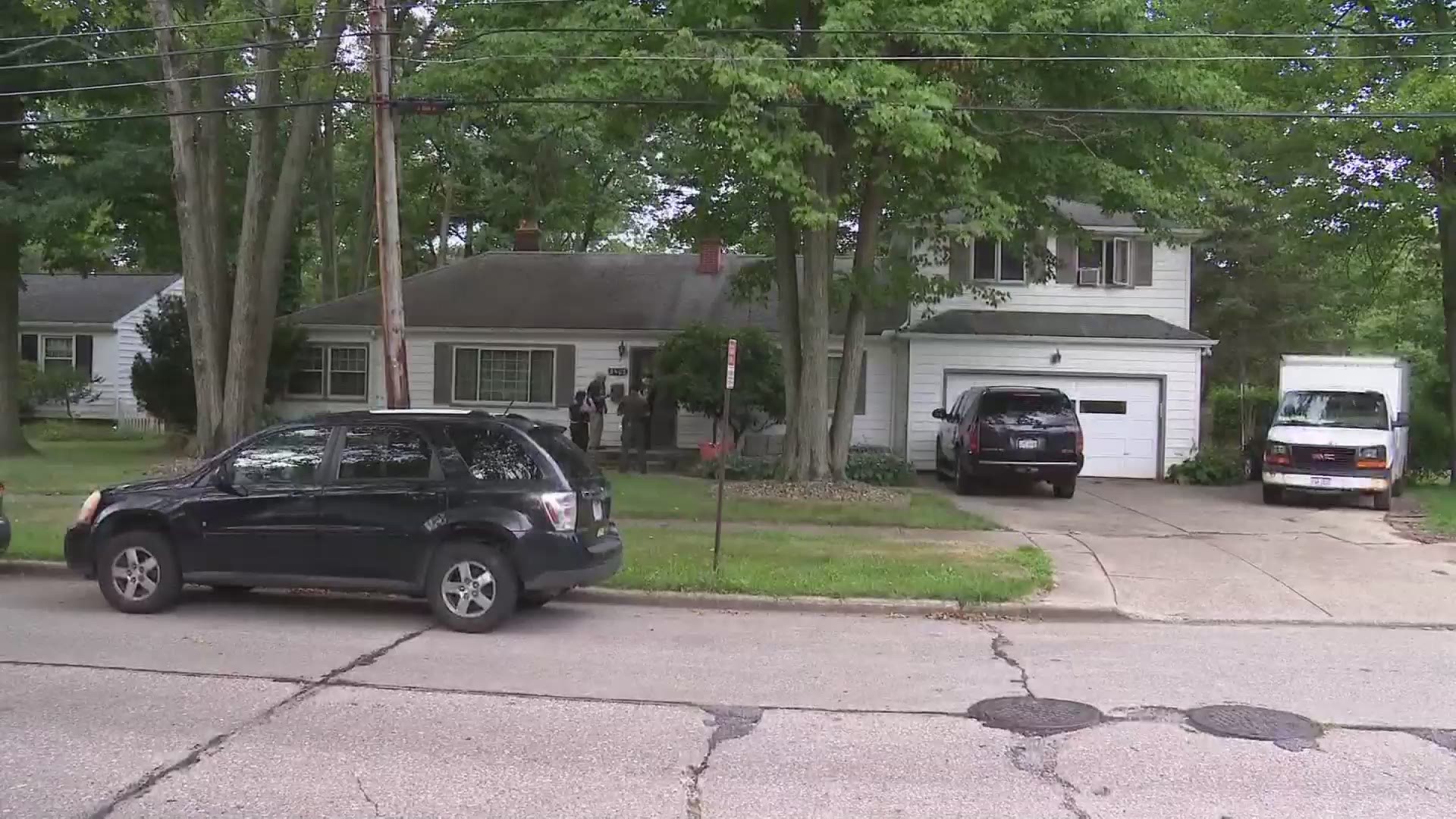 PARMA HEIGHTS, Ohio — Parma Heights animal control officer Miranda Braude was notified last week of a home in the 6000 block of Fernhurst that had a  foul smelling shed in the yard with raccoons in it.

The shed had chicken wire over it to contain the raccoons.

Yesterday, Braude along with a Cuyahoga County health inspector, went to the home and discovered deplorable conditions.

They found approximately 30 raccoons  and 50 cats in captivity.

They described the animals as well fed but most appeared to be suffering from respiratory infections such as sneezing, hacking, coughing and eyes/mouth/nose discharge.

Friday morning around 11:45 a.m., Parma Heights Police and the Cleveland Animal Protective League arrived at the residence to remove the animals. They are also working with Ohio Department of Natural Resources regarding the raccoons.

Parma Heights officials say there have been similar complaints filed on this address dating back to 2013.