See a snake? Don't panic! Here's what you should do

The Georgia Department of Natural Resources has these tips. 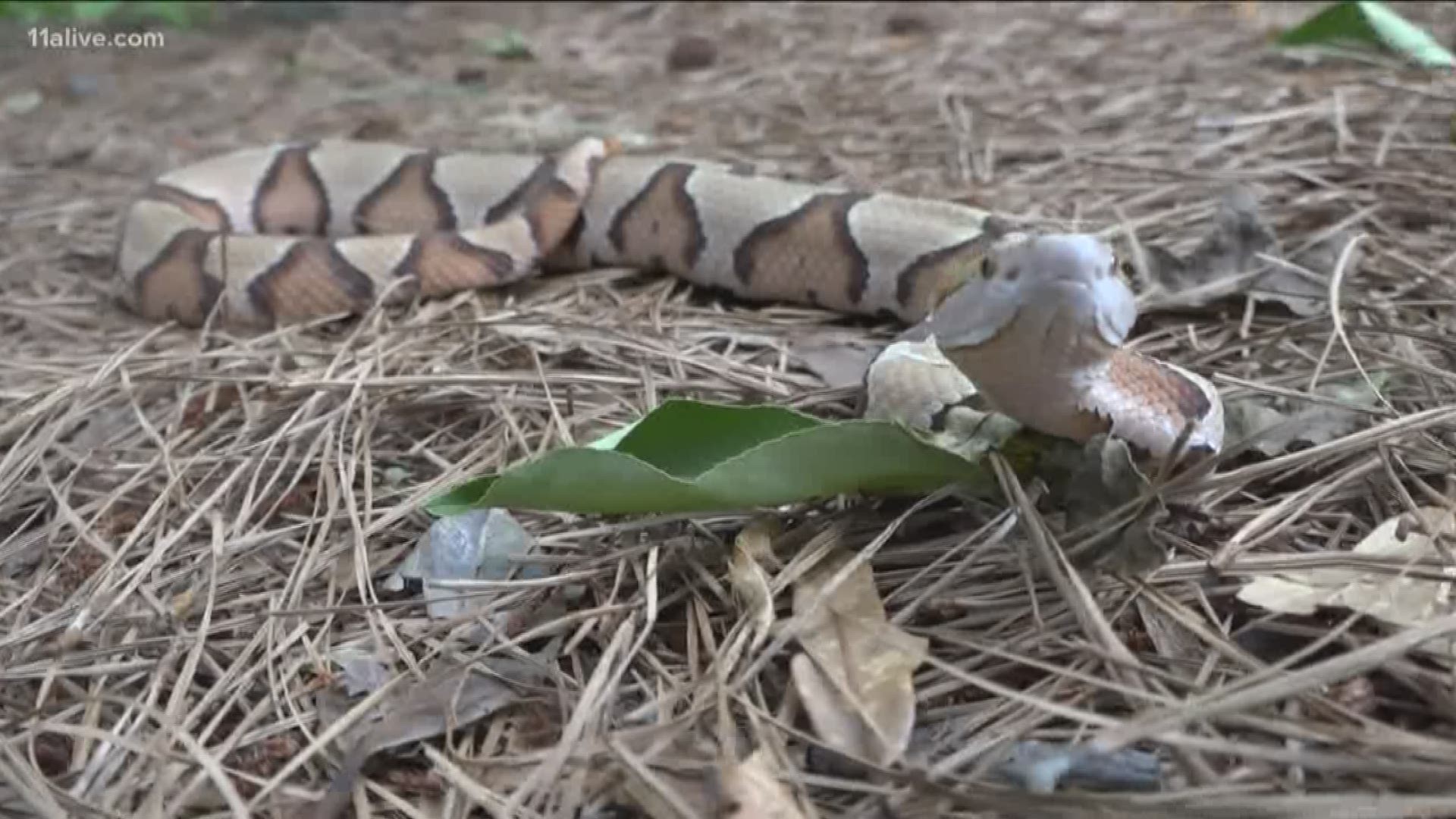 ATLANTA — With spring in full swing, people aren't the only ones enjoying more of the great outdoors. Animals - including snakes - are also venturing outside their homes.

The Georgia Department of Natural Resources said they always field more calls and emails this time of year about the increased activity among the creepy crawlies, and most involve the following two questions:

If you happen to encounter one - don't panic!

The Georgia DNR said the answer to the first question is seldom a cause for concern. According to Daniel Sollenberger, a senior wildlife biologist with the DNR, chances are high that the snake you come across is NOT a venomous species of snake. In fact, only six of the 46 species native to Georgia are venomous. Further, only one species - the copperhead - usually thrives in suburban areas, where many Georgians live.

"While at least one of Georgia's six species of venomous snakes could be found in each county in the state, seldom are they the most common species encountered,” Sollenberger said.

Photo guide to the six venomous snakes of Georgia

1 / 6
Thinkstock by Getty
Copperheads are the most common venomous snake found in North Carolina. According to the Carolinas Poison Center, they receive 10 times the number of calls about copperheads than all other snakes combined.

As for the answer to the second question - what should you do, or not do, if you seen a snake - the DNR offered these tips:

1. Try to identify - from a safe distance

The DNR said it has resources to help people identify snakes, such as the georgiawildlife.com/georgiasnakes guide, which includes DNR’s “Venomous Snakes of Georgia” brochure.

According to the DNR, non-venomous snakes like the scarlet kingsnake, eastern hognose and watersnake species are frequently confused with their venomous counterparts - the coral snakes, rattlesnakes and water moccasins, respectively.

2. Don't attempt to handle the snake

Overall, use caution around any unidentified snake. Give the snake the space it needs, said the DNR. Most bites occur when a snake is cornered or captured and defending itself.

If a snake is clearly identified as a venomous one, and it poses a danger to people or pets, the DNR asks they consult the georgiawildlife.com/nuisancewildlife for a list of private wildlife removal specialists to help.

3. There is no need to fear non-venomous snakes

The DNR reminds the public that snakes are predators that feed on rodents, insects and even other snakes. Also, Georgia’s native non-venomous species are protected by state law, according to the DNR, and the imperiled eastern indigo snake is federally protected.

While snakes do offer benefits to the ecosystems they live in - they eat insects and other rodents that could wreak havoc on gardens, for example - it's understandable that most homeowners would rather they not take up living around their homes. To keep snakes at bay, homeowners can remove brush, log piles and other habitat features that attract mice, lizards and other animals on which snakes prey.

Atlanta one of the Top 10 'rattiest' cities, list says

A Newark Airport traveler forgot their pet snake at security 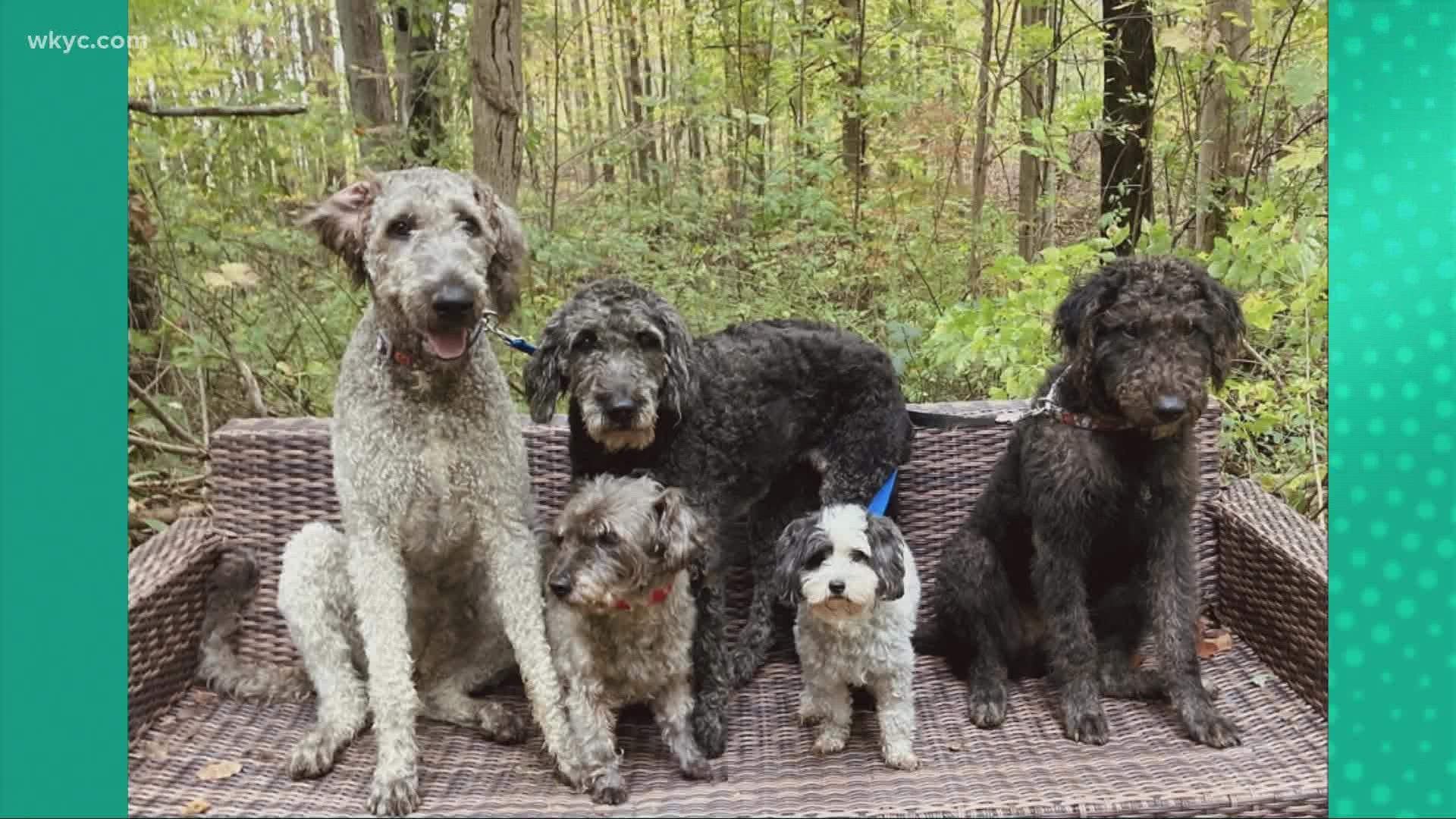