Three new names made it onto the top ten list this year! 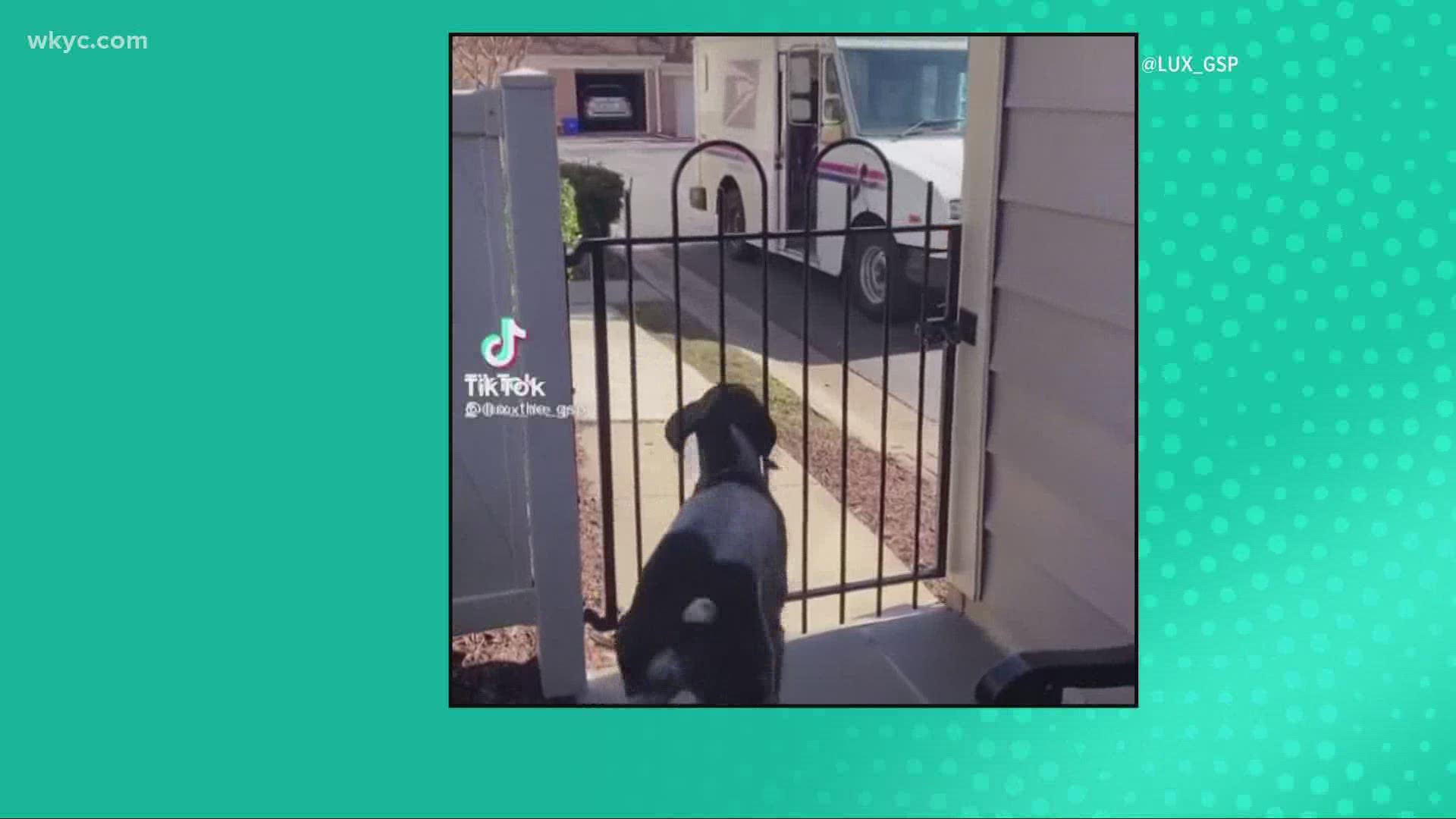 Trupanion, a pet insurance company, has released the top ten puppy names in 2021 and they have also found the states that have adopted the most puppies so far this year.

The pet insurance company analyzed their database of more than 600,000 insured pets and found the top puppies' names so far this year are (insert drum roll)...

Several of the top names for the furry-friends are making their first appearance on the list this year. According to Trupanion, Miley, Bailey, and Coco have not been in previous year's top ten lists.

While pet owners are everywhere, the insurance company also found that ten states outrank the other 40 for largest increase in dog ownership thus far this year.

Trupanion says that more households brought puppies into their homes as the pandemic took hold last year. Pets are believed to reduce stress and improve overall health and well-being.

Editor's note: the video in the player below is from a story published on March 4, 2021.