The Auto Show will be held at the Huntington Convention Center in downtown Cleveland from Dec. 4-12. 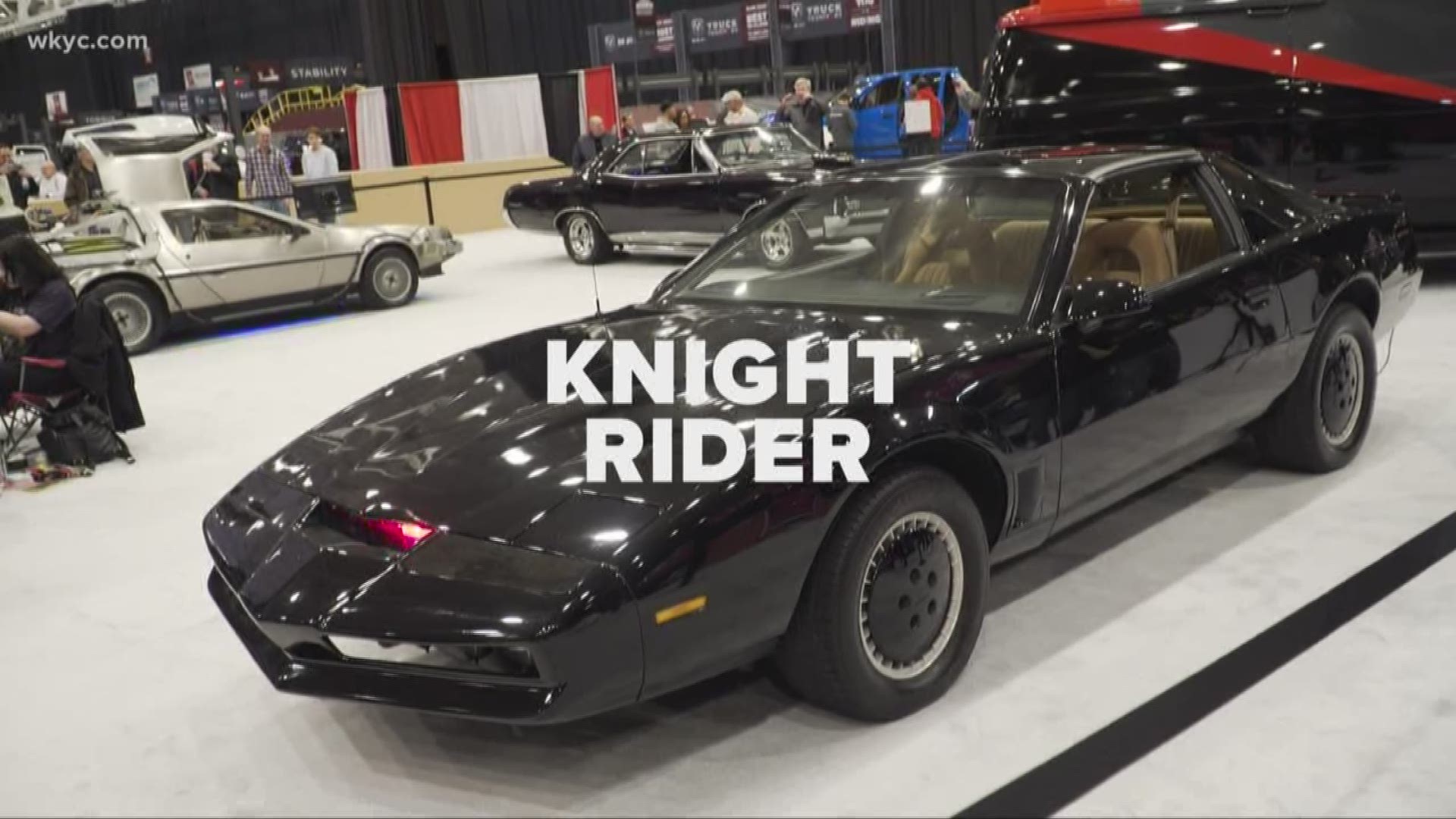 CLEVELAND — Editor's note: Video at the top of this story was originally published on Feb. 26, 2020.

Although the Cleveland Auto Show traditionally takes place around the end of February into the beginning of March, the wait for this year’s event will be quite a bit longer.

Planned dates for the 2021 Cleveland Auto Show are currently slated for Dec. 4-12. With the I-X Center’s closure announced last September, the event has also been moved to a new home for this year -- the Huntington Convention Center in downtown Cleveland.

“With so many changes and hardships throughout 2020, we are very excited to bring one of Cleveland’s favorite events downtown later this year,” says Joey Huang, chairman of the Cleveland Auto Show and owner of the Great Lakes Auto Network. “You’ll still be able to see everything under one roof, making shopping comparisons in a no-pressure environment but with an all-new layout inside the Cleveland Convention Center.”

You can expect to see the show’s popular features once again.

“We’ll see the return of attractions like Ride N’ Drives and Millionaire’s Row, as well as classic and celebrity vehicles to round out our specialty displays,” says Louis A. Vitantonio, president of the Cleveland Auto Show. “And with our Show dates in December, we’re planning festive family fun and entertainment along with celebrity appearances throughout the Cleveland Auto Show’s 10-day run.”

Other special events include Heroes Day and a vehicle giveaway. Tickets will cost $16 for adults, or $13 when purchased ahead of time online. Children 6 and under are free. Show hours are currently planned to run from 11 a.m. to 10 p.m. each day, with Sunday hours from 11 a.m. to 8 p.m.

How well do you know your pop culture cars?