Consumer Reports gives their ratings to narrow down your buying options at the Auto Show. 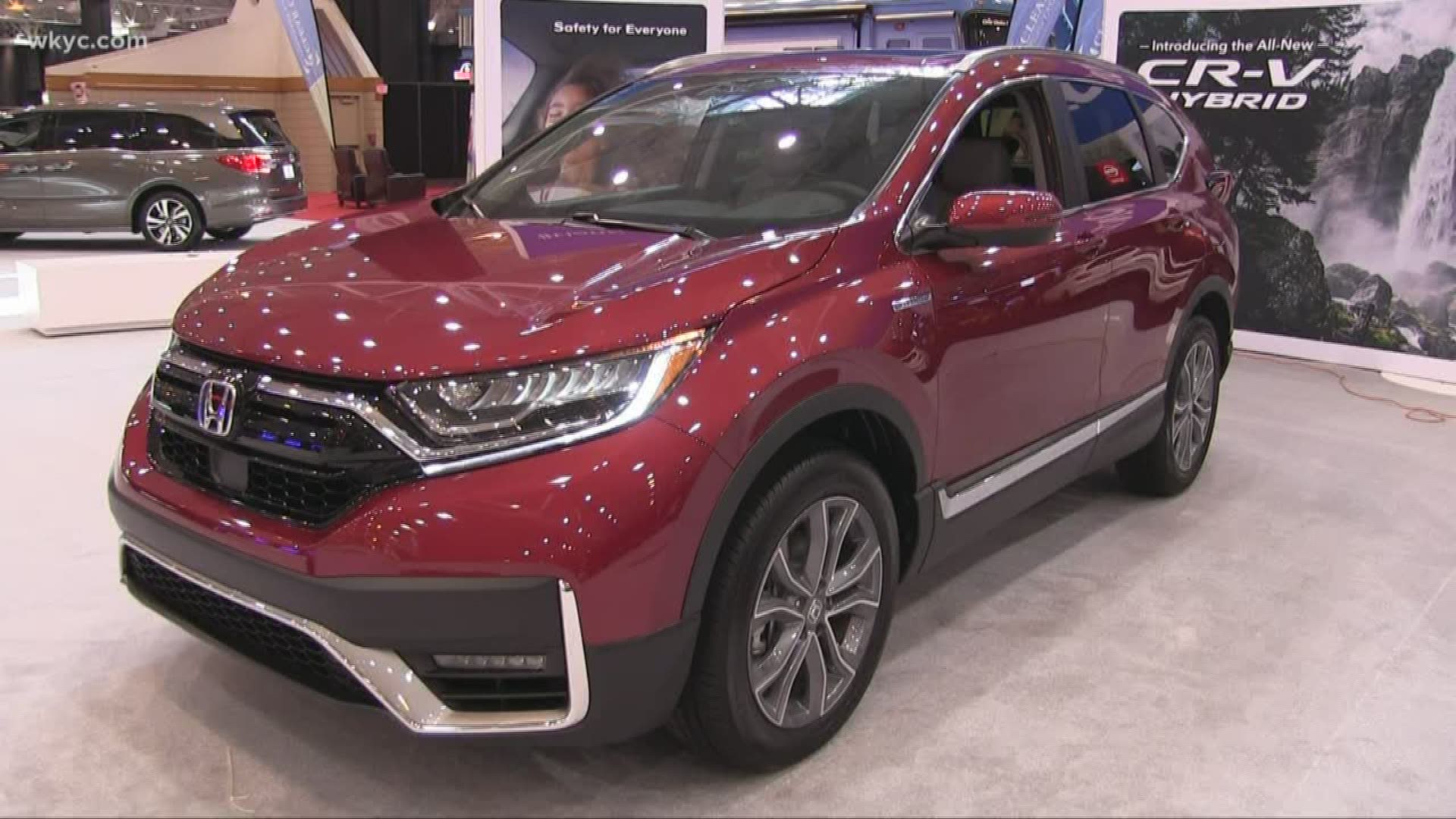 CLEVELAND — CLEVELAND - The 2020 Cleveland Auto Show is up and running at the IX center with a slew of makes and models to check out and test out over the next 10 days. If you’re in the market for a car right now, having over 800 under one roof can be a blessing and a curse. There’s no wasted gas going out in the cold to a bunch of different dealers, but if you’re not sure what you want, it can almost be option overload.

“We’ve done this since the 1930s, we’re going to continue to do it forward, but again, we’re here to serve the consumer and help them to make a smart, wise and intelligent buying decision,” says Jon Linkov, Deputy Auto Editor for Consumer Reports.

One of the easiest things to do to narrow your list, is to steal someone else’s list. Consumer Reports has a top pick list for 2020 that has everything from mid-sized cars to trucks all broken into different price categories. They say, if you’re looking for a bigger vehicle to fit the whole family and can spend over $35,000, the Kia Telluride is a smart decision.

Linkov says, “It performed really well on our road test, one of the top performing vehicles that we’ve tested recently. It also has strong owner’s satisfaction and reliability scores and it’s got that standard safety equipment on all versions. It’s a lot of vehicle for the money.”

If you’re looking for something smaller in size and in price, consumer reports points to the Toyota corolla.

If you want a little more versatility, but still looking to stay under $35,000, they like the Honda Ridgeline, especially for the safety features.

“It’s a pickup truck, but it drives like an SUV,” says Linkov

Dave Waikem, of Waikem Auto Family says, “Honda’s big push this year is pedestrian safety. So, if you’re not paying attention, or you’re texting and somebody walks in a crosswalk, the car will stop.”

However, if luxury is more your bag, consumer reports says you should kick the tires on the Lexus RX.

If you aren’t in the market for a car and just want to head to the Auto Show to look at some cars from Hollywood, some of the cool new tech or take on one of the test drives, by all means, you can do that as well. We’ve created a full guide with price, hours and much more. All you have to do is TEXT the word AUTO to 216-344-3300.