Video of the moment is gaining lots of attention on Instagram. 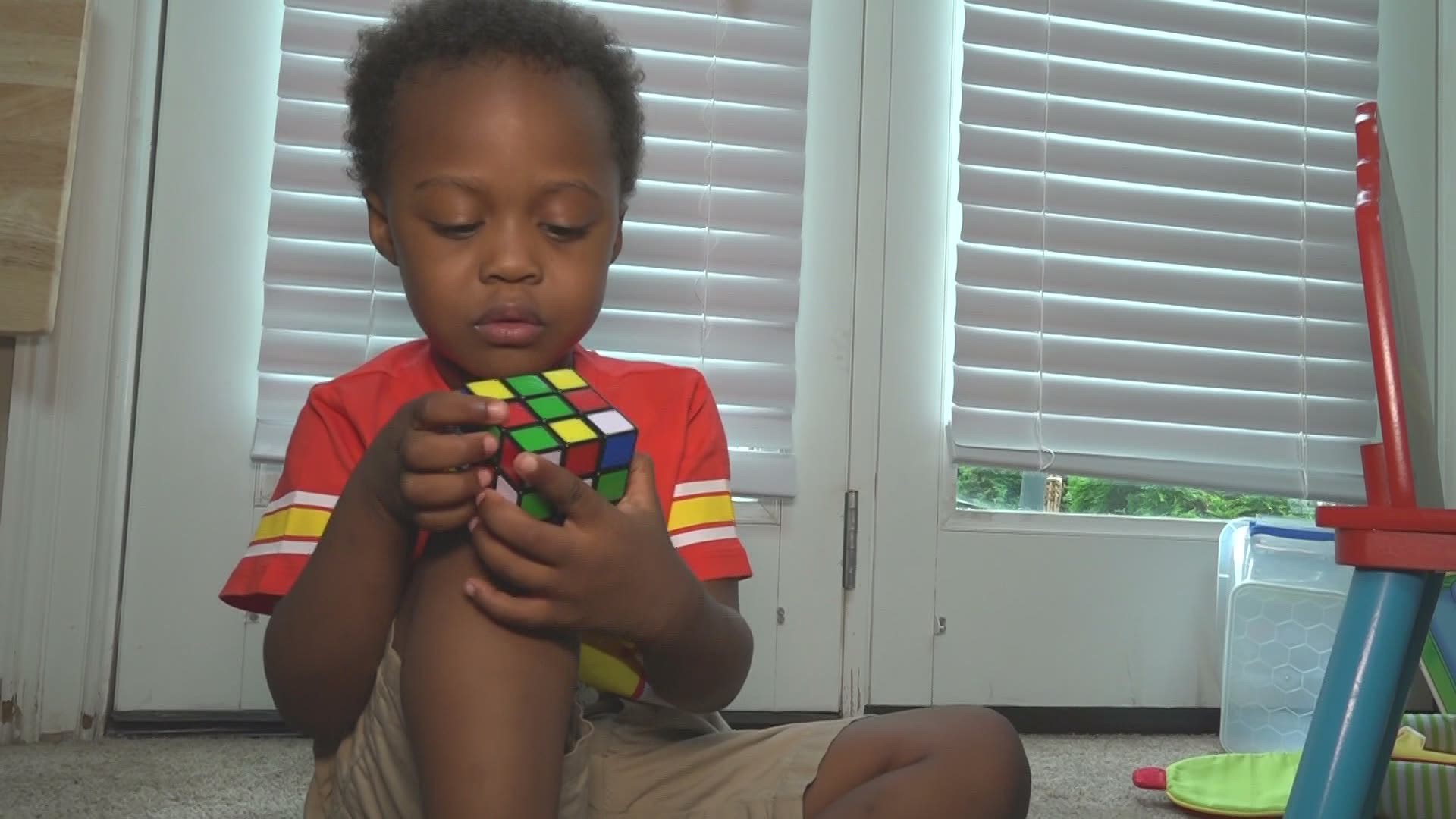 “He knows his numbers 1-10 in English, Spanish and Arabic," his mother, Khadijah says.

Since he was a baby she knew he was special.

But it was the day he solved the Rubik’s cube that landed him the viral attention.

At first, he was just playing with the colors.

Khalihl ‘s curiosity of the Rubik’s Cube was solved in two minutes.

His mother couldn’t believe it.

As for Khalil, like any 3-year-old boy, after playing with a toy he’s over it.